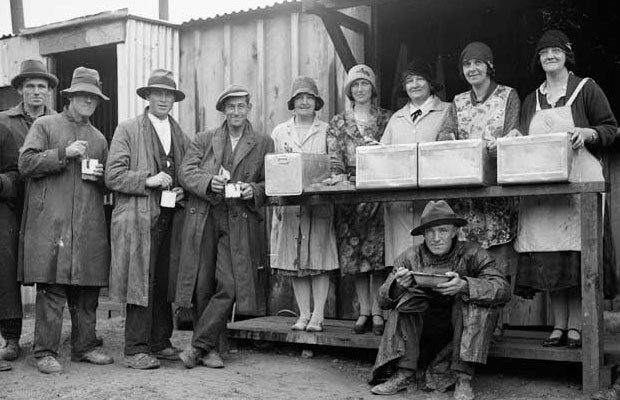 The Great Depression is almost universally thought of as the darkest time in recent U.S. history from at least a financial standpoint. Like many of you, I know close family members who lived through the depression and their stories of the hardships, but more precisely how they made do regardless of the times, always seem to fascinate me. People were much hardier back then I believe. This period of time is how we imagine life at its hardest; and the realities that so many people faced during that roughly 10 year span seem to loom larger in our collective consciousness to this day. All we need are the right present day events for us all to see how we fare in a similar situation and the worst predictions seem to point to a time where the Great Depression will look like a picnic by comparison. 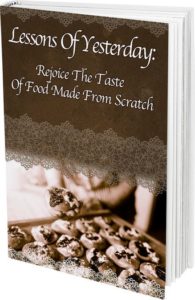 There are some that say we are already living through another great depression but we don’t know it because of the social safety nets, which over 100 million people rely on daily to get by. Rather than waiting in line for soup and bread, you are given a credit card so you can buy junk food at the store like everyone else. Remove the stigma of public poverty and one could argue the actual harsh effects, and you might struggle less to get out of it. At a minimum, if nobody sees the outward face of poverty, why worry? Not that people on welfare have it good, but the poor in this country live like Kings and Queens compared to the poor in India or China.

Regardless of where you live, it can’t be argued that the prices of food are rising. When the price of groceries increases too far or your ability to pay is decreased, that is when creativity comes into the kitchen and you will need to adjust your menu. During the depression, meat was a luxury that was often only eaten once a week. When I say meat, I am talking about Hot Dogs. Forget having your steaks if we enter another depression. Meals were frequently based on a few simple ingredients like potatoes, flour, onions and vegetables that were grown in the family garden.

Our society faces a few problems, not the least of which is the ability to grow our own food. In the 1930’s we didn’t have frozen dinners, fast food restaurants and microwaves. Most rural families had their own gardens. If we were to suffer an event now, like the great depression that saw 25% of all workers out of a job, there would be a lot of people unable to eat. That is one of the reasons preppers talk about starting to garden now so that you will not be behind the curve when it’s too late. 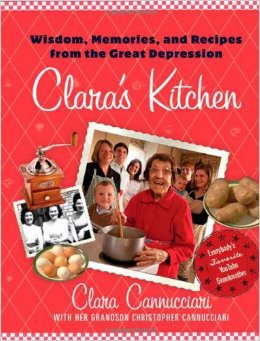 If it does come to that and you find it is time to tighten your belt and start making do with less, I thought it would be a good idea to look back in time to see some of the depression recipes that people used to make. I know that we stock up on food that we eat now in the hopes that we will have enough to last us, but I doubt anyone here has stocked up 10 years’ worth of food. If another great depression happens, we will be required to be more frugal and these depression recipes allow you to feed your family with much less.

I have included a few recipes below, but there are also some great books like Clara’s Kitchen: Wisdom, Memories, and Recipes from the Great Depression. Clara also had her own YouTube Channel and you can see her prepare her Poor man’s Meal and talk about living through the great depression below.

In addition to Clara’s Poormans’ Meal, here are a few other options. 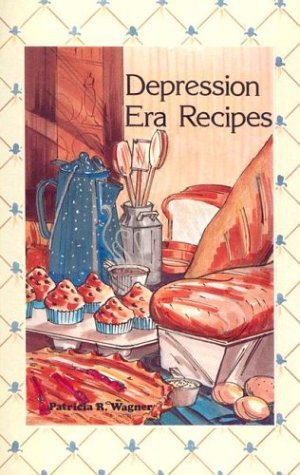 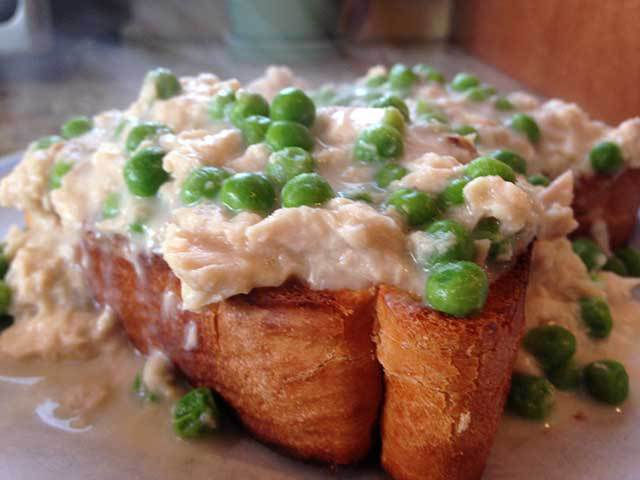 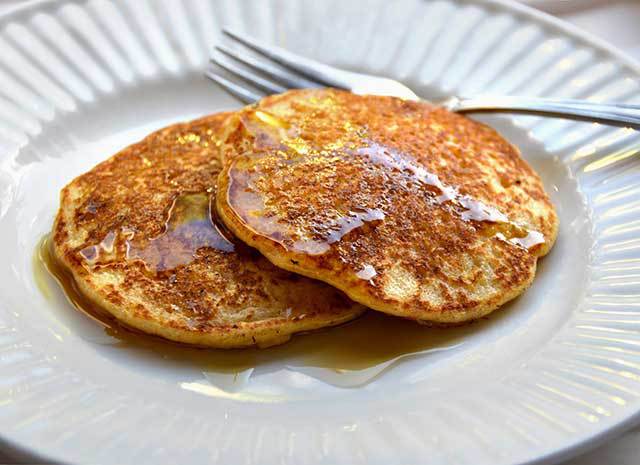 This gained fame during the depression because unlike traditional cake recipes, the wacky cake didn’t need milk or eggs. It is still delicious! 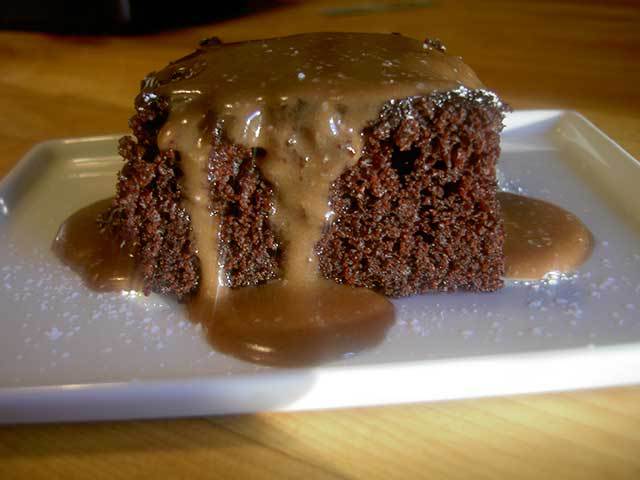 The Lost Ways teaches you how you can survive in the worst-case scenario with the minimum resources available.It comes as a step-by-step guide accompanied by pictures and teaches you how to use basic ingredients to make superfood for your loved ones.Watch the video:

Do you have any depression recipes your family loves?

Survival medicine: How to make tinctures for your SHTF first aid kit

Important Homesteading Preparedness Skills: Learn how to cook from scratch.