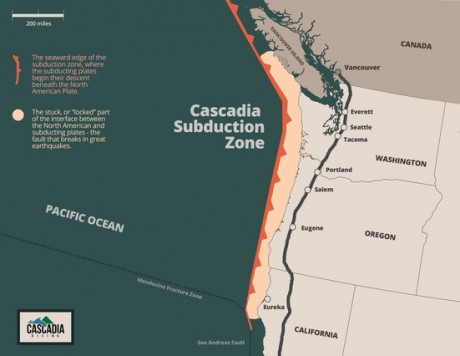 Starting on June 7th, FEMA will be conducting a large scale drill that has been named “Cascadia Rising” that will simulate the effects of a magnitude 9.0 earthquake along the Cascadia Subduction Zone and an accompanying west coast tsunami dozens of feet tall. According to the official flyer for the event, more than “50 counties, plus major cities, tribal nations, state and federal agencies, private sector businesses, and non-governmental organizations across three states – Washington, Oregon, and Idaho – will be participating”.  In addition to “Cascadia Rising”, U.S. Northern Command will be holding five other exercises simultaneously.  According to the final draft of the Cascadia Rising drill plan, those five exercises are entitled “Ardent Sentry 2016″, “Vigilant Guard”, “Special Focus Exercise”, “Turbo Challenge” and “Joint Logistics Over-The-Shore”.  The primary scenario that of all of these participants will be focusing on will be one that involves a magnitude 9.0 earthquake along the Cascadia Subduction Zone followed by a giant tsunami that could displace up to a million people from northern California to southern Canada.

We have never seen such a disaster before in all of U.S. history.

Do they know something that the rest of us do not?

It is funny that they are preparing to deal with the effects of a magnitude 9.0 earthquake along the Cascadia Subduction Zone, because that is precisely the size of earthquake that I warned about in an article back in March.

The San Andreas Fault in southern California gets more headlines, but the Cascadia Subduction Zone is a much larger threat by far.  This fault zone is where the Juan de Fuca plate meets the North American plate, and it stretches approximately 700 miles from northern Vancouver Island all the way down to northern California. 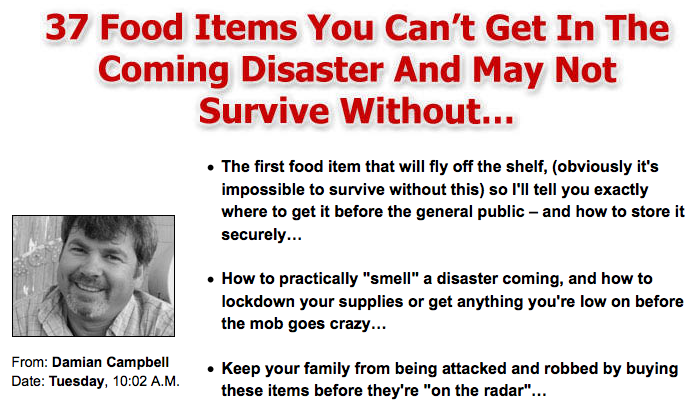 If a magnitude 9.0 earthquake were to strike, the immense shaking and subsequent tsunami would cause damage on a scale that is hard to even imagine right now.  Perhaps this is why FEMA feels such a need to get prepared for this type of disaster, because the experts assure us that it is most definitely coming someday.  The following comes from the official website of the “Cascadia Rising” exercise…

A 9.0 magnitude earthquake along the Cascadia Subduction Zone (CSZ) and the resulting tsunami is the most complex disaster scenario that emergency management and public safety officials in the Pacific Northwest could face. Cascadia Rising is an exercise to address that disaster.

June 7-10, 2016 Emergency Operations and Coordination Centers (EOC/ECCs) at all levels of government and the private sector will activate to conduct a simulated field response operation within their jurisdictions and with neighboring communities, state EOCs, FEMA, and major military commands.

If you don’t think that the scenario that they are studying is realistic, perhaps you should consider the fact that the largest earthquake in the history of the continental United States stuck along the Cascadia Subduction Zone back in 1700.  The following comes from CNN…

In fact, “the Cascadia” already has made history, causing the largest earthquake in the continental United States on January 26, 1700. That’s when the Cascadia unleashed one of the world’s biggest quakes, causing a tsunami so big that it rampaged across the Pacific and damaged coastal villages in Japan.

Yes, we all remember the big Hollywood blockbuster about the San Andreas fault.  But if they wanted to be more realistic, they should have made the movie about the Cascadia Subduction Zone.  According to a professor of geophysics at Oregon State University, the Cascadia Subduction Zone has the potential to create an earthquake “almost 30 times more energetic” than anything the San Andreas Fault can produce…

Everyone knows the Cascadia’s cousin in California: the San Andreas Fault. It gets all the scary glamor, with even a movie this year, “San Andreas,” dramatizing an apocalypse in the western U.S.

Truth is, the San Andreas is a lightweight compared with the Cascadia. 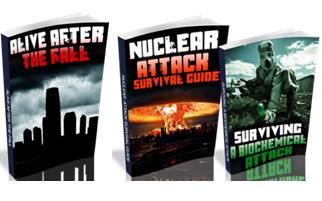 And the kind of tsunami that would be created by such a massive quake along the Cascadia Subduction Zone would absolutely dwarf the massive tsunami that struck Japan back in 2011.  In fact, an article in the New Yorker quoted the head of the FEMA division that oversees Oregon, Washington, Idaho and Alaska as saying that “everything west of Interstate 5 will be toast”…

We live at a time when the crust of our planet is becoming increasingly unstable.  Based on my research, I have come to the conclusion that we will soon see major earth changes on a scale that most of us would never even dare to imagine.

All over the world the Ring of Fire is roaring to life, and the Cascadia Subduction Zone lies directly along the Ring of Fire.  Just last week, I wrote about the alarming earthquake swarms that we have seen directly under Mt. Rainier, Mt. Hood and Mt. St. Helens, and now we have learned that FEMA is about to hold a major drill that is going to simulate a magnitude 9.0 earthquake along the Cascadia Subduction Zone and an accompanying west coast tsunami dozens of feet in height.

Of course most Americans aren’t concerned about this threat at all.

Most Americans just assume that life will continue to go on normally just as it always has.

This interesting book is preparing you to deal with some awful scenarios that can happen, with the minimum amount of things to work with. It shows you how our ancestors lived in a world without phones, cars, internet and in some moments even without food or shelter. This program offers you a great amount of tricks and ideas, ranging from simple bread baking, to the creating of shelters and houses.Read more:

But I happen to agree with the experts that are promising us that an absolutely massive earthquake along the Cascadia Subduction Zone will strike someday, and when that happens life in America will be permanently altered.

2 thoughts on “June 7: FEMA Will Hold A Drill To Prepare For A 9.0 Cascadia Subduction Zone Earthquake And Tsunami”