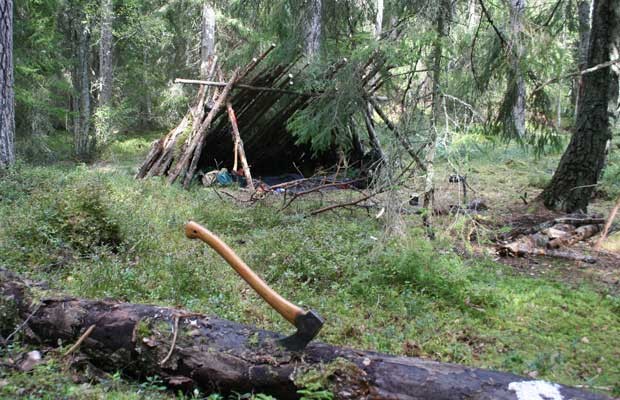 In the Prepping community there are some topics that draw familiar responses from people of all walks of life. Naturally I am guilty of throwing out my own clichéd responses to these core concepts from time to time – hopefully with enough of my own opinion in there, also hopefully unique enough to warrant someone spending five minutes to read or share what I have written. This either draws a lot of comments or none. You can tell how controversial your post is by looking at the comments section and we have some great readers who are very experienced and just as opinionated if not more than I am. When an issue is drawing a lot of comments there is a great debate going on that is usually pretty civil and always interesting.

One of the debate threads or concepts that I frequently see has to do with this prepper mantra that Skills are better than stuff. For those who haven’t heard of that phrase before, it is simply the idea that you can have all of the supplies in the world but if you lack the knowledge of either A) how to use those supplies or B) alternative ways of accomplishing the same thing without those supplies, you are in a worse position.

On the surface this makes perfect sense. Let’s take a firearm for example. You can spend $1200 on the best AR-15 in the world, tricked out with the best weapon light, laser guided night sights, the best AR-15 scope, complete with the best camo paintjob. In the end, that AR-15 might be the most awesome weapon in the world and end up costing you more than most of our first cars. That Rifle represents “Stuff”.  But, if you don’t know how to hit the broad side of a barn with that expensive piece of metal and plastic, are you better off? If you can’t effectively clear a jam, reload under high-stress environments and accurately engage targets out to at least 100 yards (Skills), what good is it? What good are you?

In the example above, you would be much better off with a relatively cheap, hand me down .22 rifle and the skills to shoot a 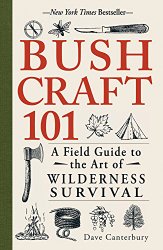 target and hit it accurately in a variety of situations. The prepper who can do that will spend less and be better off relatively than the prepper who spent thousands in this case. Additionally, if you can effectively shoot that .22 you would probably be able to use any weapon to a better degree than the prepper who simply bought their way to the highest levels of tactical nirvana.

Are Skills better than Stuff

In many cases it is clear to see how having skill is a particular area is highly advantageous over simply having the means to buy stuff. We use this argument all of the time to temper the thoughts of some preppers that feel compelled to wear out their credit card to get the latest prepper gear and supplies and go from zero to prepped in a single Amazon.com transaction. Skills are better than stuff in many cases, but is that a universal truth like some preppers seem to rely on when admonishing their fellow preppers?

Before I get into that side of the argument let’s take a look at a few skills that I believe we can universally agree are wise for any prepper to have in a TEOTWAWKI scenario. Todd Walker over at Survival Sherpa exemplifies the best part of the Skills mindset for me and his articles are full of amazingly creative and practical tips for making do without many of the conveniences we rely on. Our “Stuff”.

The bottom line is that if we did go through TEOTWAWKI, I would want a guy like Todd on my side. He has great articles that speak directly to skills such as:

Daisy Luther is another blogger you likely already know over at her site, The Organic Prepper and she also has great skills based articles like:

And there are hundreds more skills based articles out there in the world of Prepper Websites. You can find other great sources for information on our Prepper Resources page. There are millions of them. How to make a fire, how to forage for wild berries and how to tan hides, build shelter or create your own water filtration system to homeopathic medicine. Skills are important and some skills can’t be easily replaced, but I maintain that some “Stuff” isn’t easily replaced by skills either, so we should find a balance. 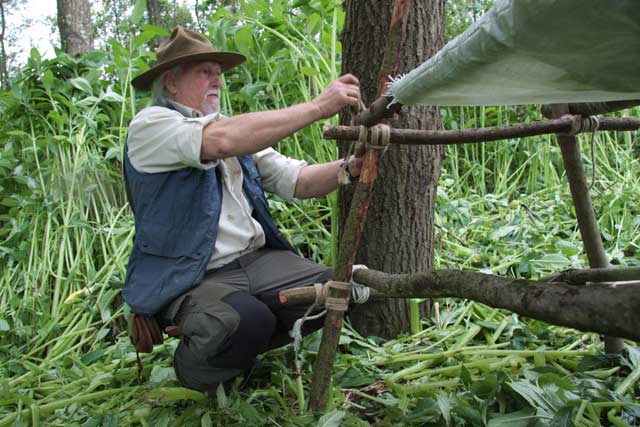 When Stuff is better than skills

If you strip any “Survival Expert” naked and throw them into the woods on their own – I imagine most will be able to “Survive” but unless you are planning on being naked in the woods, why wouldn’t you try to increase your advantages in any place you can?

Going back to my earlier example with firearms. The Skills purist might say that you don’t need a modern firearm if you have 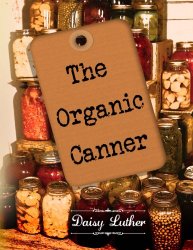 the skills to build a bow. You don’t need to stock up ammo if you can make arrows, a spear or a flint knife. I will concede that knowing how to do that is valuable, but limited knowledge in a lot of scenarios. The average person isn’t Robin Hood so the idea that you will easily defend your family from marauders with guns while you are hiding in your debris shelter doesn’t seem realistic to me. Could it be done by some? Sure, I guess but we are talking about millions of people who read Prepping blogs like the Prepper Journal. Do you think we should all take a wilderness survival course and not put away any provisions?

“Your supplies will run out”! and I completely understand that argument too. Even if you have stored years’ worth of Freeze-Dried foods in your underground bunker, eventually it will run out. Wouldn’t the person who can forage for wild food, trap animals with snares and “live off the land” be better suited for a TEOTWAWKI world? It sounds compelling, but I don’t necessarily agree completely with that line of thinking in all cases.

I know food, ammo, batteries etc. are finite and they will run out, but living off the land is hard, prone to injury and leaves you exposed to more (elements, people, fallout?) bad things than the person who is trying to hunker down and live off their supplies for as long as possible. You may survive off the land if you walk out there in good weather, with nothing but your 10 C’s for survival,  in good health – provided there aren’t millions of others trying to do the same thing. Surviving isn’t the same as thriving. I know we humans have been on this planet for a long time, most of that time has been without any of the stuff we rely on now. However, we didn’t live as long, had much harder lives and there weren’t as many people on our big blue dot as there are now.

Skills also can’t replace communication like radios, at least not in anywhere near the same effectiveness. Sure you can learn how to train carrier pigeons, but C’mon! Who is going to do that? Skills are also not going to help you whittle a power supply out of a piece of Hickory so wouldn’t Solar panels be a good use of Stuff in a survival situation? What about light? Sure you can make a fire with your bow saw and create a nice torch with pine resin but is that better than a tactical flashlight with rechargeable batteries and a solar charger?

Just my thoughts and I am always curious to hear yours. I believe there is a balance to be found between skills and stuff. I think you need to have both in good measure. What do you think?
If you found this article useful, please Vote for The Prepper Journal as a top prepper web site.

8 Basic Survival Skills That You Ought To Know

2 thoughts on “Skills Might Not Always be Better than Stuff”