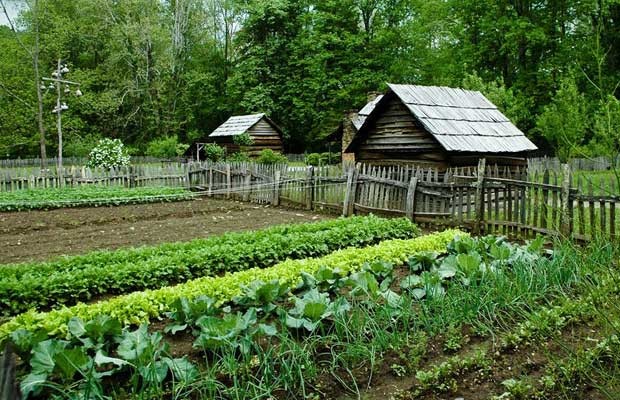 Recently, Pat Henry wrote more thought-provoking articles concerning the motivations of preppers wishing for an aptly named “reset” event. He rightly addressed their desire for no one to be harmed as well as their desire to (re)discover more meaning in their lives, while not glossing over the harsh realities of life off the grid. As I’ve told him before, I have noticed a pattern of his articles specifically targeting thoughts bouncing around in my head so often I believe it is more by Design than it is fortuitous, and so it is with this subject. I too am one who yearns for a reset event without calamitous upheaval. But why and is there another way?

Preppers stockpile water, food, security, and health care items for TEOTWAKI or even a lesser SHTF event. This is wise, but it does nothing to address the angst in the hearts of those seeking meaning in their lives. The argument could be made the meaning preppers are searching for is the ability to satisfactorily provide for their families, to which I say is only one side of the coin for people such as myself. What’s missing is a sense of genuine accomplishment in day-to-day living – a sense what I do matters in the grand scheme of things. This is not ego in a grandiose way such as building the pyramids or being wealthy or famous; rather I have been a productive human being, have not squandered my time here, and have improved the lives of those around me. I seek to feel and to be useful and to be in charge of my own life by living deliberately.

(Originally in this part of the article I wrote about 800 words detailing my disdain for the rat race aspect of my job, my frustration with the economy, and my revulsion towards the decay of American society and government overreach [reasons to wish for societal reset] but no matter how I edited it I sounded like a whiny Communist angry at “the man”. My thoughts are much more complex, but suffice to say, I hate the way our country has made it quite difficult for a person to be his own master. I have thus omitted it in order to better focus on the benefits of homesteading.)

Above I cited the Wikipedia reference for Walden by Henry David Thoreau which also succinctly summarizes the chapter “Baker Farm” thusly:

While on an afternoon ramble in the woods, Thoreau gets caught in a rainstorm and takes shelter in the dirty, dismal hut of John Field, a penniless but hard-working Irish farmhand, and his wife and children. Thoreau urges Field to live a simple but independent and fulfilling life in the woods, thereby freeing himself of employers and creditors. But the Irishman won’t give up his aspirations of luxury and the quest for the American dream.

I agree with Thoreau and see most of us as John Field caught in the rat race because we’ve been promised that piece of cheese. I would choose to do with less if I could start over; yes, I would choose to work smarter, not harder. As I have entered my thirties I have realized what key element is missing from my life: the lack of real, tangible freedom to be my own master. You see, the regular work-a-day world is like slot cars. You keep going, don’t rock the boat, and eventually you’ll reach the end. SOSDD as we used to say in the military. We’re pretty much expected to toil away to make other people rich (help them fulfill their dreams) while they toss us paltry wages to keep us appeased. If you can save enough from the tax man to eke out a little fun here and there, the tax man will be sure to reap the remainder from your heirs when you die. 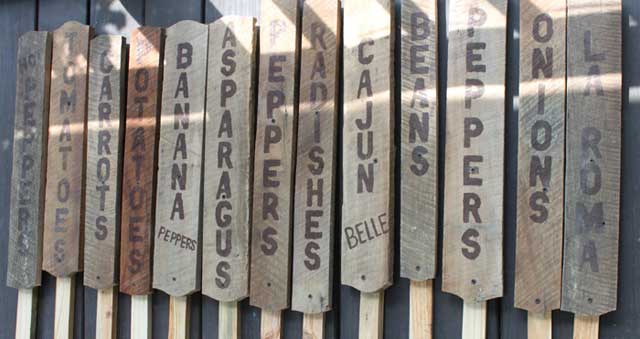 I don’t believe this is the way we’re supposed to live for several reasons. First and foremost as a Christian, I believe the Bible shows us God’s intended plan: “By the sweat of your brow you will eat your food until you return to the ground, since from it you were taken; for dust you are and to dust you will return” Gen. 3:19. I believe this means we’re supposed to physically toil for our daily bread. Does your job require toiling? If it doesn’t, I bet you have a desk job like mine – one which is entirely unhealthy and killing us as we spend 1/3 of each day doing it. We abuse caffeine, get bathed in electromagnetic fields, sit, snack mindlessly, stare at computer screens (I have five), take work home / don’t leave work at work, use mobile devices, and wear ear buds (a double whammy). I don’t believe God intends for us to get cancer from the work which He commanded us to do, yet I can sure believe it’s a consequence for us deciding yet again to do things our own (“easier”) way.

Secondly, even if there is no God or no mandate to till the earth, our western way of life is not sustainable. Most preppers acknowledge this and see a complete collapse as a real possibility because of it. Going back to the articles which inspired me to write this one the discussion of “bug-in vs. bug-out” was breached and I’m throwing my hat into the ring on behalf of team homesteading. It’s sort of the best of both worlds in that: a) it’s your home so you don’t have to go anywhere unless under direct threat because; b) you’re probably somewhat removed from urban centers right from the get-go.

My third consideration is both providing for my family and for my own personal fulfillment as a human being – not ego, mind you, but the peace one finds in doing what he knows is right and good in life. Living the homestead life is work. Not work like you go to work, living is your work. You work all day from sun up to sun down so that you can eat for that day or the next. I’m not talking about hand-to-mouth, per se, but there’s not much room for error unless you’ve got a good root cellar full of wonderful meat and vegetables you’ve canned after you hunted, fished, or farmed. One might ask what’s so fulfilling about that, to which I say if I am going to work all day it might as well be for my family’s direct benefit, rather than to help someone else attain their dream in exchange for after-tax fiat currency. 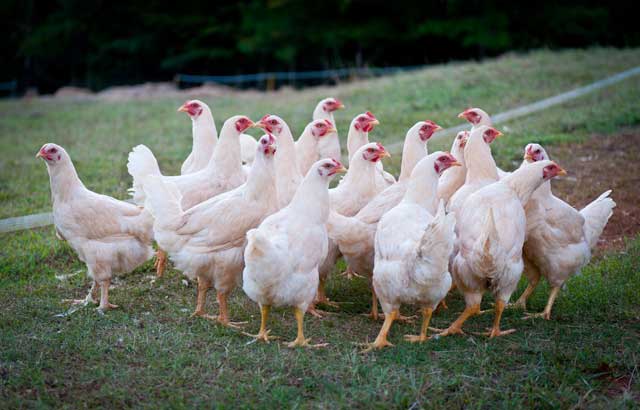 It is for these reasons that I see homesteading as a viable method to rediscover purpose without a massive die-off related to a reset event. I’m also not talking about going back to the middle ages (though I do have a great desire to do so myself and would in a heartbeat via living history museum if I could). I’m not above using a gas chainsaw over an axe. Modern amenities can make life easier and even speed your progress towards your prepping goals. Three years ago I caught a stomach bug and was out of commission for three days. After unrelenting bouts of nausea, vomiting, dizziness, sweating, fever, and all the other pleasantries I wanted to do nothing else but die. I had the conveniences of, medicine, a warm and safe place to sleep, television and a loving wife who nursed me with all the kindness of an annoyed porcupine, but I was ready to end it all to escape the misery. I don’t want to be without modern medicine and have to cauterize a wound with a red hot knife, a biting stick, and some whiskey. But what I wouldn’t mind is knowing how to sew up a small wound and have the peace of mind that I could do those things if I really had to – whether to save my own life or that of someone in my family.

Many TV shows show us (often contrived) homesteading scenarios. One of the better ones, in my opinion, is Alaska: The Last Frontier. It follows the 2nd – 4th generations of the Kilcher family on their land in Alaska. What I like about this show is the constant work the families are shown doing from mucking chicken coops, to thawing frozen tundra to dig a new outhouse hole in the middle of winter because they slacked in the summer, to smoking fish, to making soap. Yes, it’s TV and designed to entertain, but there is truth shown here ready to be gleaned by the keen observer. I don’t think I’m ready to jump on the rewilding bandwagon just yet, but even they can teach us something.

What are your thoughts on homesteading? Is it realistic? More hype than substance? Are you too late in the game to attempt it?

The Easy Way To Canning Meat Off Grid

One thought on “The Case for Homesteading”