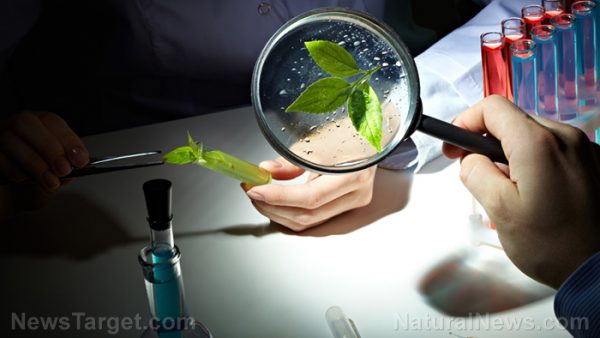 We have entered a truly dangerous period in human history in which not only have we lost touch with traditional, natural treatments for infection, but improper and excessive use of antibiotics has led to drug-resistant superbugs. Back in 2012, Dr. Margaret Chan, then director-general of the World Health Organization (WHO), noted that we are moving toward a post-antibiotic era in which “things as common as strep throat or a child’s scratched knee could once again kill.”

Then, just last year, Reuters reported that for the first time in the U.S., a patient had been diagnosed with an infection “resistant to a last-resort antibiotic.” At the time, health officials “expressed grave concern that the superbug could pose serious danger for routine infections.” [Related: Stay abreast of the latest information at Superbugs.news.]

As Dr. Chan noted, in terms of new antibiotics, the “pipeline is virtually dry. The cupboard is nearly bare.”

It is therefore becoming increasingly important that we familiarize ourselves with the ancient knowledge of natural antibiotics that have all but been forgotten by modern medicine.

Rebecca Tarrant, writing for Ask a Prepper, provides a list of 12 of the most powerful antibiotics known to man – and not a single one was created in a laboratory. [Related: Learn more about natural healing at Nutrients.news.]

How To Survive Without The Pharmacy

This Medical Issue Could Exponentially Increase in a SHTF Event