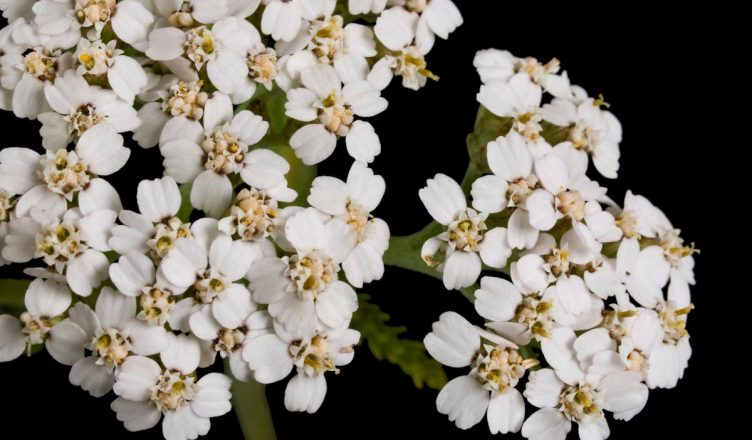 Native Americans used a variety of herbal medicines for treating a plethora of illnesses. An article published in AskaPrepper.com listed 23 of the most commonly-used plants in the arsenal of Native American medicine.

Native American medicine has long been touted for its effective use of plants in healing a variety of diseases. Native American medicine is believed to be as old as 40,000 years and is practically a combination of health practices of more than 500 distinct nations residing in the Americas prior to European exploration at the end of the 15th century. The practice is widely recognized for its philosophy: That man is a part of nature and that health is about achieving balance. 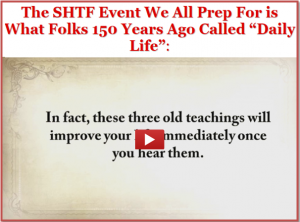 Herbal Medicine: How Knowing Medicinal Plants Can Save Your Life in an Emergency

10 Medicinal Plants that Should be in Every Garden