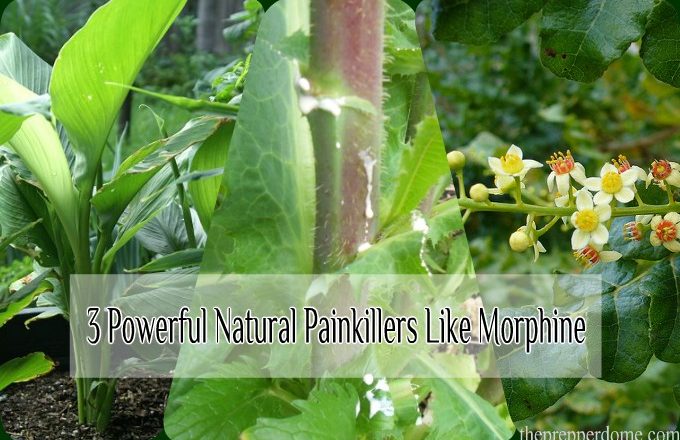 Not all pain relief has to come from a medical treatment. There are some natural pain relief options that can go a long way in helping you cope with and manage chronic pain.

Even though this is a powerful reminder from the body that something is either healing or going terribly wrong, a way to manage the pain is often required in order to live a functional lifestyle.

The first resort to manage this type of pain has typically been prescriptions or over the counter drugs. These medications do have side effects, however, and people are beginning to realize there are more natural solutions that can be as effective or more powerful than drugs. Here are 3 of them: 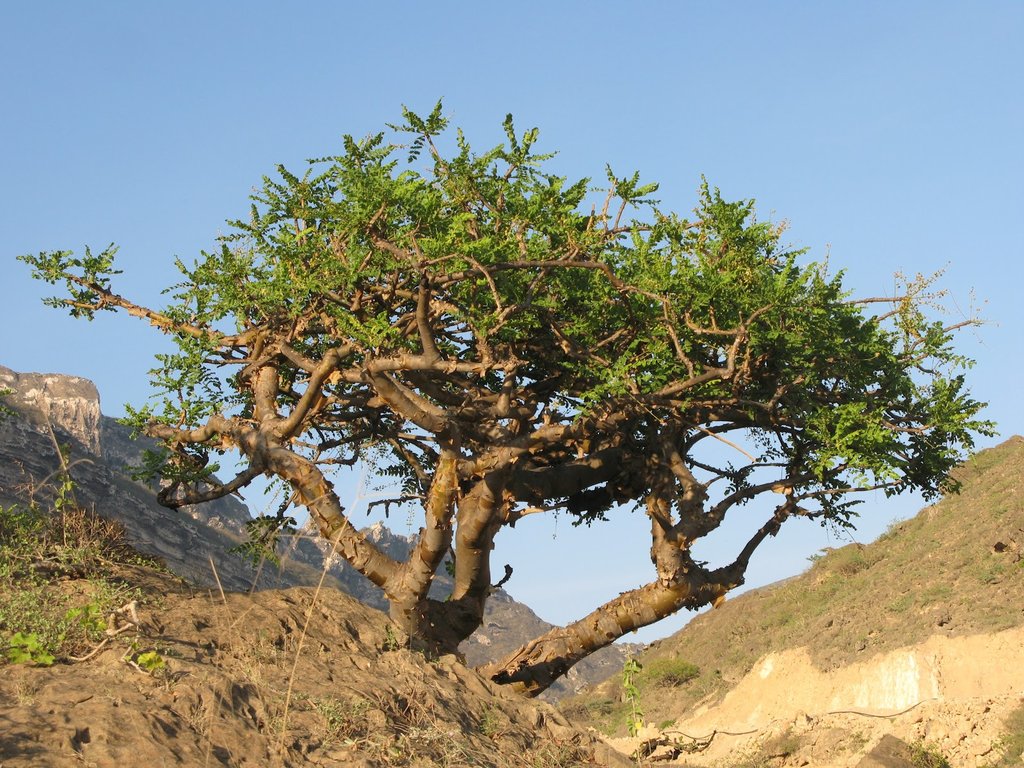 Boswellia resins, also known as frankincense/olibanum, are obtained from Boswellia trees. Incisions are made in the trunks of the trees to produce exuded gum, which appears as milk like resin, and hardens into orange-brown gum resin.Boswellia resins have been traditionally used to treat rheumatoid arthritis and other inflammatory diseases such as Crohn’s disease.

Among the valuable boswellia tree extracts that researchers have identified, several stand out as being most beneficial, including terpenes and boswellic acids, which are strongly anti-inflammatory and protective over healthy cells.

2. Boswellia is Beneficial in Asthma

Boswellic acids found in frankincense have shown to be responsible for the inhibition of leukotriene biosynthesis and, therefore, can reduce and prevent the inflammation in many chronic inflammatory diseases like asthma.

3.Cancer and the side effects of chemotherapy

Perhaps its biggest claim to fame, frankincense oil has been shown to treat multiple forms of cancer, including ovarian, breast, and skin cancers. A compound known as AKBA is one component of frankincense oil in particular that studies have shown effectively combats cancer cells and prevents them from spreading and metastasizing. This includes cancer cells that have developed resistance to conventional cancer treatments like chemotherapy. 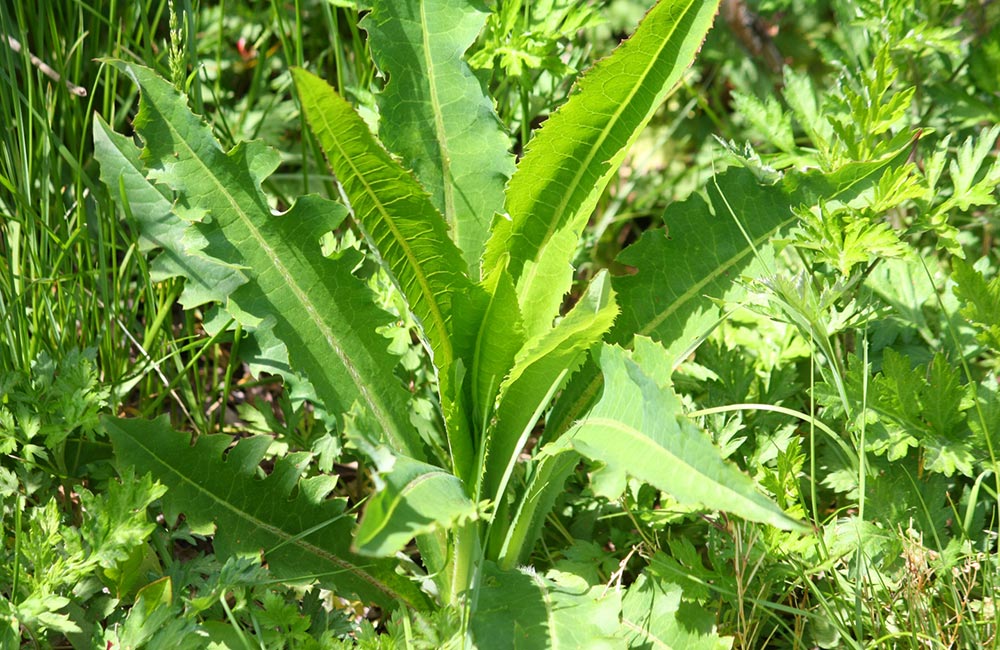 Resembling a cross between a dandelion and a thistle, wild lettuce has been used as a painkiller and sedative for millennia. In the 1800s, wild lettuce was considered a substitute for opium and was sometimes called “poor man’s opium.”

Wild lettuce contains a resinous milky sap, which contains a small amount of pain-relieving opiates. When this substance is collected and dried, it is called lactucarium. The main active compounds of lactucarium are called lactupicrin, lactucin and lactucopicrin, and have been found to have analgesic activity equal or greater to that of ibuprofen in mice.

Lactucin and lactucopicrin were also found to have sedative activity in measurements of spontaneous movements of the mice.

In addition to its pain-relieving properties, it is also known for assisting with coughs. It has even been used successfully in the mitigation of whooping cough (pertussis) symptoms.

Eating large doses of opium lettuce can cause nausea, vomiting, anxiety, and dizziness. So, it is probably best not to use it in a salad.

How to Use Opium Lettuce

When a stem or leaf from a wild Lettuce plant is broken or cut, it will bleed a thick milky sap. This sap can be made into an alcohol tincture, (Lactucarium) or the fresh leaves and flowering tops can be tinctured, or dried and taken as teas or less often in capsule form.

Approximately 1.5 grams of opium lettuce sap is typically infused in a tea. It is alleged to have a sweet taste.

Wild Lettuce is un-scheduled by the FDA, meaning it is legal to forage, to grow, and own without prescription or license… just like the Native Americans used it to heal their pain. It has side effects similar to Morphine but milder, being by far the strongest natural painkiller that grows in your backyard. Watch this video and learn more about wild lettuce benefits: 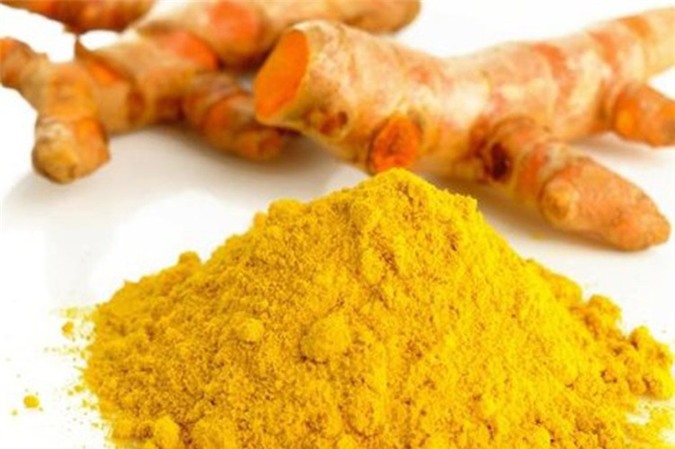 Turmeric is a rhizomatous herbaceous perennial plant (Curcuma longa) of the ginger family.It is native to Southeast Asia, and requires temperatures between 20 and 30 °C (68 and 86 °F) and a considerable amount of annual rainfall to thrive. Plants are gathered annually for their rhizomes and propagated from some of those rhizomes in the following season.

When not used fresh, the rhizomes are boiled for about 30–45 minutes and then dried in hot ovens, after which they are ground into a deep-orange-yellow powder commonly used as a coloring and flavoring agent in the cuisines of Bangladesh, India, Indonesia, Iran, and Pakistan, especially for curries, as well as for dyeing.

How much do you need?

Typically, 2 tablespoons mixed with water into a paste is used for topical applications, such as wounds or arthritic joints. 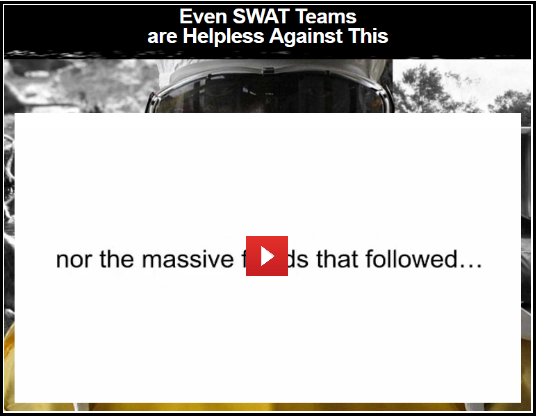 Plantain, a common driveway weed is one of nature most powerful medicines

Opium-like painkiller alternative can be found growing in your backyard