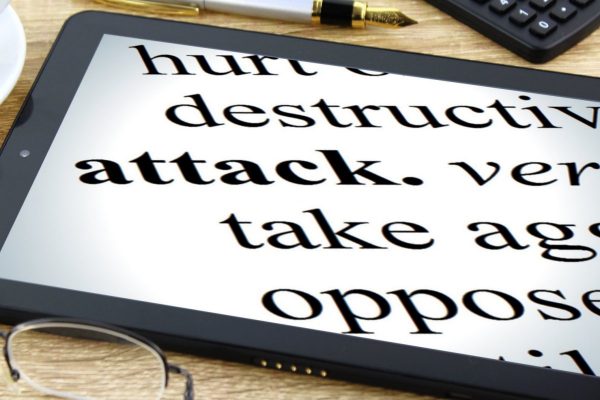 There is no denying that the world around us is becoming more dangerous with each passing day. This has prompted many to arm themselves or to take self-defense classes. However, there are many more who are either opposed to the idea of carrying a weapon or who haven’t taken the time to learn to defend themselves when necessary. And, of course, even the person who has diligently prepared can be caught off guard when they are unarmed and vulnerable. Fortunately, there are several everyday items that can serve as very effective weapons in a pinch.

Jeremiah Johnson of Ready Nutrition recommends several everyday items that can double as defensive weapons, including:

Dale Goodwin of Survivalist Prepper makes some other excellent and practical suggestions in this regard, including:

Another practical tip is to always talk as loudly as possible to throw the attacker off balance, and not to comply with an attacker’s demand that you keep quiet and meekly go elsewhere with him. This type of meek compliance makes you vulnerable and has gotten many people killed. [RELATED: Self-defense is now illegal in the U.K.]

The two articles mentioned above have other excellent and practical suggestions and are well worth a read.

Remember, the aim of articles like this one is not to promote violence. First prize is always to withdraw from or diffuse a dangerous situation whenever possible. It is simply important to be prepared and to practice a skill set that could truly save your life one day.