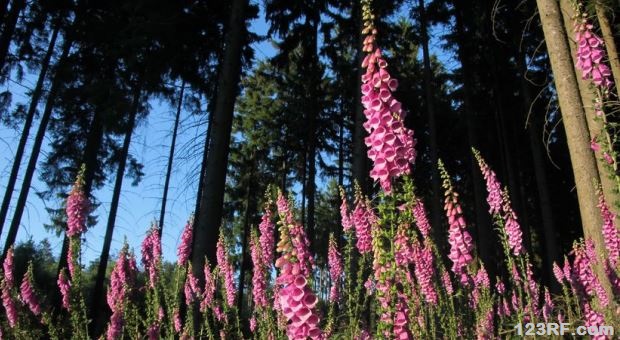 There’s been a bandwagon leap in the last few decades to try all things natural, because natural is obviously better, or so people believe. While we choose to believe that as well, we’re also a bit more on the realistic side.

Just because a medicine is “natural” doesn’t imply that it’s safe. Herbs are excellent substitutes for pharmaceutical medications as long as you use them properly. If not, some plants could actually kill you if used wrong.

Arsenic is natural and so is plutonium, but you’re probably not planning to toss either one onto your cereal in the morning. Many plants can cure a wide variety of illnesses in the proper dose but will cause poisoning, abortion or organ failure if you take you much. Here are a few of the top plants that you should be careful with. 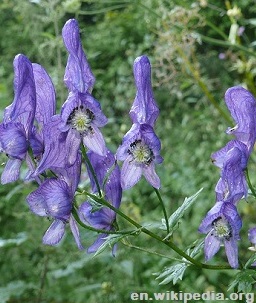 Originally thought to have been gathered from the dripping jaws of the three-headed dog, Cerberus, Wolfsbane, aka Monkshood or Aconite, is wildly toxic, even in mild doses.

It is still used under carefully controlled circumstances as a sedative, fever reducer, and cold/flu medicine.

However, it has a notable effect on circulation, respiration and the central nervous system. Not worth it when there are so many other treatments out there. 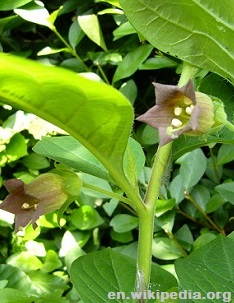 Translated from Italian to mean “pretty woman”, belladonna, aka deadly nightshade, was originally used to dilate a woman’s pupils so that they glittered.

Now it’s used in the medical field under the name atropine and is used to treat bradycardia (slow heartbeat), arthritis, stomach cramps, hyperhidrosis, as a sedative, and to treat colds, sore throats, and hay fever because of its effects on the respiratory system.

However, though it’s extremely effective, it’s also lethal in a not-so-large dose.

Pregnant women, women who are breastfeeding, or people with congestive heart failure or ulcers shouldn’t take belladonna in any dose, or even come into physical contact with it. 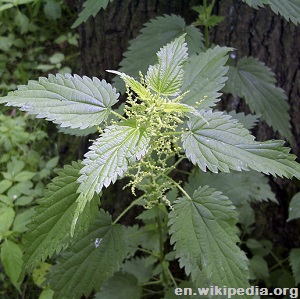 It’s also applied topically to relieve muscle aches and pains. Though recognized as possibly safe when used appropriately and for less than six months by people in good health, it may cause sweating and stomach upset.

Finally, if you have kidney problems, you should talk to you doctor before taking stinging nettle because it seems to increase urine flow. 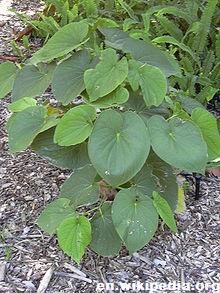 Native to the South Pacific, kava kava root has been used for centuries to treat insomnia, depression, anxiety and restlessness, among other things.

It causes a sense of well-being and calm but there are some serious concerns about the side effects that have caused widespread ban of the plant in countries including the US, Switzerland, Germany, and Canada.

Serious illnesses, including liver damage, depression, and death, have occurred with even short-term use at recommended dosages. It shouldn’t be taken by pregnant women under any circumstances.

This plant is an anti-inflammatory often used to treat osteoarthritis and lower back pain.

Though there’s not much research to support using devil’s claw for anything else, it’s also been used to treat gout, upset stomach, muscle pain, and rheumatoid arthritis.

Though generally recognized as possibly safe in recommended dosages for up to a year by healthy adults, devil’s claw shouldn’t be used by pregnant women, diabetics, people with heart problems or abnormal blood pressure, or by people with gallstones or peptic ulcers. 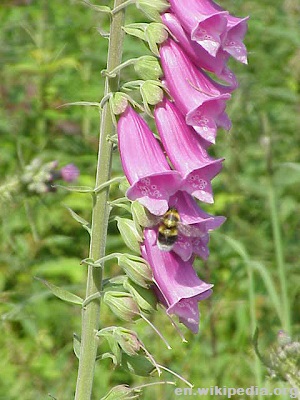 Foxglove is listed as unsafe for anybody to use without being under the direct care of a healthcare professional because all parts of the plant are poisonous.

It can cause irregular heart function and death. Long-term use can cause visual halos, stomach upset and yellow-green vision because toxicity occurs.

People with heart disease should definitely avoid foxglove as should pregnant or nursing women.

Also, people with kidney disease may not eliminate foxglove effectively and may become toxic, so they should avoid it, too. 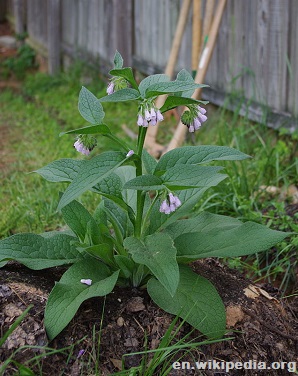 This plant has been used for centuries to treat a wide variety of ailments. It’s brewed into a tea to treat heavy menstrual flow, stomach upset, ulcers, diarrhea, persistent coughs, bronchitis, sore throat, and chest pain.

Comfrey contains chemicals called pyrrolizidine alkaloids that can cause lung damage, liver damage, and even cancer.

The truth of the matter is that most plants are just like most pharmaceutical medications. Though they may be therapeutic at certain levels, they are toxic when taken at higher doses or for extended periods of time. Some, such as hemlock, are lethal in even the smallest doses.

The bottom line? Know what you’re doing before you take anything herbal. If you’re pregnant or nursing, assume that what you take will pass to your baby. Remember that the same drugs that cure you can also kill you.