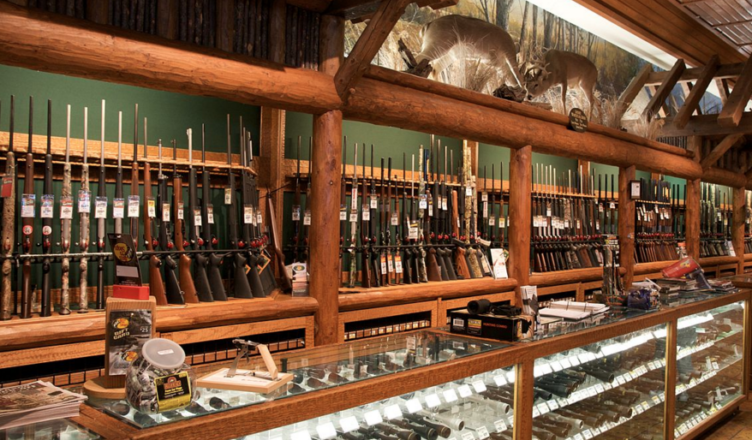 It’s always somewhat humorous when liberals try to argue that just about anyone can walk into a gun store and walk out five minutes later with an AR-15 just as easily as someone can walk into a 7-Eleven and walk out with a Mountain Dew. They routinely talk as though the United States doesn’t have any background check system whatsoever when it comes to the sale of firearms, which is utterly preposterous. Even those who purchase guns online must go through a background check before they are able to get their weapon, putting to rest the liberal narrative that, as Barack Obama once claimed, Americans can get a firearm more easily than they can get a school textbook.

While these numbers are not necessarily equal to the number of guns that were sold, considering the fact that a buyer could purchase three guns at once and only get one background check for the entire sale, the FBI figures are still very telling for a couple of different reasons.

First of all, and as previously mentioned, these statistics show that the United States does, in fact, have a background check system in place for the sale of firearms. Chances are you will never see this kind of information being reported on left wing news outlets like CNN and MSNBC, because they know that they must keep their anti-Second Amendment, guns-are-obtained-too-easily narrative alive. If more people found out that these sort of background checks really are taking place, then perhaps more people would abandon the left’s anti-gun agenda altogether.

Second, even though the number of background checks does not equate to the number of firearms being sold, it is still a good indicator that Americans really are arming up to defend themselves, their families and their property. They do not trust the progressive left, and are choosing to arm themselves now before the Democrat Party regains some control of congress and tyranny once again starts to gain a foothold.

Throughout the presidential election, Democratic nominee Hillary Clinton routinely argued that people who are victims of gun-related crime should have the ability to sue the gun manufacturers who sold the firearm to the shooter in the first place, a concept which makes no sense whatsoever considering the fact that gun manufacturers have no control over what people do with their firearm once they have it in their possession. It was an idea equivalent to giving victims of car accidents the ability to sue car manufacturers when they are struck by vehicles. 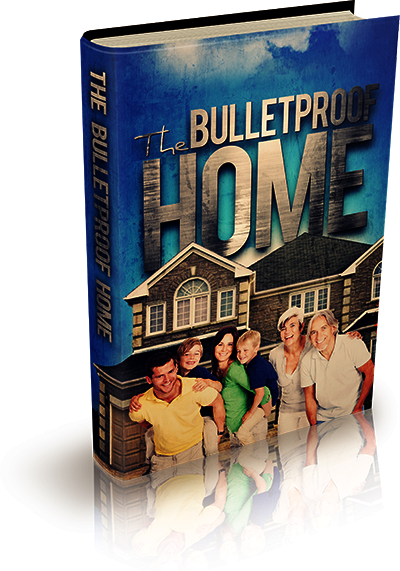 When members of the Democrat Party can’t even definitively state that Americans have a constitutional right to keep and bear arms, it makes a lot of people nervous. Just the idea of someone with that kind of mindset being in office is enough to make millions of people find their nearest firearm store, consent to background checks, and purchase firearms. It’s actually quite simple – when the threat of tyranny is on the rise, so too is the number of armed American citizens.