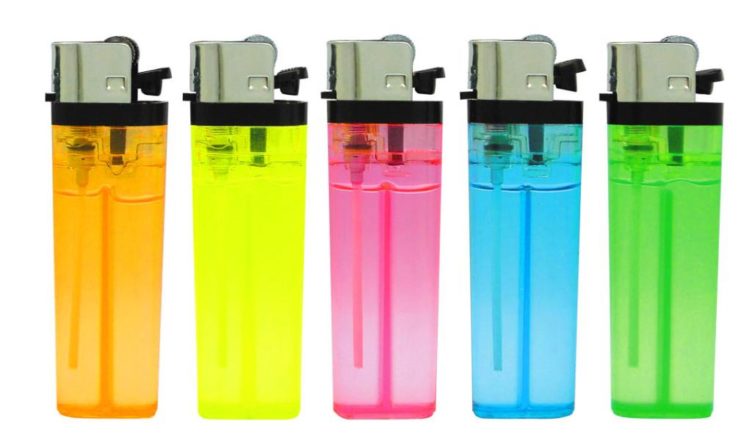 Following the global collapse of the world’s financial system, which no one knows when will happen but many believe is inevitable given the massive debt held by the world’s biggest economies, the concept of “money” will change virtually overnight.

Like post-World War I Germany, when hyperinflation made the currency – the mark – so devalued and worthless that German waiters in restaurants had to climb on tables to announce new menu prices every 30 minutes, the world’s currencies will similarly collapse, since they are all based on the U.S. dollar.

Five years ago an MIT study noted that an earlier analysis predicting a “global economic collapse” by 2030 had not changed and was “still on track” to occur. But the key is the dollar.

And more recently Natural News founder/editor Mike Adams, the Health Ranger, predicted that should President Donald J. Trump fail to convert to the Church of Globalism, like the Deep State and the global elite want him to, they are more likely to crash the economy on purpose and blame him for it, in order to retain their own power and prevent him from draining the swamp.

While that reasoning is certainly sound – and most Americans probably would blame him – in many ways it won’t matter who is responsible, only that the economy as we knew it no longer exists. Which means what we typically used to obtain goods and services – money – is no longer valuable.

But our needs won’t change. We’ll still need food, water, shelter, clothing, personal hygiene items, ammunition, firearms, and other things in order to carry on with our lives as best we can. And though money might be obsolete, the things we need to live will still retain value.

How will we obtain them? Through a barter system. (Related: These 10 Items Are Cheap Now But They Will Be Invaluable After SHTF.)

Barter is a system of exchange where goods or services are exchanged for other goods and services. If you have something of value – even a skill – you can use it to trade for something you need that someone else has.

Here are some of the most popular items that you’ll need to obtain to use as currency in a post-collapse world so you can still get what you need:

— Alcohol – believe it or not, this will be in high demand; buy small quantities though, like half-pints and single bottles

— Tobacco – even stale, someone will want a smoke

— Water (in individual bottles); having your own water supply will become invaluable – and something you’ll have to guard day and night

— Books and magazines – yes, it will get boring during the apocalypse without electronic games, Facebook and Netflix

— Plastic sheeting and trash bags – for shelters and waterproofing

— Board games and playing cards will come in handy

These skills will also come in handy to use as barter:

— Homesteader – someone who knows how to make soap, candles, and other consumables that you will need and use over and over again

There are others but these suggestions give you an idea of what will come in very handy in a post-collapse world, when things we take for granted now because we can drive a few miles to a store and get them with ease become very scarce – yet just as necessary for our comfort and survival.

One more tip: You should learn one of the valuable skills mentioned above or perhaps even a combination of them, to give yourself more barter value.

See more at Collapse.news and Survival.news.

Selco: The Reality of Barter and Trade in an SHTF Economy