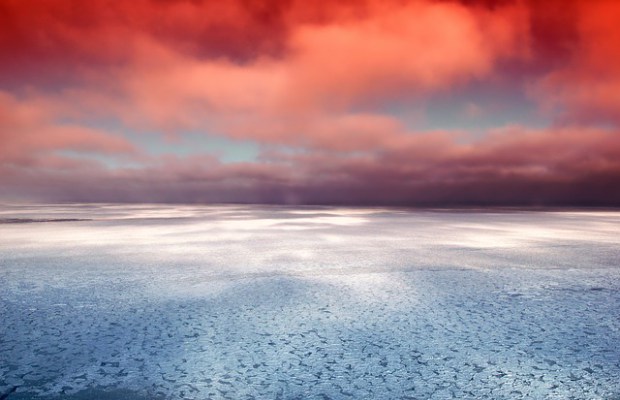 Editor’s Note: This post is another entry in the Prepper Writing Contest from Huples who can frequently be found contributing to our discussion in the comments section of many articles. Today, Huples takes center stage and gives us his perspective on the subject of Canadian Prepping from the Great White North .

Canadian prepping is a bit different from that of our southern cousins in ways other than the obvious (Second Amendment). This article is a personal view on what makes Canadian prepping different from the States. Obviously there are many similarities but for those thinking of bugging out to Canada these brief ideas might help. So what are the major differences and what can all North American preppers take from us northern types?

Guns and ammo are not common

Yes you can get armed but most do not. Certainly automatic machine guns are very rare though hunting rifles are very common. Knives, air rifles, slingshots, and bows designed for hunting rather than killing are usual. Lone wolf type prepping is uncommon with many local groups that are very active socially. The idea of one man/woman or family hold up and blasting away at all comers is not really a concept that has much traction in the north. Think more of the Little House on the Prairie than the Alamo. Community is vital in the best of times and most see that as foundational to personal survival. Personal defense for most consists of bear spray up here and a kitchen knife or two.

Relationship to the Government

Mainly most do not worry very much about our Governments (Federal and Provincial) intruding into our prepping plans. However the main issue is local enforcement of health and safety http://www.cambridgetimes.ca/news-story/5730872-survival-camp-goes-on-at-nuclear-bunker-despite-shelburne-fire-board-s-warning/ As you can see from the article the local government is worried about our safety rather than our prepping! The idea of getting a Government permit for a prepping meet is likely foreign to many Americans! Our official emergency Government advice/help is almost nonexistent other than for earthquakes on the West Coast so the beginning prepper will not likely get clued in from the Canadian Government. 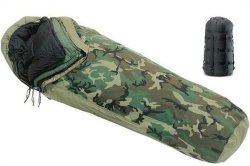 Simply put FEMA North does not exist, so the attendant safety and fears are absent. We are on our own for any significant event. If the Army showed up I’d be surprised. They will be at the food storage area, hospitals, and Government buildings but large numbers patrolling the streets is unlikely.

Yup, usually though this year it seems stalled with the longest Fall I can remember. Still it means that prepping up here does mean serious snow, lack of food, and cold for much of the year. Our food and water stocks cannot really be kept outdoors in the middle of Winter and we cannot rely much on hunting given the depth of snow. The good news is most of us have decent clothing and sleeping systems.

In a grid down long-term or short-term many would die but many more would have access to Winter sleeping and clothing systems that do keep you warm even if you cannot make a fire. Minus 15F sleeping bags are common but I’d go for -32F systems. Older houses have fireplaces but millions live in suburbs and frankly they are doomed in any long-term event as is no doubt true for all North Americans.

Family farms and cottages are common even near urban conurbations. Yet getting there for the unprepared if it is snowing would be nearly impossible if cars or bikes could not be used. Most are near established and armed (hunting) towns and I cannot see a bunch of city dwellers thriving in their cottages in a prolonged event. The real locals would hit those cottages very early on and, at best, block access. I have a cottage and it is an okay bug out place but the plan is to use it year 2 or 3 for a prolonged event and then only as a Summer fishing camp. For a short duration event it would be ideal and has been set up for that. The supplies are buried in the forest not in the cottage itself and were designed to be frozen and reheated as the seasons change.

For bugging out, snow shoes and/or skies are essential up here as is very good quality sun glasses. I have been sunburned in February while out enjoying the snow. That is not something people tend to think of but sun protection is actually more vital in the Winter than the Summer up here.

This maybe painful to some of you but frost bite is very easy to experience up here. I have had my penis partially frost-bitten when I was new to Canada. Once bitten ten thousand times shy! You learn to double and triple layers that are at risk. Tip! If the extremity feels warm it means it is being frozen! 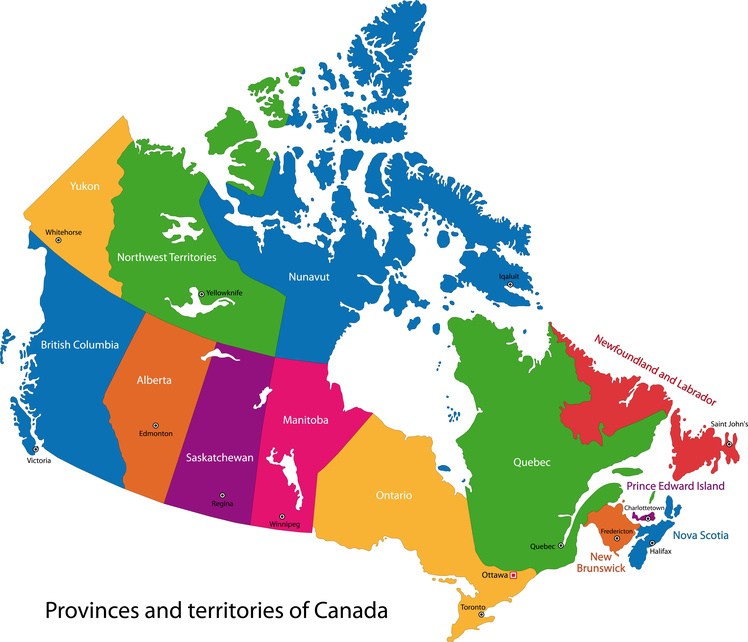 There is plenty to hunt and trap away from the cities but everyone up there will be doing that at the start. Our cities have abundant wildlife for hunting. Geese, ducks, squirrels, and raccoons abound. Knowing how to hunt and trap them without firearms is an essential prep for any urban Canadian prepper. Rat traps are a piece of gear that are essential here. Squirrel meat would be easy to obtain.

Fishing is common and abundant. Ice fishing skills are something you must have rather than nice to have! Fish would be the post scenario staple with a bit of deer or goose as a rare treat.

Very much depends on which part of Canada you live in but our Thanksgiving is a month before yours as the growing season is basically May through early October. Sure you can grow corn but squash, potatoes, and cold hardy plants like kale would be the best staples post grid down. Knowing how to grow these and how to store them is another have to skill in Canada. People will not be able to grow abundant food to trade for several years. If you cannot can your surplus in the Fall then you will not survive in Canada.

Deer and Moose soon enough will be a major threat to any crop up here. Have chicken wire and know how to protect those crops from our superhero deer or you will be very hungry. Corn can grow but beans and amaranth grow much easier up here. They are also easier to hide and store than huge corn cobs in your garden. 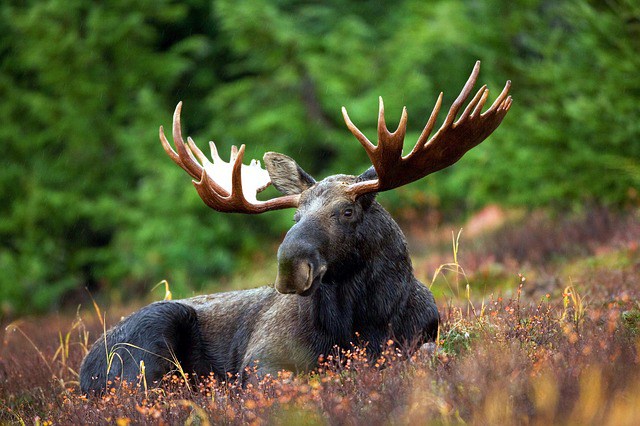 This is why my plan is not to flee to Florida. Wood and water are plentiful. You can get everything you need here to thrive provided you have basic technology and skills in place. I live near Toronto but have five water sources and multiple forests within one mile of my house. As we have developed as a culture many of these natural areas are entirely without trail access and people simply do not bother to look for them. My local ones have a few secret self-sustaining mini gardens that I put in and leave! 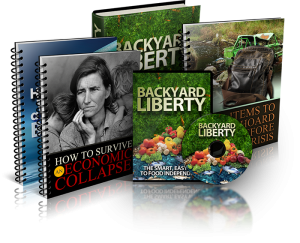 You can only store so much and living off the land is vital given the problems or the climate for the majority of the year. Knowing how to harvest pine bark and eat it would be a life saver. Being able to tap maple and other sap trees would also be a vital skill.

Prepping is prepping and the threats are the same but culture pre-event will determine the culture post event. In a harsh environment people have to work together or everyone dies. Once an event occurs there will be little opportunity to do that in Canada or the USA but in Canada small communities would form very quickly among the survivors. Please note you do not need Winter clothing if visiting us in July, eh
Have a prepper article you want to share with the world? Enter the Prepper Writing Contest for a chance to win cash to buy your own Prepping Supplies!