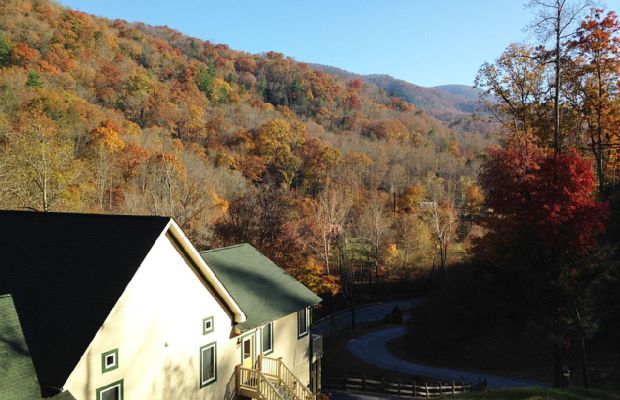 When it comes to surviving TEOTWAWKI, nothing is more important than choosing your shelter whether that is your bunker situated near your home, or somewhere more remote like a bug out location. But there’s much debate circling around which is actually the best. Both bug out locations (BOLs) and bunkers have their benefits and pitfalls. Which is right for you?

Preppers who consider bunkers the best way to survive the apocalypse like shelters for good reason. Bunkers are not only discreet — hidden out of the sight of enemies’ eyes and from the watchful eye of the government — these shelters also offer a low energy cost, they are bulletproof and excellent for surviving high-impact storms.

But, when you’re spending the apocalypse in an underground bunker, there’s not much outdoor visibility. When outfitting your bunker, put up camouflaged and hidden HD security camera system, so that you can keep an eye on what’s happening outside of the bunker.

Although some survivalists think that a bunker is the best way to go, there’s also a large group of preppers who consider the bunker a death trap. These folks make a good point. Many bunkers do not have enough oxygen flowing through to keep you alive for very long. And, let’s face it, air is important when it comes to survival.

And, once your bunker is found, there’s no escaping. Whoever, or whatever, is outside waiting will stay there until you’re forced to come out. 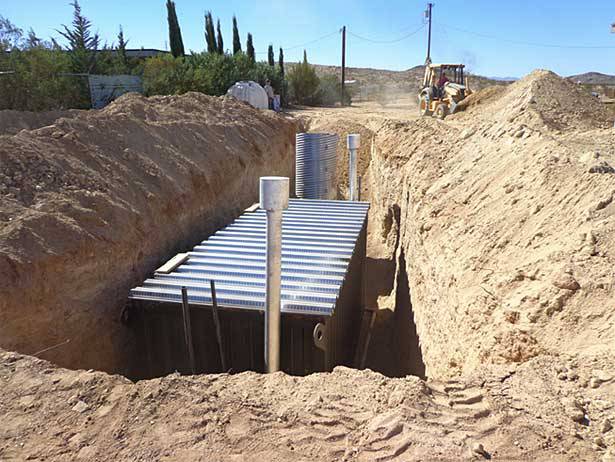 Getting a BOL is not hard. Getting the land for a bug out location is cheap and it will pay off when you need it. Just make sure the land you choose is accessible to you, not too vulnerable and in a spot where you can live off of the land with your own skills.

Having your own land away from civilization and the watchful eye of neighbors will allow you to stock up on survival supplies and grow your own food. You should use your land to build shelters, traps and everything else that’s needed to survive when the apocalypse hits. 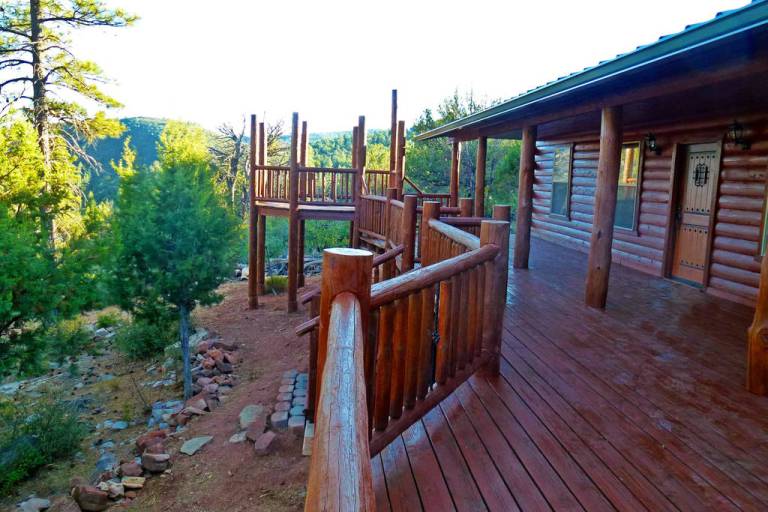 Even if you’re already living in a rural area, it still may be too close to highly populated areas. When you’re thinking about your BOL, you’ve got to have a plan. Many survivalists take to the mountains since there are plenty of natural resources available there. But if you and your family aren’t trained and you don’t carry the necessary skill set to survive, you’re not going to last long. In some cases, if you’re not prepared, it’s just best to stay put to avoid a self-inflicted demise.

BOLs aren’t always easy to defend. If you’re not far enough away from the population center, you’ve got to plan for a siege or an attack. Make sure you’ve got the proper training for this.

Make the Most Out of Water in Your Home

Finding the Best Property for Preppers