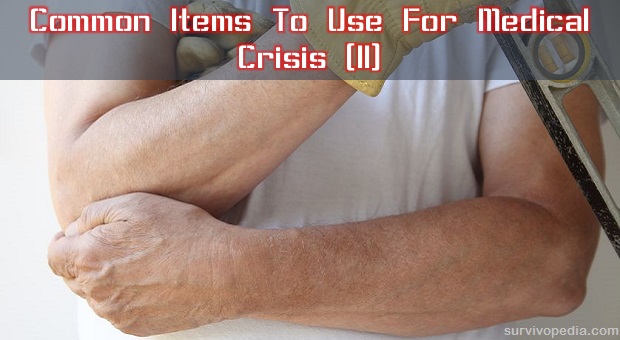 In the first part of this series, we talked about non-edible household items that you can use in a medical emergency. In this part, we wanted to talk about all of the items that you use for cooking and baking that may help save your life, or at least get rid of indigestion!

Hippocrates said, “Let food be thy medicine and let medicine be thy food.” What you eat truly does affect your health but some items have a curative effect that you may find instantly helpful. Without further ado, let’s get to it!

Coconut water is a great drink to keep you hydrated but it’s also been used historically to replace human plasma in battle when blood isn’t available. Inside the coconut, it’s sterile and can be injected directly into the vein without any ill effects. As a matter of fact, even the naysayers don’t dispute that it would be an acceptable emergency substitute.

The only problem is that it’s lower in sodium and higher in potassium that plasma so it’s only good for short-term use.

In addition to tasting delicious in tea and in baklava, honey has some pretty nifty health benefits. When you eat local honey, 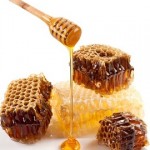 it’s said to help with allergies, which is great. The real use in an emergency though lies in the antibacterial, antimicrobial and emollient properties. Rub a bit into a cut to prevent infection and add a layer to a burn to kill bacteria and keep it moist.

Western health professionals admonish against giving honey to infants because of the risk of botulism, but it’s completely harmless to adults. Oh, and did we mention that honey doesn’t spoil? It may crystalize but if it does, just warm it up a bit and it’s good to go again.

Black pepper adds spice and pep to your dishes but did you know that it also has antiseptic, analgesic and antibacterial properties. Oh, and it also helps stop bleeding and doesn’t sting. If you cut yourself, clean the wound then rub a bit of black pepper into it. You’ll stop bleeding and feel better in no time, plus it’ll help keep it from getting infected. 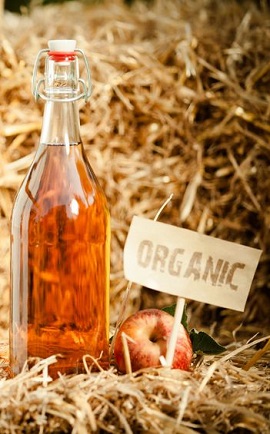 Actually, either vinegar will work but for some reason, we’ve always fallen back to apple-cider vinegar. Maybe it’s just because of the extra flavor! At any rate, vinegar at 5%, which is the standard, is extremely effective against most, but not all, common bacteria. Clean the area or table that you’re working on by wiping some vinegar across it, though bleach is better for this if you have it.

ACV is also a killer anti-fungal but be careful to dilute it if you’re going to put it right on your skin because it WILL burn you, especially if the skin is broken.  If you have overpowering odors, vinegar is great for getting rid of them.

Need an ice pack but don’t have any ice? Use a frozen bag of peas. They break up nicely so that you can form the bag to most any body part. Wrap them in a towel so that you don’t damage your skin with the low temperatures. Either hold the bag of peas to the body part or use a towel or T-shirt to secure the bag to your limb.

Diabetes is nothing to mess with because it can quite literally kill the patient. The tricky part is knowing whether the person has had too much sugar or not enough. Low blood sugar, called hypoglycemia, is a true medical emergency, especially if the person has already passed out. The best way is to test their blood sugar with a special kit but that may not be possible.

If the person is conscious, symptoms include double vision, confusion and sweating. However, these symptoms are, unfortunately, common to both high and low blood sugar. To get a better idea, smell the person’s breath. If it smells fruity, the person’s sugar may be high. Don’t give them any more sugar.

If you know that they’re diabetic, find out what they’ve eaten and when they ate it. If they haven’t eaten carbs in a while and they’re symptomatic, give them a couple sugar cubes, a small glass of juice or a square of chocolate. These are relatively safe (as opposed to a piece of hard candy that can be choked upon) and if the patient begins to feel better within a few minutes, you have a pretty good idea that you’re on the right track.

Rashes from poison oak, ivy or sumac, or from an allergic reaction can be extremely irritating. This is miserable for an adult but to a kid, the scratching may be uncontrollable. Grinding up a couple of cups of oatmeal and putting it in a bath will help tons. You can also make a paste out of it.

This is good for occasional indigestion and it’s a suitable emergency treatment for urinary tract infections. 1/4 teaspoon baking soda mixed in 8oz of water once daily helps to make the bladder environment more alkaline, which inhibits the growth of bacteria. A little dab on a bug bite provides relief from itching and a paste is good for yeast and fungal infections.

Yes, it’s great for drinking socially but vodka has an extremely high percentage of pure alcohol, which makes it a fabulous disinfectant. It’s going to sting but pour it over the wound or over the tool to sterilize it.

Also, if you have a wicked procedure that you absolutely MUST perform, such as stitching them up without a numbing agent, a couple of swigs of vodka 15 minutes in advance may help make it more tolerable. Be careful with this though because too much will thin the blood and make them bleed more. 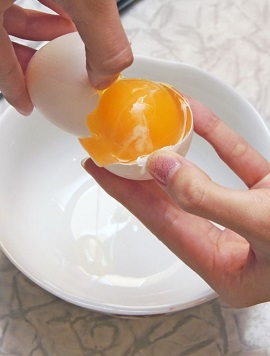 That thin layer of membrane between the white and the shell of an egg is packed with protein and is said to help burns and cuts heal more quickly with less scarring. Just peel the membrane carefully from the shell and place it right on the wound.

You’ve undoubtedly gargled with Listerine mouthwash at least once in your life and experienced that eye-watering burn. That’s because of the alcohol content in it and that makes it a great household item to use in medical emergencies. Plain or flavored either one will work though the flavored is a bit sticky. Just pour it right on the wound to kill infection or to sterilize equipment.

You probably like them with your ham or in pie, but you can also use cloves on cuts. The eugenol in it is both an antiseptic and an analgesic so rub a bit of clove powder on a cut to disinfect it and ease the pain. The same thing goes for tooth pain. Just chew on some cloves or rub some clove oil on your gums.

There are dozens of items in your kitchen that have therapeutic uses and there’s no way that we listed them all. We do hope that this list made you think and helped to get you on the right track. Do you know of any good household items to use in an emergency? If so, please tell us about it in the comments section below – sharing is caring!

Common Items To Use For Medical Crisis (I)