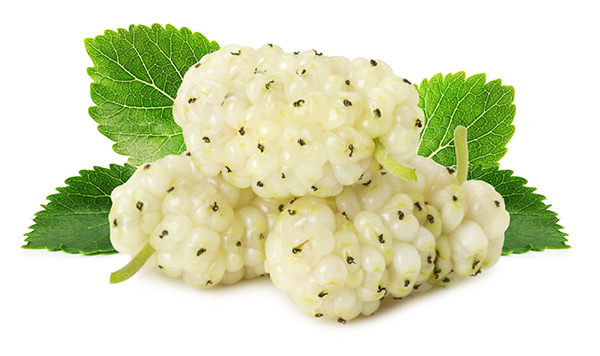 Cannabinoid receptors are components of the human endocannabinoid system, which plays a central role in regulating and balancing various bodily processes, such as immune response, cell communication, memory, sleep, metabolism and appetite. CB1 receptors, in particular, are highly expressed in the brain and present — albeit at low concentrations — throughout the body.

CB1 receptors are known mediators of the psychoactive effects of cannabinoids like tetrahydrocannabinol (THC), one of the main active components of cannabis. They also play a role in brain reward processes, as well as in the reduction of pain. When endocannabinoids bind to CB1 receptors, they stimulate appetite and feeding behavior.

This interaction has led scientists to develop an interest in molecules that can block endocannabinoids from binding to CB1 receptors. Called CB1 receptor antagonists, these molecules are believed to be the key to suppressing appetite and overeating, which can lead to obesity.

In a recent study, American and South Korean researchers screened thousands of medicinal plants for potential CB1 receptor antagonists. They identified and isolated two compounds from the short-lived tree, Morus alba, also known as white mulberry. Besides their abundance in essential nutrients, the fruits and leaves of white mulberry boast an abundance of medicinal components. The researchers discussed their findings about two of these components in an article published in the Journal of Medicinal Food.

The prevalence of obesity is increasing rapidly worldwide, making the disease a global health burden with limited treatment options. Research on anti-obesity drugs suggests the possibility of reducing weight and reversing obesity-induced metabolic disturbances by controlling the appetite. (Related: Discovering the anti-obesity potential of quercetin.)

For their study, the researchers screened more than 8,000 medicinal plants and singled out white mulberry as a potential source of CB1 receptor antagonists. Kuwanon G and albanin G from the root bark of white mulberry exhibited 92 percent and 96 percent CB1 receptor ligand-binding inhibitory activities, respectively.

The researchers then tested the root bark extract in an acute food intake study involving rats. They administered the extract at oral doses of 250 and 500?mg/kg and evaluated its ability to suppress appetite.

To assess the extract’s long-term food intake reduction activity and effect on weight, the researchers administered the extract using the same oral doses to mice with diet-induced obesity for seven weeks.

Based on these findings, the researchers concluded that white mulberry extracts rich in kuwanon G and albanin G can be used to control appetite, manage body weight and treat the metabolic syndrome in obese subjects.

How to Wipe Yourself Off the Grid

The Prepared Home: 50 Essential Items to Put in Your Ultimate Survival Medical Kit