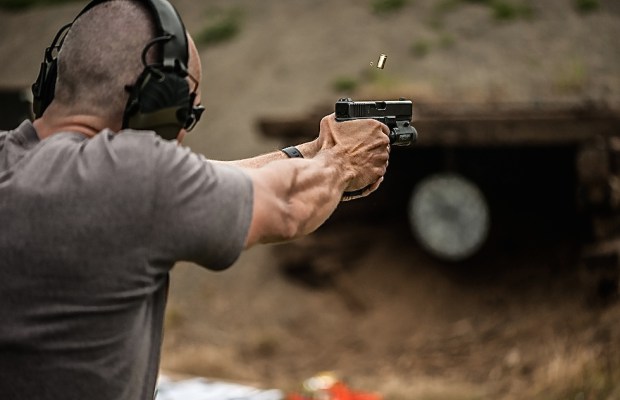 Once you have selected and purchased a handgun you then need to learn how to shoot it accurately. If you have never used a handgun before, go and get some training in defensive shooting techniques. Some people, usually men, who have limited firearms experience but believe they, know everything about firearms will not undergo training. This is an ego problem and a sign of insecurity, which can end with innocent people getting hurt. Many people do not realize that the handgun techniques you see on the TV and at the movies do not work in the real world. You cannot learn how to use firearms by reading a manual or sitting down watching DVD’s or videos on YouTube, you have to go and practice. Many former and serving law enforcement and military personnel continuously seek and undergo further firearms training, because they are professional enough to know they can always learn something new and improve their skills. Firearms skills must be learned properly and then regularly practiced.

There are just as many people in the firearms training business that claim that their system is the best, just as there are self-proclaimed experts in the world of the martial arts or other fields. You can argue tactics all day and you will still get nowhere. You must find a system that works for you and learn it from an instructor who has both a good reputation and verifiable real world experience. The best systems are simple and not overly technical. If you are ever unfortunate enough to have to use your handgun in self-defense you want to be concerned about getting rounds into the bad guy, not having to thinking if you grip is correct and if your feet are in the right place.

There are many people confusing competition shooting techniques that are developed for sports and hobbies as realistic tactical training. Big difference number one, on the streets the bad guys don’t care about the rules and will be shooting back. I have had students come through my courses that have been taught and trust techniques that look cool and work in an air-conditioned shooting range with no stress but have completely no relevance in the real world. On the street, fancy techniques that overly stress safety will get you killed and hopefully only you and not those you’re possibly protecting.

You need to realistically think about how you would handle being in a hostile situation, not on a comfortable shooting range, but being attacked by criminals in some dark parking lot or your home in the early hours of the morning when there will be no one to help you. The police, if you’re lucky, maybe, there in 15 minutes if you are able to contact them; think about what the criminals can do to you and your family in those 15 minutes. Visualize this situation and determine how you would genuinely feel and determine how you would react in the seconds you may be lucky to have to reverse the situation on the criminals. There was a saying I picked up in South Africa in 94 and agree with to this day “The police are just there to pick up the bodies”. Most police like to tell you they are your protectors but the reality is, if you’re involved in a hostile situation they will not be rushing into save you, they will be thinking about their own skin. They are happy to do the after incident paperwork and to arrest you, if you live, if it means brownie points for them or, in a lot of places, an opportunity to extort money from you. 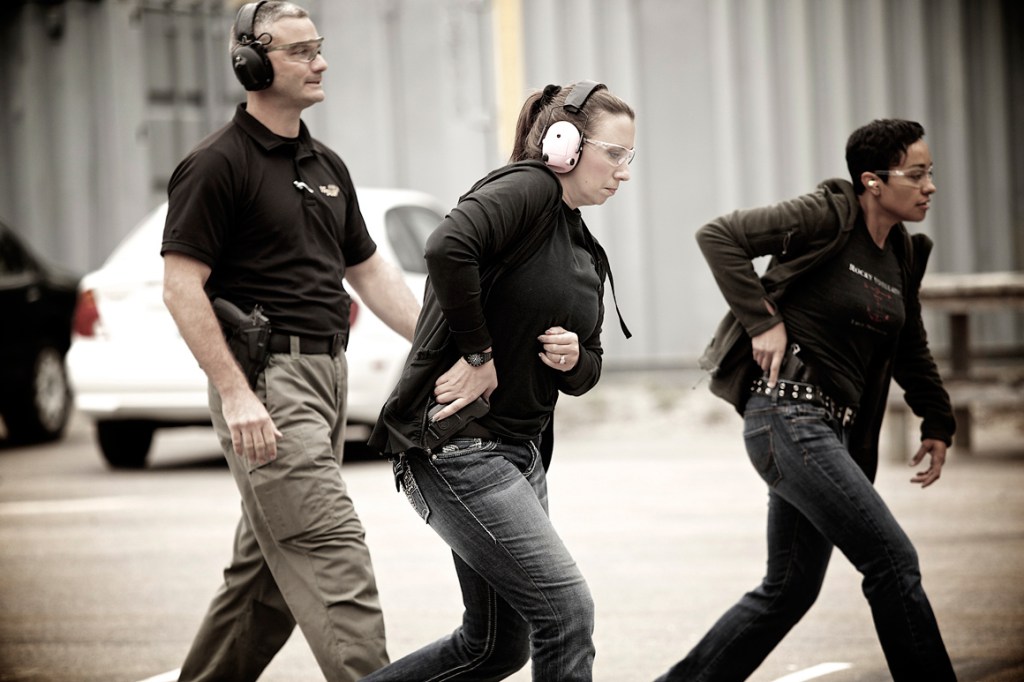 Firearms skills must be learned properly and then regularly practiced.

The Fundamentals of Defensive Shooting

The subjects that should be included in your tactical training are defensive shooting both left and right-handed, drawing from concealed carry, using different fire positions and use of cover. If you are going to work with or carry a firearm, you should undertake stress scenario training. This should include dry and live fire contact drills, in different environments, i.e. in a vehicle, in a street, in a restaurant and so forth. Proper training, handgun maintenance, carry technique/firearm access, aiming, grip/trigger pull and shot placement are the basic factors in defensive shooting. 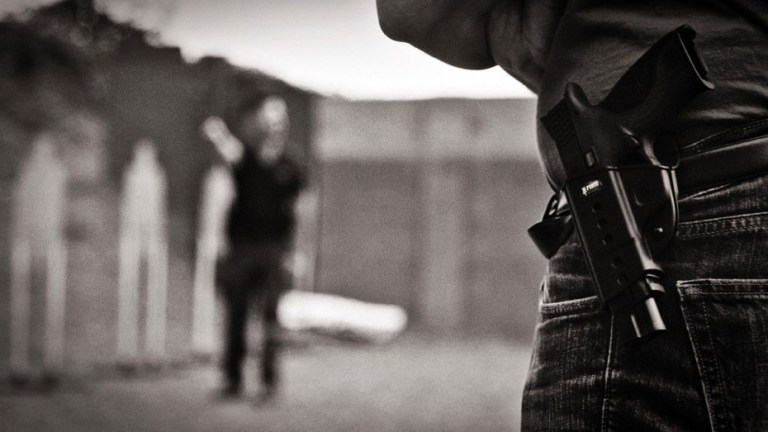 If you do not know how to use your weapon properly you are more of a danger to yourself and your love ones than the bad guys. 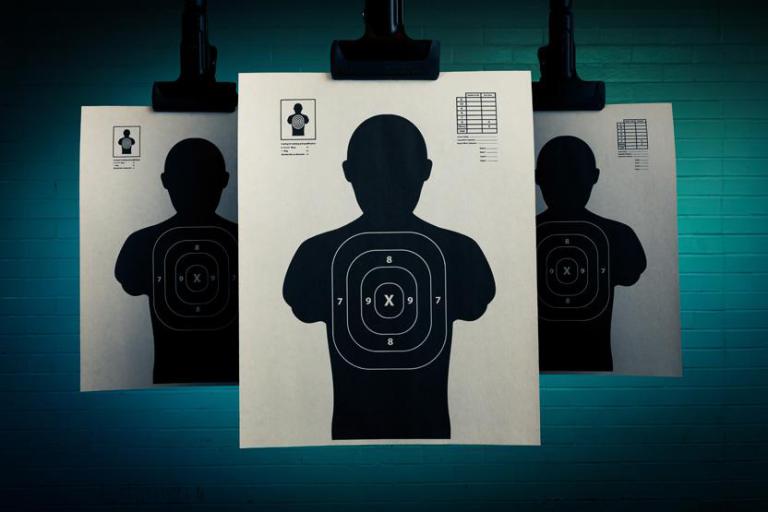 You need to be training to hit vital organs or bones, if not then you are going to be surprised when the bad guy you have just shot keeps shooting back at you.

What’s the Best Close Quarters Weapon: Knife or a Gun?