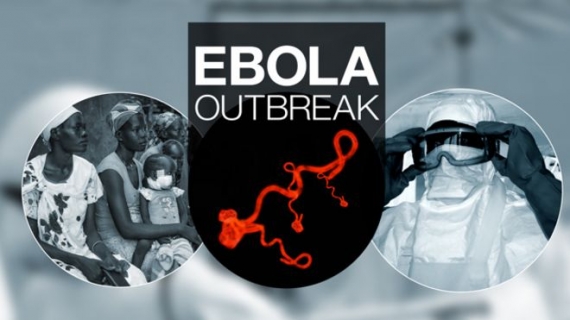 Health authorities in the country of Guinea are tracking 816 people potentially infected in the latest outbreak of the Ebola virus in West Africa.

An estimated 816 people who may have come into contact with Ebola victims or their corpses have been traced since Saturday, Fode Tass Sylla, spokesman for Guinea’s Ebola coordination unit, said on state television on Monday.

Sylla said that the contacts were cooperating and would be quarantined in their homes for 21 days, after which they would be released if they did not show any symptoms of the virus.

The recent Ebola epidemic in West Africa was the deadliest in the virus’ history, claiming more than 11,300 lives, including 2,500 in Guinea. The outbreak is believed to have begun in Guinea with a toddler who died of Ebola in December 2013. The country was declared Ebola-free on December 29, 2015, but four people have died in the latest flare-up in Guinea since February 29. 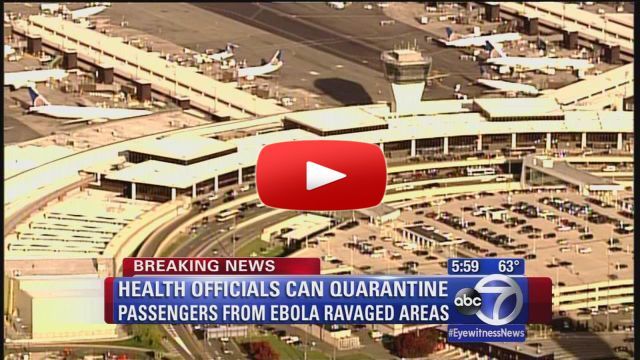 On January 14, the World Health Organization (WHO) announced that West Africa was free of active transmission of Ebola as the three countries devastated by the outbreak—Guinea, Liberia and Sierra Leone — all simultaneously held Ebola-free status, which is declared after two consecutive 21-day incubation periods occur without new infections arising. Just one day later, however, Sierra Leone confirmed a new death from Ebola. It was again declared Ebola-free by the WHO on March 17.

Contact with the corpses of victims is a key mode of transmission of the Ebola virus, since levels of the virus remain high after death and traditional burial practices often involve the handling of corpses. The virus has also been shown to persist in semen for up to nine months and a case of sexual transmission has been recorded.

In the last outbreak, the Obama Administration flatly refused to curtail travel between the US and countries showing epidemic levels of Ebola.  That resulted in actual cases of Ebola taking place here in the United States.  It is not known if the Administration will examine its error and change course in this latest outbreak.

With air transportation, travelers from Africa routinely fly from their home country to Brussels, Belgium.  Once there, they change planes and fly to the US.  During the last outbreak, one such traveler walked through New York City’s Kennedy Airport, fully infected, and died later from the virus.  In another case, a Doctor who had volunteered to treat African Ebola cases, returned here to New York City, went bowling and shopped around the city when he began to display symptoms of Ebola infection.  He was treated and survived.

The typical mortality rate from Ebola infection is 70% to 90% fatalities.

Under existing US law, state authorities have the power to declare a Health Emergency and quarantine people (against their will if necessary) up to and including locking-down of entire towns!  If such an Order were to be given, citizens would need to have supplies at home to feed themselves and have sufficient medicine for two, 21-day incubation periods.

There would need to be two 21 day periods during which NO new cases emerged, before authorities could declare “all clear.”

That means families would need forty-two (42) days of food, water and medicines because they would not be allowed out to get such supplies and no businesses would be open from which such things could be bought. 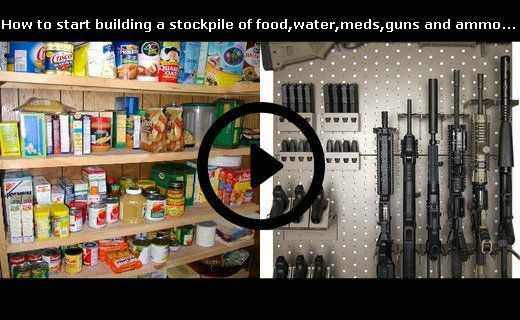 This list is far from complete, but if you begin to accumulate a little each week, before you know it, you’ll have what you need.  If you do NOT have it, and it turns out that you need it, don’t think for even one second the government will help you; they no longer have emergency food supplies in storage and are financially broke to buy more.