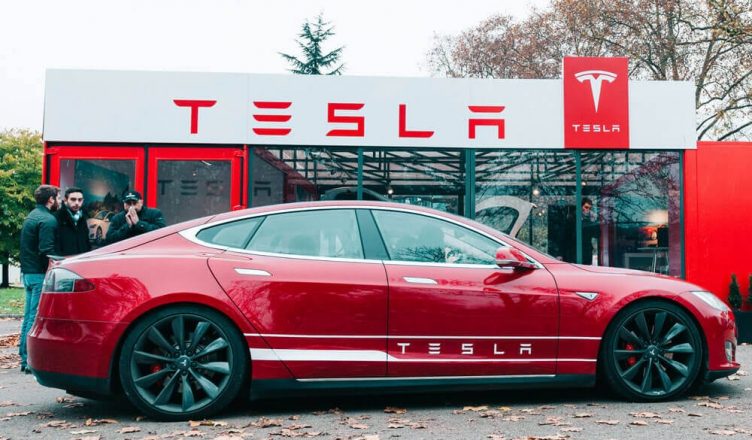 Globalists pushing for the switch from gas-powered to electric vehicles (EVs) have a lot of explaining to do as people are starting to see the unreliability of EVs, especially during the cold season.

Business Insider recently published a story about Xaviar Steavenson and his sister Alice, who wanted to find out what it was like to drive a Tesla. The siblings rented one from Hertz and set out on a road trip from Orlando, Florida to Wichita, Kansas.

As they headed north and the temperature grew more and more frigid, the battery drained faster and faster, coming to a point where they had to stop every 1.5 hours to charge the car. Worse, the cost of charging the car ended up being $25 to $30. (Related: EV charging now nearly as expensive as filling up a car with gasoline.)

“Just in one day, we stopped six times to charge at that cost,” Xaviar told the news portal. It also took one to two hours for the car to charge, so the siblings ended up spending more time stopping and charging their car than they did on the road.

When asked for a comment, the car rental company’s representative told the Insider: “We have not experienced a significant increase in communication from customers about the battery of their EV rentals. However, battery range varies by the vehicle manufacturer and can be influenced by multiple factors, including weather and driving conditions.”

The Steavensons are not the only ones with a nightmarish experience driving electric cars.

A 44-year-old radio host from the city of Lynchburg in eastern Virginia said it was 19 degrees Fahrenheit, or minus seven degrees Celsius, when he was left stranded just before Christmas because his Model S wouldn’t charge. “Tesla S will not charge in the cold. Stranded on Christmas Eve!” Domenick Nati tweeted.

Meanwhile, a man in Kansas found that the driving range of his EV plunges by as much as 50 percent in frigid weather.

Western Journal reported that it is not just the cold weather that is causing problems for EV owners. “There are numerous stories of EVs stalling in the middle of the road for no apparent reason and of EV owners complaining about the insane amount of time and money it takes to charge EVs, even in normal weather conditions,” the media outlet noted.

Tesla’s robocars are also not performing as advertised in other countries with cold weather. In South Korea, antitrust regulator Korea Fair Trade Commission (KFTC) said it would impose a 2.85 billion won ($2.2 million) fine on Tesla for failing to tell its customers about the shorter driving range of its electric vehicles in low temperatures.

According to the agency, the EV brand has exaggerated the “driving ranges of its cars on a single charge, their fuel cost-effectiveness compared to gasoline vehicles as well as the performance of its superchargers” on its official local website since August 2019.

KFTC said the driving range of the Tesla cars plunge in cold weather by up to 50.5 percent versus how they are expected to perform.

On its website, Tesla provided winter driving tips like pre-conditioning vehicles with external power sources and using its updated Energy app to monitor energy consumption, but it failed to mention the loss of driving range in sub-zero temperatures.

Watch the video below that talks about the dark side of electric cars.

Urban Survival : When the Cities Fall Apart These Strategies Will Keep You Alive