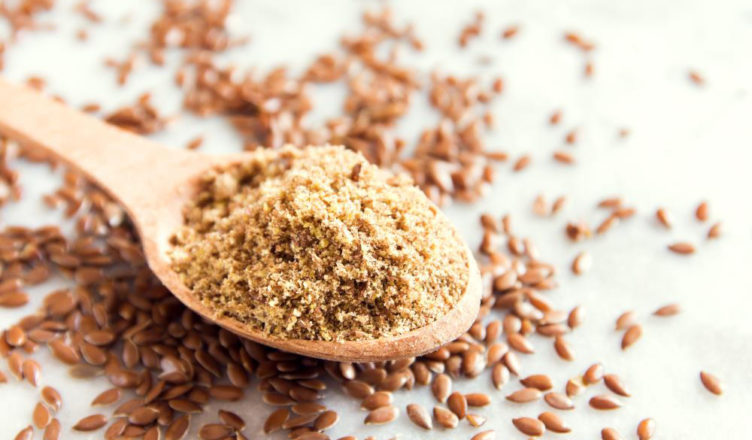 Flaxseeds have been prized for the many health benefits they offer. Adding four tablespoons of flaxseeds every day to one’s diet is good for the heart, especially in people with cardiovascular disease. A study published in the journal Hypertension found that that dietary flaxseed may be used as a potential therapeutic intervention in people with a chronic, progressive arterial disease (PAD).

For this study, researchers at St. Boniface Hospital Research Center in Winnipeg, Canada looked at whether flaxseed would improve the health of people with PAD. This condition occurs when plaque builds up in the arteries that carry blood to the head, organs, and limbs.

The team recruited 110 patients who ingested various foods that contained 30 grams (g) or approximately four tablespoons of milled flaxseed or placebo every day for six months. They examined the effects of daily flaxseed intake on systolic and diastolic blood pressure in people with PAD, as high blood pressure is commonly linked to PAD.

After six months of the dietary intervention, the researchers found impressive improvements in the health of the participants who consumed flaxseeds. They found that the systolic and diastolic pressure of the flaxseed-fed group decreased by 10 millimeters of mercury (mmHg) and 7 mmHg, respectively. In addition, the researchers also found that the blood plasma levels of the omega-3 fatty acid alpha-linolenic and enterolignans of the participants who consumed flaxseed increased by two- to 50- fold compared to the placebo group.

From these findings, the Canadian researchers concluded that flaxseed is one of the most powerful foods that exhibited potent antihypertensive effects.

More studies on the link between flaxseeds and blood pressure

Other studies support the claim that flaxseeds have antihypertensive effects. A 2016 study published in the journal Clinical Nutrition reported that adding flaxseeds to your diet may result in significant reductions in both systolic and diastolic blood pressure.

In this study, the researchers reviewed 15 previously published clinical trials with a total of 1,302 participants. The trials examined the effects of flaxseed supplementation on blood pressure.

Another review, which was published in the Journal of Nutrition in 2015, researchers from Griffith University in Australia reviewed 11 published studies to clarify the effect of flaxseed intake on blood pressure. The researchers confirmed that consuming flaxseed may lower blood pressure, and this beneficial effect may be greater when it is consumed as a whole seed for more than 12 weeks.

Flaxseeds contain alpha-linolenic acid, an omega-3 fatty acid that is said to play an important role in the effects of flaxseeds on blood pressure. Some research has associated alpha-linolenic acid intake with a lower risk of high blood pressure. (Related: Flaxseeds improve gut health and metabolic health, increase production of beneficial fatty acids.)

In addition, flaxseeds have lignans that may also help reduce blood pressure. Lignans are a type of phytoestrogens that are said to regulate blood pressure in part by producing antioxidant effects.

Flaxseeds are also rich in fiber, which may also help lower blood pressure. Some evidence showed that consuming fiber may help fight high blood pressure in part by protecting against endothelial dysfunction, such as abnormalities in the layer of cells lining the blood vessels.

Bug-Out of Obamacare Before It’s too Late