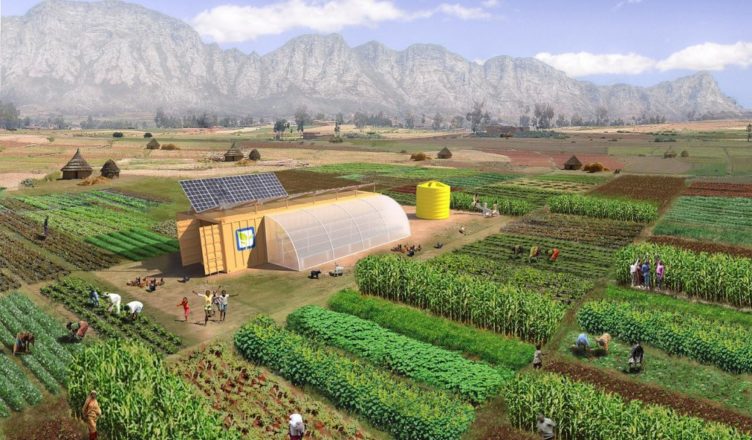 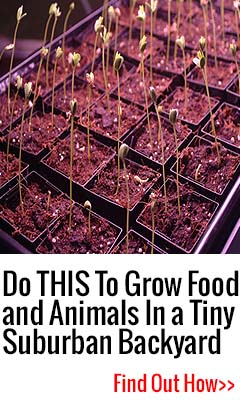 Self-sufficiency is a must in the modern age, which is why one California-based company is using shipping containers to create micro-farms.

Reports Fast Company, ‘Farm from a Box’ aims to equip everyone with the tools needed to produce their own food and live self-sufficiently off-grid.

The small-scale farming toolkit comes in 10-, 20- and 40-foot units and is pre-installed with a photovoltaic system comprised of 10 high-efficiency solar modules, off-grid inverters, a transformer and distribution box, and deep-cycle batteries for energy storage.

A 3,000-watt generator is also included to back up the array. 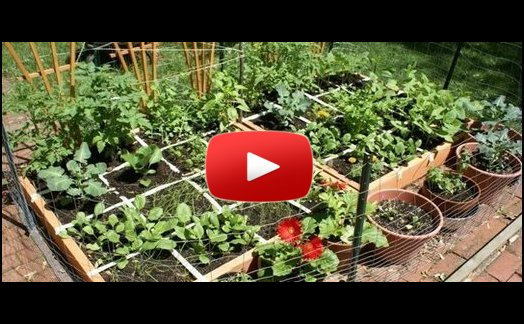 Farm from a Box is also equipped with high-efficiency LED lighting, secured storage, a mobile charging area, Wi-Fi and a remote monitoring solution.

Of course, seeds and farming tools are also included.

Every unit is capable of producing crops for one hectare of land (2.47 acres), shares the company. 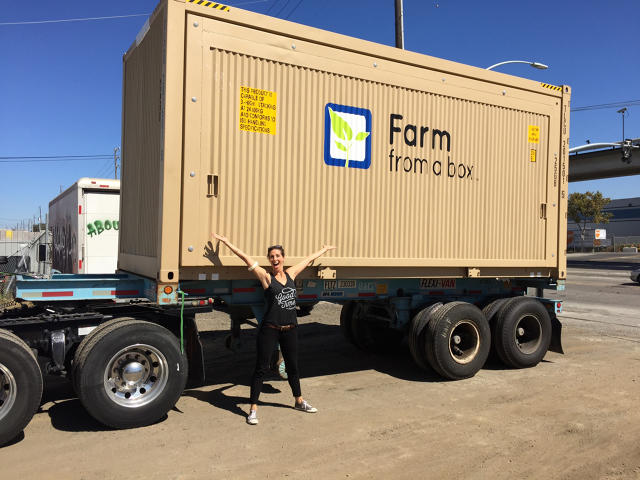 Each box is fully customizable and costs between $25,000 and $45,000, depending on its technology specs.

“Farm from a Box is the ‘Swiss-Army knife’ of sustainable farming,” says Brandi DeCarli, the co-founder of the company.

A training program that covers ecological farming practices, technology use, maintenance and basic businesses and entrepreneurship is also part of the package.

Not only could communities worldwide benefit from the intriguing offerings, it could be a food security solution for areas without reliable access to electricity or water.

“Based on extensive field research, we found that rural communities often lack the resources and infrastructure needed to access nutritious food,” DeCarli said. “We developed a toolkit that contains all of the core components needed to grow your own food, on a two-acre plot of land, without the need for an existing grid. Imagine the good it can do by growing local, organic food for a school, or helping jumpstart food production after a disaster. ‘Farm from a Box’ enables and empowers communities to provide for themselves.”

A prototype installation called the “Adam” is presently running at Santa Rosa Junior College in Sonoma. It was launched in September and is one of many planned for the future.

A fully operational pilot project is intended for deployment at a local women’s cooperative in the Rift Valley in Ethiopia later this year. The aim of this project is to help shape and refine the training and implementation program. 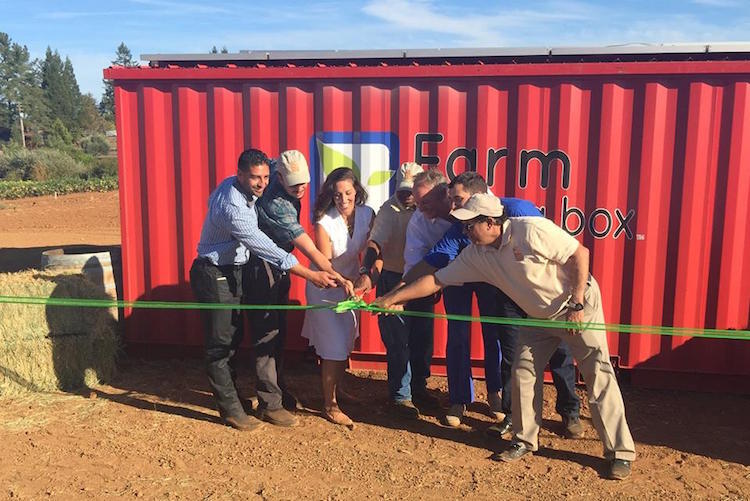 “Farm from a Box isn’t charity; it empowers and strengthens communities with sustainable solutions, powered by renewable energy,” said Marko Wittich, the executive vice president of sales for SMA America, a noted solar product manufacturer. The organization recently partnered with Farm from a Box.

“SMA is proud to partner with a company whose goal is to bring independence to communities around the globe by providing the tools they need to sustain themselves, both nutritionally and financially.”

Similar to organizations like Organics4Orphans which teach community members of poverty-stricken, rural communities how to grow their own food and benefit their health holistically, Farm from a Box is equipping people with the tools they need to grow their own produce and live self-sufficient lives.

The Lost Ways is a far-reaching book with chapters ranging from simple things like making tasty bark-bread—like people did when there was no food—to building a traditional backyard smokehouse… and many, many, many more!Watch the video below: 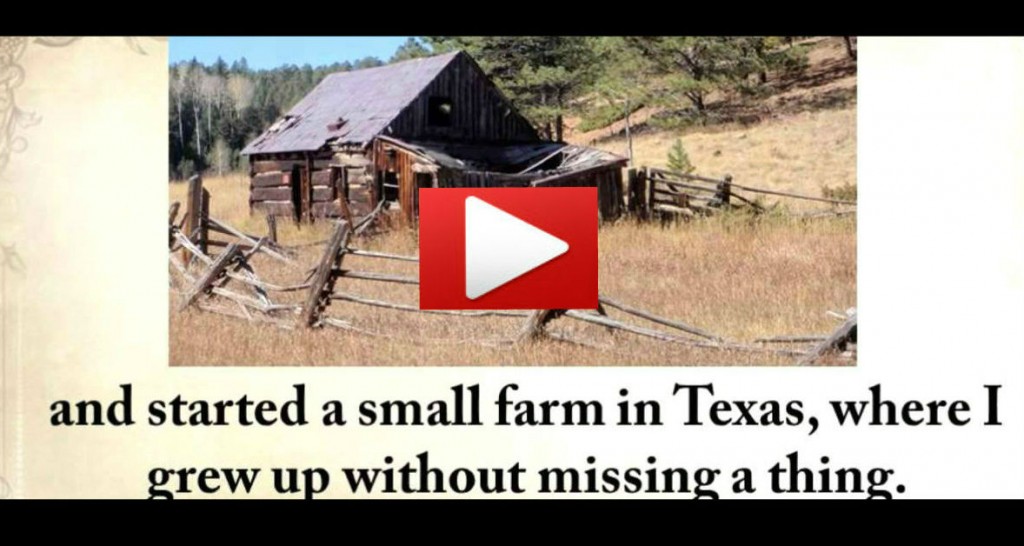 Lessons in Farming with Limited Space on a Limited Budget

How To Fix The 14 Most Annoying Home Problems