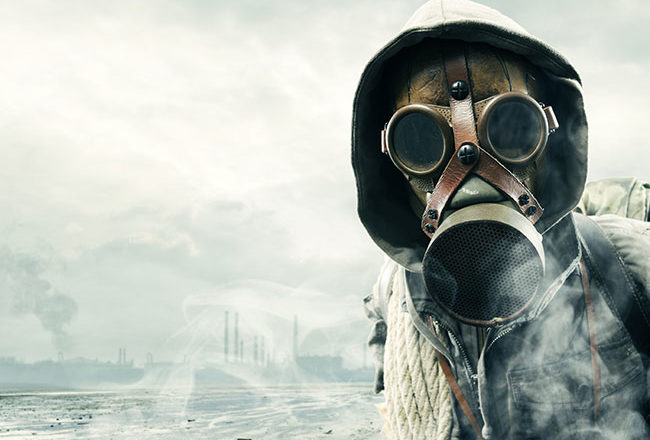 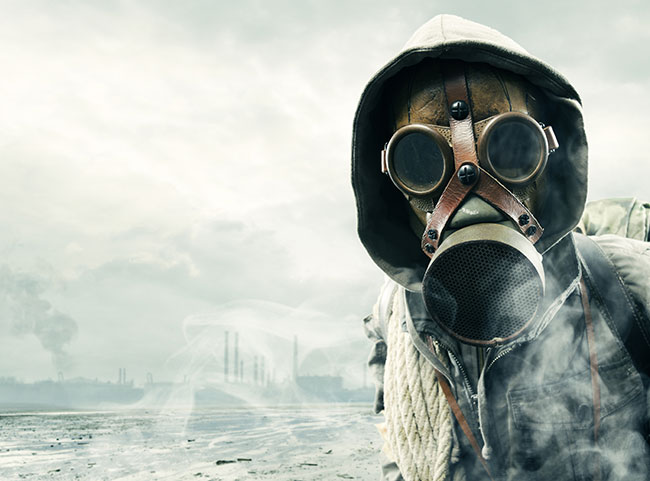 What’re you afraid of? If you’ve ever talked about prepping to someone not of the same mindset when it comes to preparedness this is a question you’ve surely been asked at least once. It’s hard for many people to see why you’d be worried about disaster when things are going great. Instead of being seen as someone of sound mind and solid foresight, being a prepper is more often than not seen as being “weird” or “creepy.”

To say that a prepper isn’t scared would be a lie. At its core, prepping is the act of wishing for the best, but preparing for the worst. Whether you’re prepping for a terrorist attack, an epic natural disaster, or something more traditional like a blizzard or earthquake; prepping is thinking about the bad things in life. 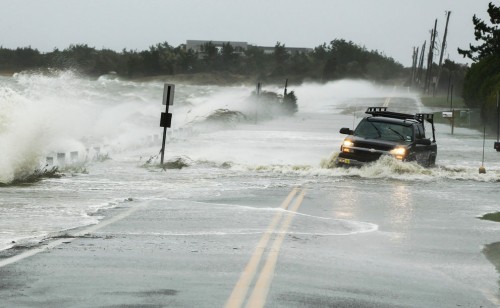 Along with this though, preppers also think about the good, important things in life. While yes, prepping requires you to lay focus on the worst possible scenarios; it’s done so you can protect all that matters to you. While some gladly give up rights for comfort, as a prepper you cherish those rights and do what you can to make sure they’re protected.

With awareness comes fear. The world is a scary place and the only way to not have some level of fear is to bury your head in the sand and pretend everything is great. The reason some people call preppers scared is because they themselves don’t see the danger in the world because they don’t want to. There is no reasonable or unreasonable purpose for prepping. It seems unreasonable that New Orleans could nearly be wiped out by a single hurricane, but Katrina in 2005 proved them wrong.

There’s a saying in one of my favorite Stephen King books, Duma Key, by a character named Jerome Wireman that goes:

God punishes us for that which we cannot imagine.

If there’s a better sentence on prepping out there, I haven’t found it yet. Those people in New Orleans were completely unprepared for a disaster at all, let alone one of this scale. The preppers in New Orleans saw what was coming, were most definitely scared, but still grabbed their bug out bags and headed for the hills, literally. 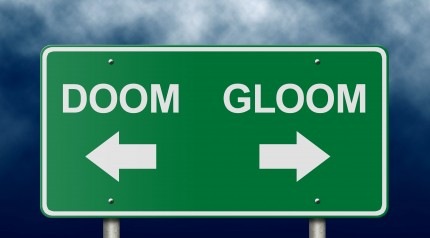 The Big What If

The big what if is what happens when you start thinking about the world around you, which is a very scary place. What if the nuclear plant near your home was attacked? What if a massive winter storm hit your area? What if a rogue tornado hit your town? Asking what if is a great way to get yourself pretty scared, but it’s also the first step to prepping. 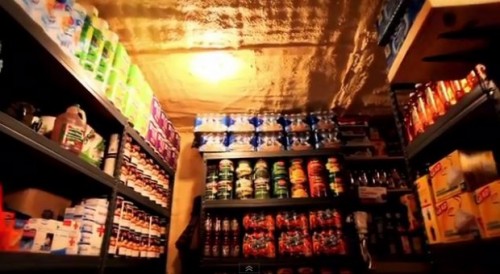 Is there fear involved in prepping? Most definitely, but not in the way most people believe. While the majority of the world is afraid of what will happen to them in an emergency, a prepper is afraid they’ll have to use what they know to survive something that many people will not. Fear and reality tend to walk hand in hand, and as long as you do everything within your power to make sure that God has as little to possibly punish you for as possible, then you are on the right track.

Fear and prepping go hand in hand, but while prepping helps to abate fear, non-preppers suppress their fear about an unstable world so they can be comfortable in the here and now. Prepping is simply planning for the worst and hoping for the best.

Brian is a technology nut who loves craft beer. Still a Boy Scout at heart, he believes in always being prepared. Brian believes the most important tools you can have when the SHTF are your brain and the ability to keep a level head, no matter what the situation is.