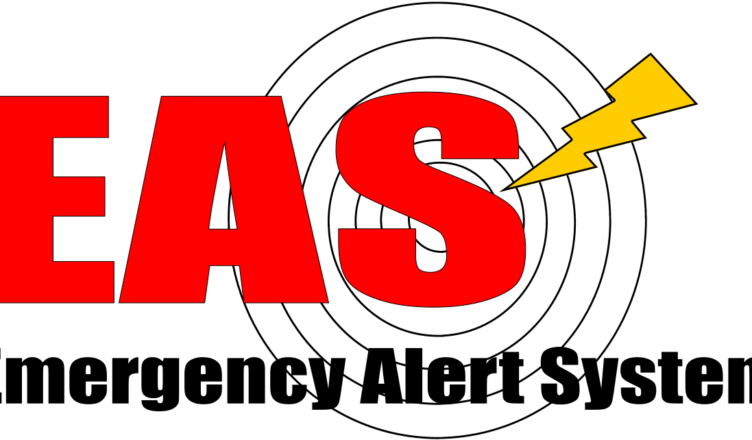 On September 27, 2017 at 2:20pm EDT there will be a nationwide test of the Emergency Alert System (formerly called the Emergency Broadcast System).

It will be broadcast everywhere in the United States across:

If rescheduled, the alternate date will be October 4th.

COMMENTARY: You don’t have to be a rocket scientist to understand WHY this test is being done: North Korea.

All these things taking place point to war.

Sadly, very many Americans go happily about their days, blissfully unaware of what’s coming.  You don’t want to be them.

Debt: “Some Forms of Slavery Have Been Outlawed, But Most Insidious Form is More Pervasive Than Ever”