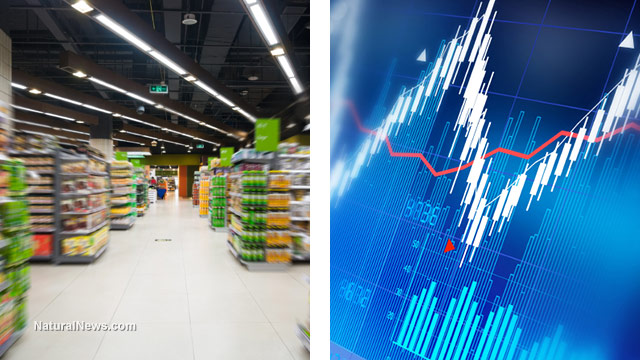 The globalist powers are planning for a real-life Hunger Games scenario in the next 15–20 years, according to new reports. The Federal Emergency Management Agency (FEMA) says food prices are likely to quadruple all across the U.S. between 2020 and 2030, and that many people could end up having to fight for their survival during this unprecedented food crisis.

The bad news was unveiled at a meeting held back in November, where representatives from the State Department, the World Bank and agribusiness giant Cargill announced the findings of a Food Chain Reaction simulation game that predicts “food price and supply swings amidst burgeoning population growth, rapid urbanization, severe weather events, and social unrest.”

The game, which is being held up as “scientific research” for evaluation by the Department of Homeland Security (DHS) and FEMA, highlights widespread crop failures as triggering a chain reaction of food shortages in the very near future. The results of the game were also published as a series of studies by the CNA Corporation back in December.

Mono-cropping techniques, chemical herbicides, genetically-modified organisms (GMOs) and other factors of industrial agriculture are major offenders in this regard; they’re perpetually killing our soils and putting our food supply at risk. But instead of highlighting any of this, the studies instead blame “extreme weather events,” “food insecurity,” and “instances of significant internal and external migration and social unrest” as being the main contributors.

Consequently, the push will likely now be for more chemical inputs, more industrialization and more of mankind interfering with nature to try to make it “better” and more resilient to the coming turmoil. The fact that the CNA Corporation, a military contractor, published the studies, also suggests that the forecast is an omen of potential martial law.

This is further indicated by a panel held after the game’s unveiling, entitled “The National Security implications of Climate Change and Food Security,” which featured Nancy Stetson, the State Department’s Special Representative for Global Food Security.

Federal government announces literal ‘hunger game,’ coming to a town near you

The peculiar use of the word “game” to describe this coming food crisis – nearly every media report seems to use this term – seems to be an eerily prophetic omen stemming from the Hunger Games series and other similar predictive programming fed up to the masses in recent years.

It appears as though world governments are prepping the general public, not only for higher food prices in the near future, but also for higher fuel prices. As agricultural production decreases due to “weather-related disruptions,” oil prices are expected to rise by nearly 25 percent after 2023, the game predicts.

It also predicts that by 2024, excess heat due to “global warming” will trigger droughts, resulting in a nearly fourfold increase in food prices. These price increases will stimulate greater food production, which the game predicts will eventually bring food prices back down to a more normalized level around 2027, but only if business continues as usual with status quo industrial agriculture – and only if world governments agree to massive cash infusions to the UN’s World Food Programme.

In other words, the game is about scaring people into further consolidating our food supply, all for the benefit of global food corporations.

“The role of Cargill and Mars Inc. in sponsoring the exercise could explain why the project failed to address the deep-seated problems of the prevailing industrial food system,” VICE notes.

Our ancestors laid the bricks and built the world’s strongest foundation…that we are about to -irreversibly forget!And we’re going to pay the ultimate price for this.

Because if you have a big, strong house with a weak foundation, it doesn’t matter if it looks nice on the outside-the next flood will sweep it away!

And that is exactly what will happen to most Americans in the coming crisis!

Here we are, human beings in the 21st century, several lifetimes and a world away from our grandparents and their ways. Have we become better at living? I think not. I watch as we become ever more expectant that the world owes us a living. Consumerism has reached epic proportions and people feel aggrieved if they don’t own the latest gadget.

The truth is we have never been more disconnected from life, from the world, from the soil, from the trees, and from our own souls.

We are straying away from our roots on a dangerous road from which there will be no turning back. And the good and bad news is that we are the last generation that can truly do something about it.Click on the video to learn more: 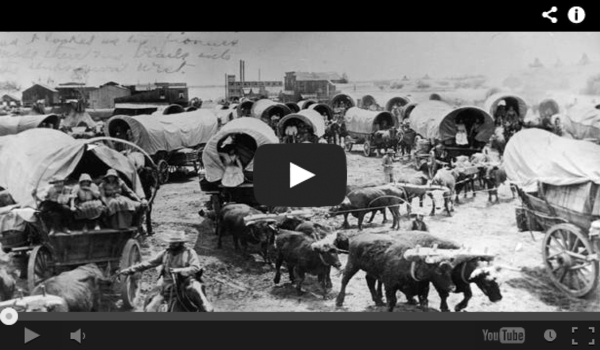 How Long Will Your Food Last After SHTF?