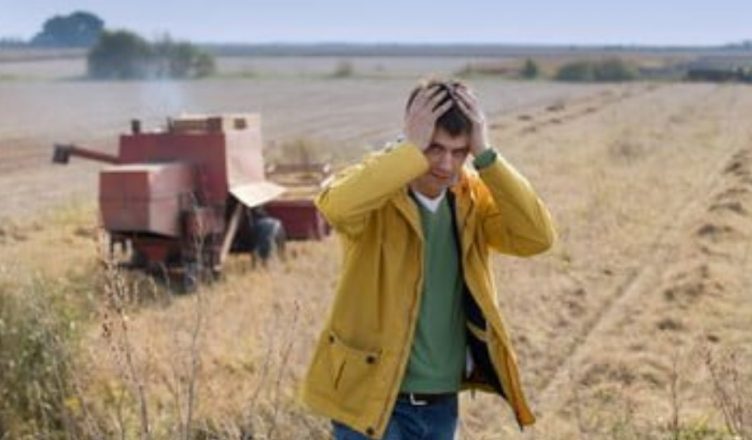 The amount of unplanted farmland in California is increasing, making the food supply crisis even worse. The drought is causing farmers to refrain from planting crops that they cannot afford to water.

United States Department of Agriculture data shows there are more than 531,000 acres of unplanted land in the state, an increase of about 36% from a year ago. While some of the land is fallow — left unplanted to rejuvenate the soil — natural disasters such as drought are responsible for most of the unplanted acreage, according to NBC Bay Area.

In terms of the consumer bottom line, a recent United States Department of Agriculture report is projecting a lower supply and higher prices in the U.S. for grains like wheat and corn due to drought conditions. The drought has had an alarming impact on California agriculture, and that impact carries over to the consumer and the U.S. economy. According to California Farm Water Coalition, the drought will cause more than $3 billion in negative economic impact this year.

Unfortunately, this is not just a problem in the United States. Many areas are experiencing difficulty in getting crops in the ground, harvested, and processed for consumption.

In terms of the consumer’s bottom line, a recent USDA report is projecting lower supply and higher prices in the U.S. for grains like wheat and corn due to drought conditions. But if we are being honest, it isn’t just the drought that causes problems. The government’s insistence on the creation of fiat currency is also playing a role in rising food costs. This all looks to be part of the “endgame,” which is a CBDC or central bank digital currency that will be 100% controlled by the ruling class.

Sadly, the slaves cannot see this and aren’t tired of being slaves yet. There’s no solution until enough people realize they weren’t born to serve anyone but themselves. In the meantime, we can work together, grow our own food, and look for ways to stay away from the system.

California and Nevada Are Now 100% in Drought

NASA Signals Crisis: “California Has About One Year of Water Left”