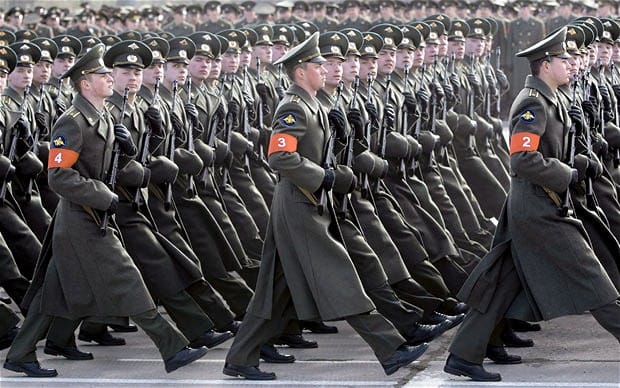 These days, it seems like there are no shortage of existential threats bearing down on Western Europeans. They barely managed to pull themselves out of the global crash of 2008, by burying themselves in debts that can never be repaid. They’ve accepted millions of immigrants from cultures that seem incompatible with their liberal values. As a result of that, over the past year the continent has seen some of the most horrific terrorist attacks in recent memory. They also have nations like the UK trying to free themselves from the EU, and fast growing nationalistic movements that threaten to tear the EU apart.

However, those are just the internal problems of that region. Amid the fraying of Western Europe, there is something far worse brewing in the East. You can almost hear the war drums pounding in Eastern Europe, as tensions grow between Russia and NATO. Putin himself has warned that Europe, and by extension the world, is being pulled into an “irreversible direction” towards war. 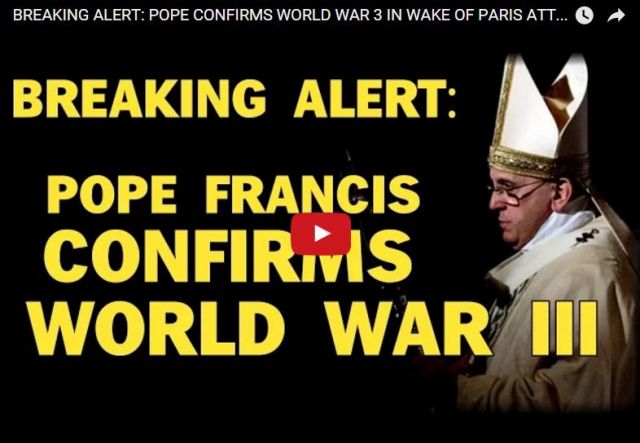 But don’t just take Putin’s word. There are several signs that Europe is either preparing for war, or a massive social upheaval of some kind.

Obviously it’s impossible to know what is going to happen next. The sabre rattling between Russia and the West has been going on for so long now that it’s difficult to discern the difference between war preparations and bluster.  However, this tit for tat can only go on for so long before one side pulls the trigger for real. Hopefully, sanity will prevail before that happens.