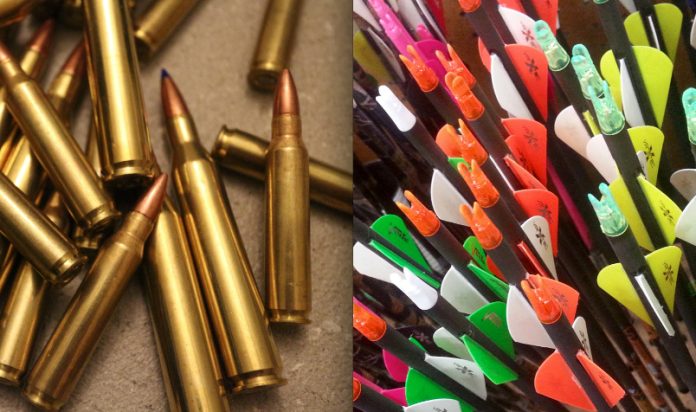 Sometimes you can end up in a situation that needs you to apply any survival skills that you have. Having the right tools and weapons could mean a lot when it comes to your survival. With many options available as survival weapons, for most, it would either be a bow or a gun. So, which one would be the best to use?

The debate about bow vs. gun has been around survivalist forums for years. They always want to know which weapon would help them protect themselves and their family in a critical situation. Some might prefer guns over bows and vice versa, today we get to go into detail to understand which weapon would be the best. 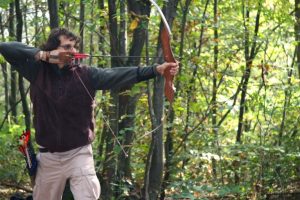 The bow weapons would come in different shapes and sizes just as it would be the same for the guns. You have to look at the experience you have when it comes to handling the bows. For the sake of survival, you do not want to be an amateur at using the weapon. The same goes for the choice of the bow. Multiple bow types exist today each requiring a different way of handling. No matter whether it is the best compound bow or the best recurve bow, if you are not careful, you might end up with the victim of an accident when shooting the bow as opposed to protecting yourself and family.

The Pros of Using Bow Weapons 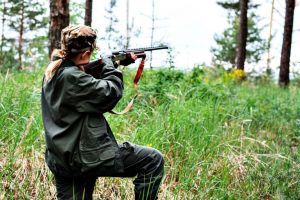 There is no doubt that when compared to bows, guns will easily be seen as a more powerful weapon for survival. New rifles today can deliver impressive ranges, some up to 600 yards easily and still maintain accuracy. The ammo used in guns has the ability to drop the target easily if you know how to handle the gun.

By now you have an idea which weapon you would choose. Each weapon has its best applications, so make sure that you keep that in mind before picking a gun or bow.

2 thoughts on “Gun vs. Bow – Which One Do You Need for Survival”