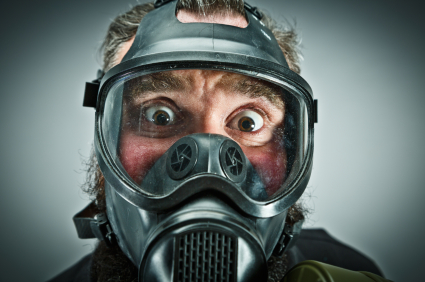 How does one become a prepper?

I had that question before and i’m trying to answer it now. There are all kinds of motives that you have in mind when you start to prep, but what is the first one? What’s the first most important thing that makes people want to be more prepared?

Is it the lack of government response to crisis? We see every month a new disaster like Katrina, new hurricane, new stock market downfall that are very poorly handled by authorities.

And if the agencies like FEMA, who are professionally prepared to handle this types of emergencies are not capable to recover from a crisis, than how to believe that anyone can help you recover when shtf?

I strongly believe that their response to crisis have made people take the initiative into becoming more independent.

Over 3 million preppers in USA are sure that the government can’t give them “a hand” when shtf. 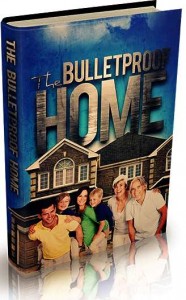 So my question is: What are the other millions are thinking about? Are they feeling safe? Do they really believe that FEMA will come in their aid in time of crisis?

Off course they don’t.

They don’t think about it because they didn’t went trough a life threatening event. Most of the preppers have been in the middle of a crisis or had their friends or family in this kind of life threatening event. Once you’ve been trough a post disaster period and saw the hunger, thirst,lack of medicine supplies,despair on the face of survivors, then you don’t even think to relive this traumatizing experience again.

So … Let me ask YOU! How did U become a prepper ? What was you decisive factor in this matter?

What would you tell to the unprepared citizen to make him change his way?