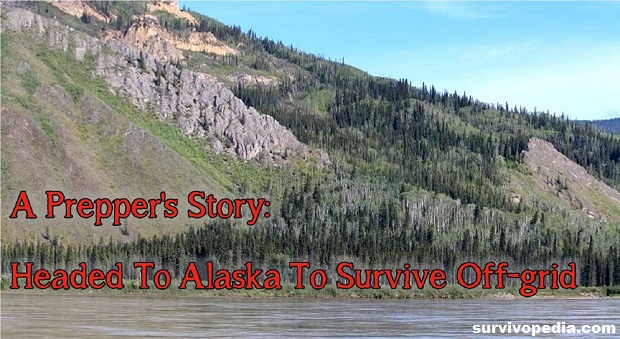 Being out in the wilderness without any sense of direction, lost without a compass, and no clue which way to go is an extremely frightening scenario. This situation can be remedied by having a basic knowledge of the outdoors, and by being observant, paying close attention to the land and surroundings.

The Oldest Trick in the Book

This method of finding direction is quite possibly the earliest, most familiar, and definitely the most well known. It has been used by sailors over thousands of years, and wise men in the Bible have followed it. This is a trick to finding direction by locating the North Star, otherwise known as Polaris.

In order to find the North Star, it must be completely dark. Once the Big Dipper is found, locate the two stars that make up the outside edge of the “bowl” of the Big Dipper.

Following the location of the North Star, one can rest assured they have finally found North. A particularly important thing to remember when facing North, East will always be to the right, and West is left.

There is a wonderful way to find direction during daylight also. All that is involved in this survival tip is a fairly straight, sturdy stick, some noticeably level ground, a couple of small rocks, leaves, or other means of marking, and fifteen to twenty minutes.

To find East and West, the stick should be placed in the ground, as straightly up and down as possible. The straighter the stick, the more accurate the direction given.

Once the stick is firmly planted in level ground, the marker chosen should be placed on the stick’s shadow.

After completion of the aforementioned steps, let some time, fifteen to twenty minutes, go on by. After this time has passed, return to the stick and look at it. The shadow has moved a little ways. The second marker should be placed on the stick’s current shadow.

Following the placement of the second marker, a line should be drawn to connect the two markers. This line runs East/West, as the sun rises in the East and sets in the West. The shadow of the stick, however, is moving opposite the sun, therefore the first marker is actually West, and the second is East.

East/West can be found with a stick, North/South can be determined with a wristwatch and the sun.

Anyone lost in the Northern Hemisphere, hold the wristwatch up and point the hour hand of the watch at the sun. South, will be halfway between the hour hand and the 12.

It is opposite in the Southern Hemisphere. When South of the equator, point the 12 at the sun and North is going to be directly in between 12 and the hour hand.

There are many other means of determining direction, in the desert, barrel cactus tend to grow leaning towards the South. Certain trees will mostly grow on one side of a hill or the other, like evergreens preferring the Northern side of mountains and hills. Simply following the sun can be beneficial. Memorizing these tips and studying different landscapes will help keep a sense of direction.

The post How to Determine Direction without a Compass appeared first on How to Survive It.

How to Survive Anything in 3 Easy Steps

How to build a Survival Shelter