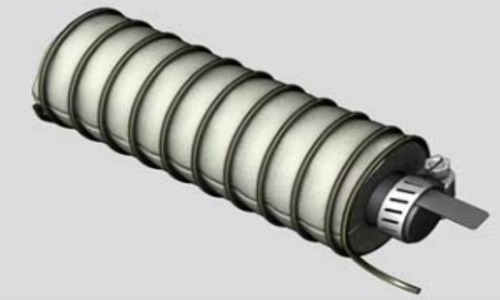 When going off the grid, it’s safe to assume that most folks will be relying on solar panels for much of their electrical needs. However, a lack of sunlight can present a few problems for any would-be prepper. If only there was a cheap and simple way to supplement a solar panel array on those cloudy days.

Fortunately, there is such a way, and I’m willing to bet that most of you reading this have never heard of it (I hadn’t until recently). It’s called a Dickens Magnesium Battery after it’s inventor, Stephen Dickens; though the principles behind its function have been around for a very long time. If anything it may be more of a rediscovery, than a completely novel idea. 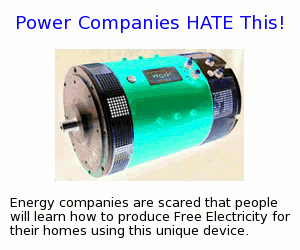 This device is also called a “Galvanic Cell,” which has been around since the late 1700’s, and possibly even earlier if the theories surrounding the Baghdad Battery are to be believed. It generates small electrical currents by capturing the energy produced by the corrosion of a metal.

In this case, the Dickens battery uses the magnesium as its source of electricity, which many you probably already know if you’ve ever used a fire starter, is a very energy dense material. The design is simple enough that pretty much anyone can make it.

You start out with thick, magnesium rods, which you can buy on Ebay. After that, you’ll need to fasten a metal electrode to the rod with a hose clamp. The metal used for this step is never specified, so feel free to try out a few different metals to see what nets you the best results (more on that in a moment).

After that, you wrap the rod in porous foam, and then coil copper wire around the foam. The idea is to allow water to pass through the foam, but to keep the copper from touching the electrode. Doing so won’t cause anything catastrophic, but your battery will stop producing energy.

After it’s all said and done, it should look like this: 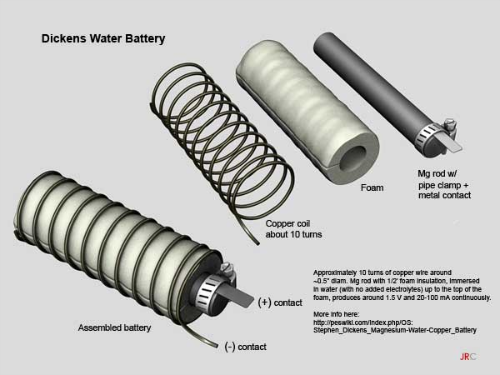 From there, you’ll need a small jar to store this contraption, and you’ll have to puncture holes in the lid to allow the positive and negative contacts to push through. Fill the jar with tap water up to the top of the foam, and close the lid with the contacts exposed. You’ll also need to use something like caulk to seal the holes in the lid, thus keeping the water from evaporating. And that’s it! Your magnesium battery is all done.

But what is it capable of?

Each cell should produce about 1.5 volts, and anywhere from 20mah to 100mah. You’ll notice that the current has a fairly wide range. That’s because this invention hasn’t been around very long, and it’s hard to say what will allow it operate at its optimum efficiency. That’s what I was talking about before with the metal electrode. You’ll have to try a few different metals to see what works best. 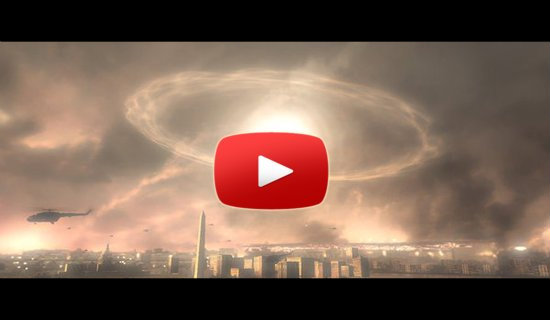 Although it doesn’t produce a whole lot of energy, it is pretty cheap, and it will last a really long time. Depending on the current you get from it, it may last more than a year. Maybe even longer. It’s hard to say because to my knowledge, nobody has ever completely depleted the magnesium.

And with 1.5 volts, you can connect 8 of these to produce 12 volts of direct current. Coincidentally, that is exactly what you need if you want to connect it to a deep cycle battery, which are typically used to store the energy produced by solar panels. If you manage to get 8 of these producing 100mah of current, you’ll be pumping a steady stream of 1.2 watts of energy, 24 hours a day, for at least 9 months.

At that point, you’ll have to take the battery apart, and scrape the corrosion buildup off the magnesium and the copper wire. And that’s pretty much the only maintenance you’ll have to do. It’s not a lot of energy, but it adds up after a while, and it’ll be able to supplement a small portion of your energy needs when the sun isn’t out. Or if you don’t mind rapidly depleting your magnesium, you can also add salt to the tap water, which will produce more energy.

For a more detailed description of this device, check out the full instructions for its construction, and hopefully you’ll soon be enjoying your new magnesium battery bank.

4 Tips to Escape From a FEMA Camp