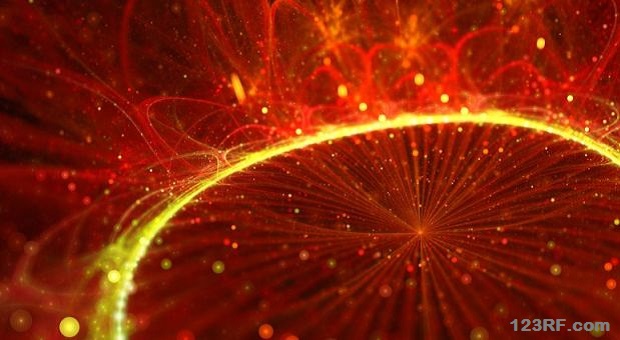 Imagine not having any electricity for days, weeks, months or even years… no lights, no communication channels, no water, no refrigeration, no navigation systems, no gas pumping, no food transportation, no waste pumping or garbage collecting. This is the potentially cataclysmic threat that EMP poses, and the reason to plan your survival.

Understanding the probability of an EMP of sufficient field strength, during your lifetime, is sufficient to warrant action on your part to protect your devices and solar panels from it.

Which One Is Worse for My Panels?

There are differences in effect and magnitude between nuclear high-altitude EMP (NHEMP, or EMP caused by a nuclear weapon detonated high above the earth), geomagnetically induced EMP (GIEMP or EMP caused by solar weather), and nuclear low-altitude EMP (NLEMP or EMP from a nuclear weapon detonated near the ground). You have to know them in order to protect properly against their different effects.

NHEMP occurs when a nuclear weapon is detonated in the upper stratosphere or higher. Gamma rays interact with the earth’s magnetic field causing it to re-radiate a powerful EMP and scatter high energy electrons, creating a thousand times the EMP that the same weapon would cause in a lower-altitude burst.

NHEMP is not a single EMP pulse, but rather, it a pulse consisting of three separate components: E1, E2 and E3.

GIEMP is caused by the sun. Solar activity spews solar radiation which sometimes hits the earth and causes the earth’s magnetic field to re-radiate powerful E3 EMP toward the earth’s surface.

The affected area can be as small as a few hundred mile radius, or can be so large that it can affect the entire planet. Although the GIEMP can affect a greater area, it can’t perturb any electronics that are not connected to the grid.

NLEMP is similar to NHEMP, but it lacks the thousand-fold amplification caused by its higher-altitude sister. That’s because the nuclear weapon detonates too low to cause the earth’s magnetic field to re-radiate EMP.

Discover more about the effects of the EMP on “Darkest Days”.

Use Faraday Cages for Your Solar Gear…

One of the key factors in protecting our solar gear is whether it is installed and in use or is in storage and will used after an EMP. Since stored panels aren’t plugged into the grid, we don’t have to worry about E3, and we can simply use a Faraday cage to shield against E1 & E2.

Keep in mind these important principles about Faraday cages, if you start building one by yourself:

Since most DIY Faraday cages are either too bulky, too heavy or too delicate to travel with you in your rucksack or backpack, another solution is needed to protect portable solar arrays, portable solar chargers and other portable solar gear in your pack. 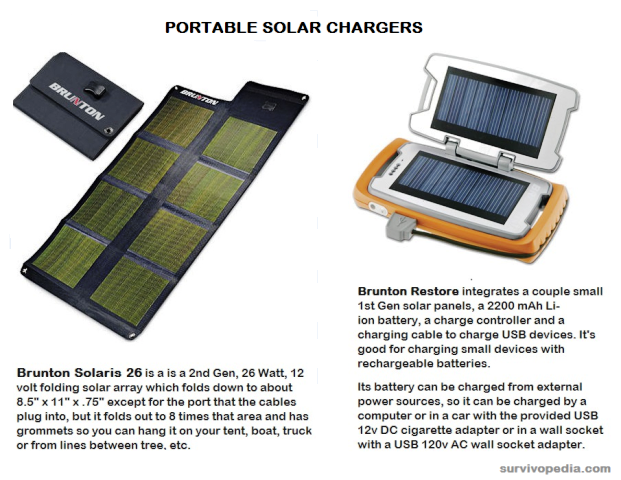 For example, I carry a USB solar recharging device in my bug-out bag. It has 2 small solar panels that charge a battery so that the device can recharge cellphones, MP3 players, GPS’s and other electronics. When I configure my pack as an “I’m Never Coming Home” or INCH bag (or whenever I want additional solar power), I add my packable, folding solar array. To protect portable solar equipment carried in my backpack, I use lightweight bags marketed as Faraday bags to shield them.

… or a Faraday Bag

While the bags are generally a little more expensive than a DIY Faraday cage, they have a few advantages over a cage:

When choosing Faraday bags, be sure to select thick, puncture-resistant bags. Make sure to find out the strength of the shielding in the bags before you make a purchase.

I haven’t been able to find a single bag that provides 80dB of shielding! Most bags are designed to protect sensitive semiconductor products from electrostatic discharge or to hide your passport and credit information from would be identity thieves so the most shielding currently offered in a bag is a little over 40dB.

Since an NHEMP could produce almost double the field strength that 40dB of shielding will protect, take the added precaution of sealing your solar panels inside two layers of bags which each provide at least 40dB of shielding.

Some shielding is definitely better than no shielding, but there is no reason to run the risk. You may not be far enough away from “sky zero” for the field strength of the EMP to weaken enough that your panels will be safe.

Lastly, make sure that the bags that you choose have a non-conductive inner layer just like needs to be installed in a Faraday cage to prevent electricity from arcing from the conductive layer(s) of the bag into the solar gear that you are trying to protect.

EMP caused by nuclear weapons has three different types of effects that need to protected against.

EMP caused by the sun will not affect devices that aren’t connected to the grid.

Solar panel & electronics stored in inexpensive shielding solutions such as Faraday cages and Faraday bags are only protected from E1 & E2 while they are inside their shielded storage containers!

And you know the principles involved in building an effective Faraday cage, what to look for in Faraday bags and that one layer of most of the bags on the market today is insufficient to protect against EMP.

Now you now know the basics of protecting your stored and portable solar gear against EMP in ways that almost anyone can afford!

Watch for the second part of this article HERE to learn the principles involved in protecting grid-connected solar installations like you may have mounted to your rooftop or near your home.

Cache Valley Prepper is a full-time survival and self-defense consultant, instructor and writer, but primarily identifies himself as a lifelong student of survival. He is profoundly grateful to his mentors for afflicting him with an insatiable curiosity about all things self-reliant but claims to be allergic to conspiracy theory. He is a talented competitive shooter, has a profound love of nature, and likes to backpack, camp, hunt and pursue outdoor hobbies. He studies and trains constantly and loves that his work enables him to get in plenty of “dirt time” all over the world … even if it means he has to work a little while he plays. Cache is a volunteer emergency responder in a small town without any paid services and holds numerous instructor and student certifications in everything from emergency management to less-lethal munitions and high explosive breaching. Cache Valley Prepper is a pen name used to protect his identity.

Are We Prepared To Survive Solar Storms?