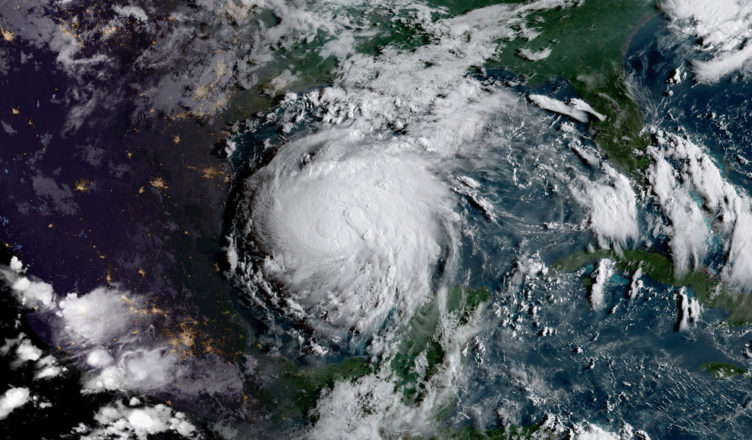 In the days leading up to Hurricane Harvey, Texans in the storm’s path were warned to evacuate or, if they were going to chose to remain in their homes and shelter in place instead, to at least do authorities a favor and write their names and Social Security numbers in Sharpie on their forearms — so their bodies could be identified later.

There is some morbid logic to that.

Many did choose to stay. But then they realized they had another problem: No provisions. Their lack of planning was about to play out in a way that is as common as it is predictable when a crisis arises.

As reported by the UK’s Daily Mail, fights broke out at local grocery stores as local residents flooded them seeking food, water, and other emergency supplies:

Customers are fighting over water as grocery stores are rapidly selling out of supplies, increasing the frenzy before Hurricane Harvey slams into Texas.

The powerful storm is expected to hit the gulf region on Friday and officials have asked residents to evacuate as they prepare for chaotic flooding and power outages.

Those who are staying in the path of the hurricane rushed to grocery stores in order to stock up on water, food, gas and other supplies on Thursday night.

However, they arrived to find shops with empty shelves, causing people to fight over the last containers of water as some likened the scenes to Black Friday. 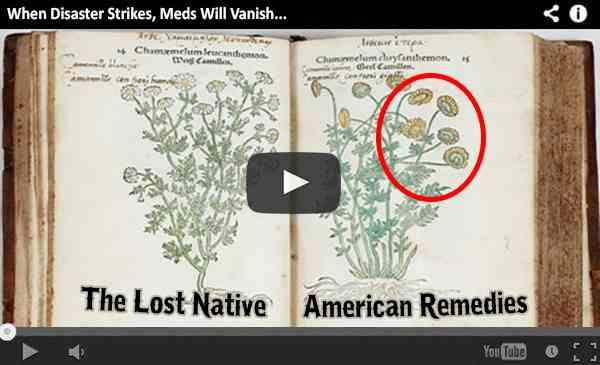 Again, predictable, sadly to say. Despite the rationality behind prepping — getting ready for an emergency situation well before you have to deal with one — most Americans still find themselves woefully unprepared for a crisis. And when crisis approaches, they panic because they neglected to take the time to prepare for emergencies beforehand.

These are the same people, mind you, who purchase car insurance, health insurance, homeowner’s insurance and life insurance — just in case they might need it someday.

But they refuse to purchase insurance that will help them sustain their lives — “life sustainment insurance,” if you will, which is all prepping really is.

People took to social media to ‘warn’ others of the impending dual disaster of facing the incoming squalls with no supplies.

“People grabbing cases of water like it’s a Black Friday sale. Hurricane Harvey is real,” said one, as the Daily Mail reported.

“I had to drive almost 30 minutes to find a store that has water… This Houston hurricane is no joke man,” wrote another.

Said one disappointed woman: “Bread is gone. Gas is gone. Water is gone. If you don’t have it already, you need to befriend your neighbors.”

Not only is that something you should be doing well in advance of any emergency, it assumes that your neighbors did prepare and that they have enough to share with you — and are willing to share with you. When an emergency strikes, no one knows how long it will last; neighbors, including those you befriend, may decide on the long play and hoard what they’ve got.

Those are two assumptions you should never make. (Related: Americans are suddenly preparing like crazy for World War III and potential nuclear fallout.)

Fortunately for Texans their state officials and the Trump administration were ready. Gov. Greg Abbott preemptively declared a state of disaster for 30 counties on or near the coast so as to speed up the deployment of state resources to the affected areas. In addition, he activated 700 members of the Texas Army and Air National Guard, and the Texas State Guard, to help with recovery efforts.

President Donald J. Trump followed up quickly, signing a disaster declaration for Texas so that federal resources and agencies led by FEMA could quickly be accessed by Abbott (federal disaster assistance must be requested by states — and Abbott made his request early).

“At the request of the Governor of Texas, I have signed the Disaster Proclamation, which unleashes the full force of government help!” Trump tweeted.

And you sure can’t count on your neighbors.

Hurricane Harvey is providing the latest vivid example of why you should never let anyone talk you out of being a prepper.

Category 6? If Hurricane Irma Becomes The Strongest Hurricane In History, It Could Wipe Entire Cities Off The Map

Emergency Bags Every Prepper Needs to Have