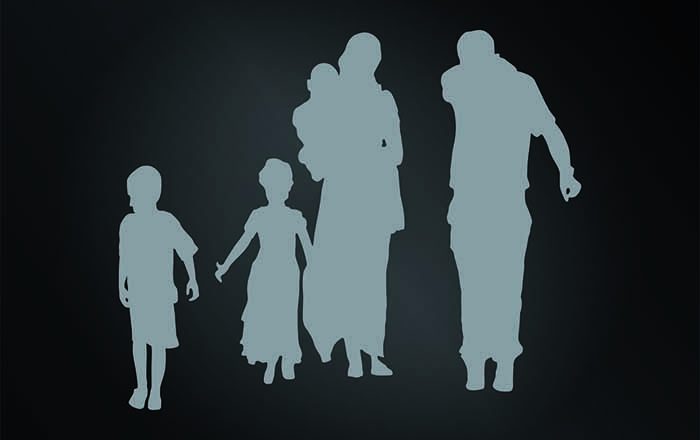 This article is presented by request of one of the readers.  Here is the requesting comment, as posted to the recent METL (Mission Essential Task List) article of mine:

RedClay: “How about a list of circumstances for when it’s time to bug out. I’m amazed on prepper discussion boards about bugging out, at how many people are going to hit the road to bug out BEFORE the crowds mob the roads. But how will people know when to bug out? What combination of signs or circumstances will one depend on, in that decision? If one waits until it’s obvious, then everyone will know & be on the roads.” 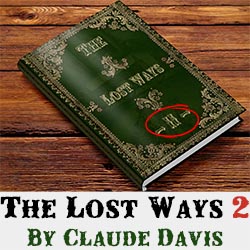 So, as you can see, this is a common question in everyone’s mind, and not unusual by any means.  We have presented articles in the past to help you gauge by different sources how to prepare and when something is likely to happen.  Let’s jump into this in-depth!

One of the problems with preparation is the desire for an exact forecast of when the end of the world is going to occur.  First, allow me to state I’m Jeremiah Johnson, not the Prophet Jeremiah.  Secondly, anyone who claims to be a Prophet (not to delve into didactics) may not necessarily be one.  So, what to do?

What you do is observe what is happening and estimate…comparing possible with probable and coming up with the best course of action…and act when you know and feel it is the time to do so.

There are keys to show you that everything is going down.  The more that occur simultaneously, the higher the probability that it’s time to get out of town.  Let’s list some of them (and some of these may surprise you):

We have mentioned a list of things here, but the list is not extensive.  I moved to Montana years ago and have taken necessary steps that my preparations are now in place.  This is key: to accomplish these objectives long before any of those listed items materialize, as those are “late” signs that something will occur.

If people all paid attention to things, then perhaps we would have a Civil Defense system in place.  The truth of the matter, to respectfully address RedClay’s concerns, is that even at the penultimate moment of truth, most will ignore the signs.  It’s not that everyone cannot be saved or alerted: it is that they will not pay attention to the signs even when it’s all coming down around them.

Best advice: have your plans in place long before all of this happens, be prepared to depend on yourself and your family alone, prepare today as if disaster will strike tomorrow, and don’t let anyone know your business.  Keep in that good fight. JJ out!

Bug Out Bag for Dogs: Make sure your dog is prepared