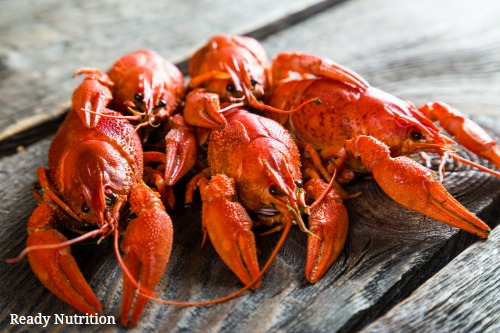 So, summer is here again, guys and gals.  What better time to practice your survival skills?  I have mentioned in articles past that it is a good idea to put away all the high-tech gizmos and get back to the basics of doing things to give your practice realism.  We’re going to do a few articles that broach that mindset, and this one is the first: how to make dinner when the SHTF…some not-so-obvious sources.I’m not going to cover what has already been covered, such as methods of fishing and the types of fish to catch.  We’re going to utilize a hypothetical framework.  You are “under the gun” in a SHTF/the “Road” environment.  You can’t stand idly by with a fishing pole carved from a branch, seeking dinner in a relaxed, “On Golden Pond” manner.

While many would turn their nose up to these 7 survival food sources, in a dire emergency, where there is no food, you have to take it where you can get it.

We’re going to go more in-depth in future articles but in a SHTF situation, you want to make sure you cook in a fire pit or on a shielded fire.  Don’t allow the flames to give you away either day or night.  This situation here follows a forage-cook-feed-move/hide method.  You’ll have to also take due diligence to clean up your mess so as not to allow others to trail you.  This is another reason the fire-pit method is good.  When it’s time to put out the fire, do so and then bury it.  Practice these skills now so that they will be second nature for you when the time comes that you need them. 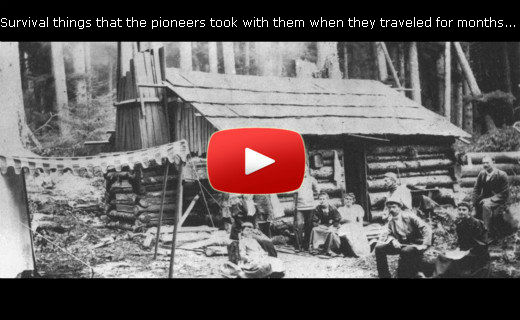 Jeremiah Johnson is the Nom de plume of a retired Green Beret of the United States Army Special Forces (Airborne). Mr. Johnson was a Special Forces Medic, EMT and ACLS-certified, with comprehensive training in wilderness survival, rescue, and patient-extraction. He is a Certified Master Herbalist and a graduate of the Global College of Natural Medicine of Santa Ana, CA. A graduate of the U.S. Army’s survival course of SERE school (Survival Evasion Resistance Escape), Mr. Johnson also successfully completed the Montana Master Food Preserver Course for home-canning, smoking, and dehydrating foods.

Mr. Johnson dries and tinctures a wide variety of medicinal herbs taken by wild crafting and cultivation, in addition to preserving and canning his own food. An expert in land navigation, survival, mountaineering, and parachuting as trained by the United States Army, Mr. Johnson is an ardent advocate for preparedness, self-sufficiency, and long-term disaster sustainability for families. He and his wife survived Hurricane Katrina and its aftermath. Cross-trained as a Special Forces Engineer, he is an expert in supply, logistics, transport, and long-term storage of perishable materials, having incorporated many of these techniques plus some unique innovations in his own homestead.

Mr. Johnson brings practical, tested experience firmly rooted in formal education to his writings and to our team. He and his wife live in a cabin in the mountains of Western Montana with their three cats.

Lifesaving Survival Tips to Keep You Alive in the Wilderness

How to Fish and Not Only Survive… But Thrive