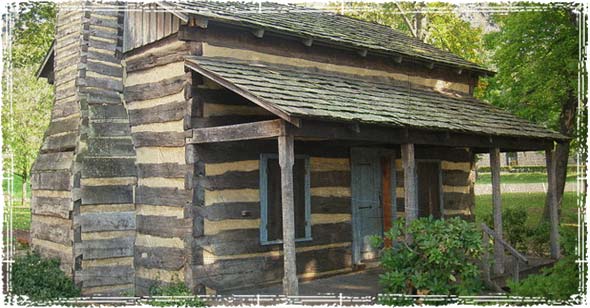 Let’s face it; most people are not ready to live off the grid. The average American household uses over 8,900 kilowatt-hours of electricity and somewhere around 144,000 gallons of water each and every year. While living off the grid might not be possible for everyone, more and more Americans are actually choosing to unplug. In fact, a couple of years back, Home Power magazine estimated that over 180,000 homes in the U.S. were generating their own power.
So what does it mean to truly live off the grid?

Well it’s not as simple as running a couple of light bulbs through a solar panel. To truly say you are living off the grid, you have to find a way to generate your own power, water, heat, and yes even things like your cable TV and internet.

So how do you unplug?

Slow and steady wins the race: While pulling the plug may seem like a pipe dream, there a few things you can do while you wait for your earthship to be built. Most of us waste more than we actually use; being mindful of how you use your resources is the first step towards energy independence.

Turn it Off – Sounds simple, but turning off your computers, lights, and other electrical items can dramatically reduce the amount of power you use.
Use Power Strips – Turing it off doesn’t necessarily mean it’s really off. Did you know that a lot of the electrical gadgets in your house are probably still using power even when they are turned off? By plugging them into a power strip you can cut off their power supply by simply flipping a switch.
Pull water from thin Air – Believe it or not you can actually generate fresh drinking water from the air in your house. Check out this cool piece of technology that produces water from the humidity in the air. EcoloBlue 28 Atmospheric Water Generator

Other Resources & Stories for living off the grid:

Off-Grid Survival: How To Track Food In The Woods