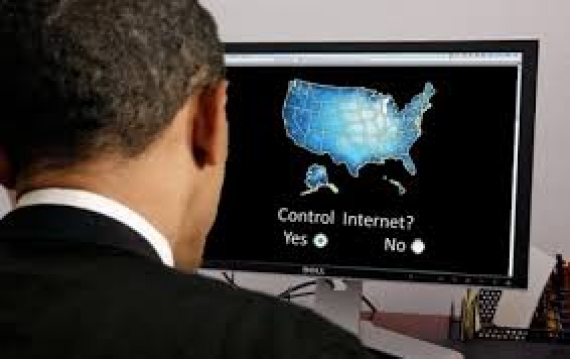 Something extraordinary is taking place today (Friday) with the Internet in the United States.  Vast portions of the country are now down.  Experts say this is too big for a Hacker-Driven, Denial of Service attack.  Fears now being expressed that government may be cutting off communications . . . 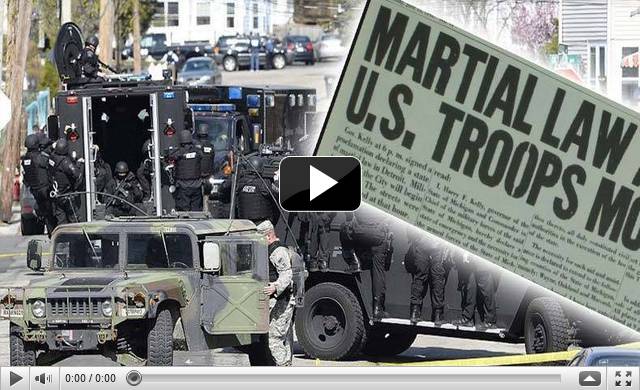 This is only SPECULATION, but it is already widespread.

Sites across the internet had problems on Friday morning following a cyberattack on a major internet management company.

On Friday morning, Dyn — a company that hosts domain name systems — announced it has been the subject of a cyberattack that caused major problems for numerous websites. People reported issues with Twitter, Spotify, SoundCloud, Vox Media sites, Airbnb and numerous other sites.

Shortly after Dyn announced it was experiencing another attack, people reported more problems accessing Twitter and other sites.

Domain name systems (DNS) are essentially the GPS of the internet, taking the text URLs you type into a browser and figuring out where those websites’ data is located on the back end. So when you type mashable.com in a browser, it shows you both the real Mashable and can quickly and easily locate the nearest server that hosts the site’s data.

Dyn said after the attack began at 7 a.m. the company “began monitoring and mitigating a DDoS attack against our Dyn Managed DNS infrastructure. Some customers may experience increased DNS query latency and delayed zone propagation during this time. Updates will be posted as information becomes available.” 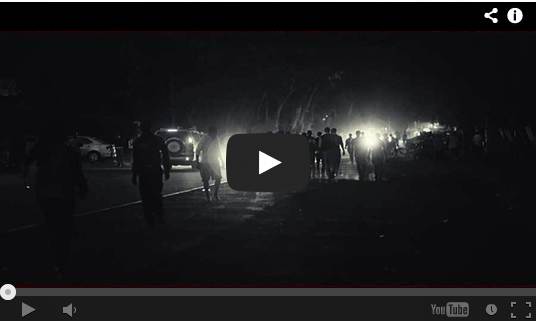 DDoS stands for “distributed denial of service” and is a common tactic used by hackers to take down internet-connected servers. In a DDoS attack, malicious users build a network of computers that then send massive amounts of traffic to particular servers with the goal of denying the use of those servers to other users, according to Cisco.

The source of the attack Friday was not immediately clear.

“Hackers have no rules. One of the problems we have is that they move much faster than cyber-defenders. A DDoS attack can be launched in literally seconds, or under an hour if it’s coordinated by a larger group,” Steven Morgan, founder of the research firm Cybersecurity Ventures, told Mashable. “Right now, we’re in the phase of figuring out where did this come from.”

This cyberattack comes at a time of heightened tension, with the US claiming it will retaliate against Russia after accusing the country of orchestrating hacks of the Democratic National Committee.

The White House is aware of the attacks, and the Department of Homeland Security is taking a close look at the “malicious activity,” a CBS News reporter said on Twitter.

“The internet continues to rely on protocols and infrastructure designed before cyber security was an issue.  DDoS, especially with the rise of insecure IOT devices, will continue to plague our organizations,” Ben Johnson, a chief security strategist for Carbon Black, told Mashable. “Sadly, what we are seeing is only the beginning in terms of large scale botnets and disproportionate damage done.”

Hacker News first noted the “massive Dyn DNS outage.” The site said that if sites reported as down are working for some users, those users’ machines have likely cached the DNS response for those sites.

SuperStation95 has instructed our tech people to back this site up via servers OUTSIDE the USA if the USA goes down.  The backup is done and server space has been provisioned.  If the entire USA goes down, this site will be back online to the world within one hour.

Numerous “Conspiracy Theorists” have published videos over the past year which warned that a “Cyber-Attack” would be blamed for taking out the banks (when the banking system is collapsing) [likely on a Friday] and any such public claim would likely be the warning for MARTIAL LAW coming within 72 hours.

While we at SuperStation95 have ZERO information as to the nature of this cyber attack, it is certainly vast, and might qualify as an issue which “takes out the banks.”  If that becomes the case, then TODAY is “bug-out” day because Martial Law would likely be coming. 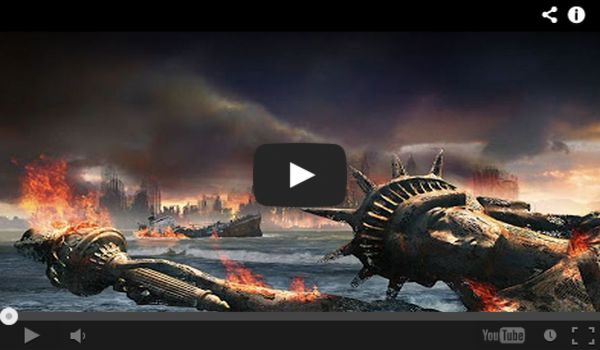 Again, this is merely what CONSPIRACY THEORISTS have said.  We have no indication at this time that the Internet outage in anything other than an outage . . . but pay close attention.  If the banks are taken out, the 72 hour Martial Law clock may start ticking.