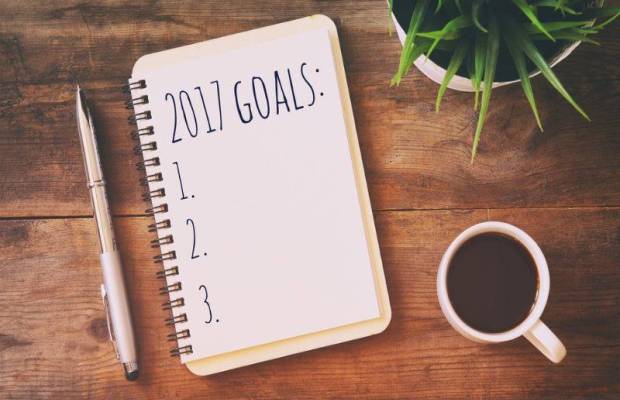 It’s that time of year again; time to over eat and over drink, and wonder where on Earth 2016 went? So I write out small lists each year at this time and hope to focus on them. For literally nearly twenty years I wrote “get a degree” before getting one so it works but you still have to act on it. At my age time (52 or 364 in dog years) speeds up and the SHTF becomes harder and harder to physically deal with and life is busy so who has time for SHTF? Anyway the Government will save me or I will die in the nuclear fire-ball so why bother? Still, assuming you, like me, find these common arguments against prepping to be illogical then maybe you can add some good prepping resolutions for me in the comments?

Resolution One – Make sure I prioritize skills over toys 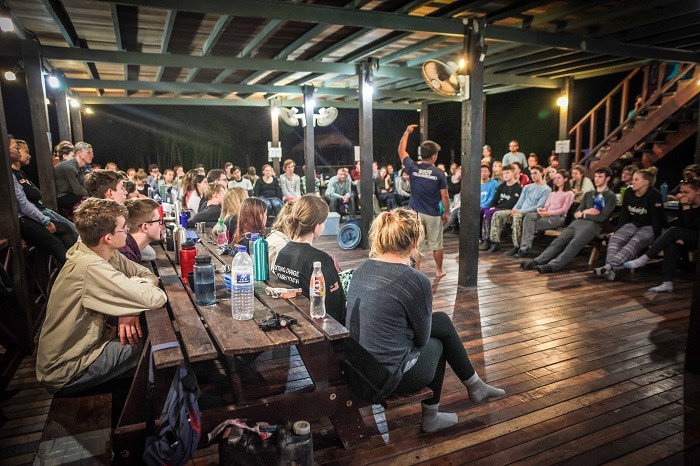 My Meetup Group is a decent source of fun, free, and often prepping activities. Lots of hikes to do and who knows I am loading the ruck with weight as bug out or bug back practice?

This one is hard for me as I work too much (two full-time jobs) but bills need paying, career needs growing, and I do not have much time. I have health care covered but everything else is weak. Some really are weak. What to do? I have bought a planner for 2017. I am going to find things to do and go and do them. My Meetup Group is a decent source of fun, free, and often prepping activities. Lots of hikes to do and who knows I am loading the ruck with weight as bug out or bug back practice? Good to use the legs and shoes and clothes outdoors. Not much foraging until later on in the year but I plan to take full advantage of these hikes and free skills meet ups. Groupon often has decent cheap day events in martial arts, archery, and even survival. I have used both these sites before and really need to do this more often. There are many great people in my area offering great skills. Even actual prepping groups offer free meetups to learn and try skills. The Ontario Preppers Network is a solid and well led organization in my area yet I am always working weekends so never have attended. That has to change I think!

I do go through my bug out and get home bags frequently but in all honestly most of my none food preps are shoved in a cupboard. In the Summer I laid everything out in the basement and saw huge gaps I was utterly unaware of. I bundle the extra hard gear and tools into a tote box and buried that at my cottage on the next trip. That reduced my prepping supplies nicely and has given me a lot of useful things in the ground at the cottage. If the forest burns down I will still have those tools and gear and frankly they were just lying in a cupboard so win, win. 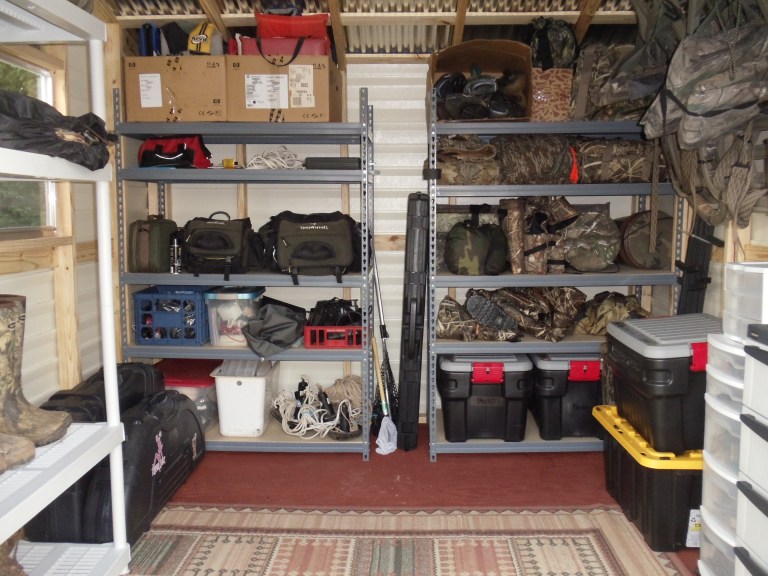 Having gear stored in one location is nice, but not always possible.

Still I do not use excel sheets or compulsively label and organize so this area will be a challenge. I need a bunch of decent tote boxes and to devote a day to sorting and storing the remaining gear. As I said I am not a list person so a permanent marker will be used to write the contents on the lids. This should work.

Being close to moose country it is easy to get decent winter clothing at reasonable prices and is vital as a prep. I’d say it is the key part of shelter up here in southern Canada as physical shelters might not be that warm in January. I have focused on it in 2016 and I am happy yet the gaps remain. I do not have decent boots only one pair of okay ones. I do not have decent trousers just okay ones. Worse I realized my girlfriend’s survival clothing it not decent at all. This has to be fixed and fixed quickly. 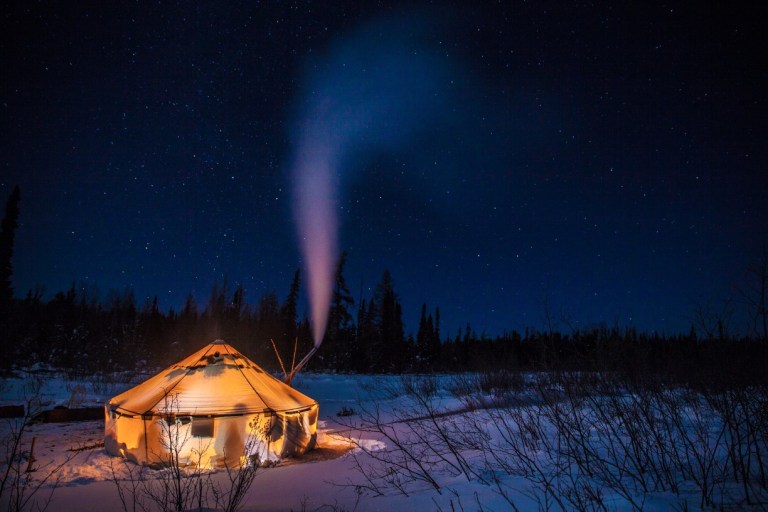 My hope is to go to the cottage next winter and leave the power off and even snow camp next to it to really try out the gear.

I will soon have a three-layered ground system for myself and my girlfriend to sleep on (thank you Pat and the Prepper Journal readers for my recent prize) and the sleeping bags, liners, and wool blankets seem decent. My hope is to go to the cottage next winter and leave the power off and even snow camp next to it to really try out the gear. Minimally I intend at least one overnight in February by myself to try this system out.

Some things people find easy and for me food prepping is the one area I am good at. I label, bag, and store great foods, in good variety, and can eat them all and create okay meals. As a new prepper in 2015 I realized the few tins of baked beans I stored under the stairs in the UK in 1980 for the nuclear war with Russia would no longer given me much psychological comfort. I read and thought and saw that the 72 hours (one to two weeks) the Canadian Government recommends would be of little use in a major regional or national SHTF. By adding to the groceries and using cardboard boxes we soon got to six months and I am happy to say now have a further six months in buckets with small Mylar bags inside them. 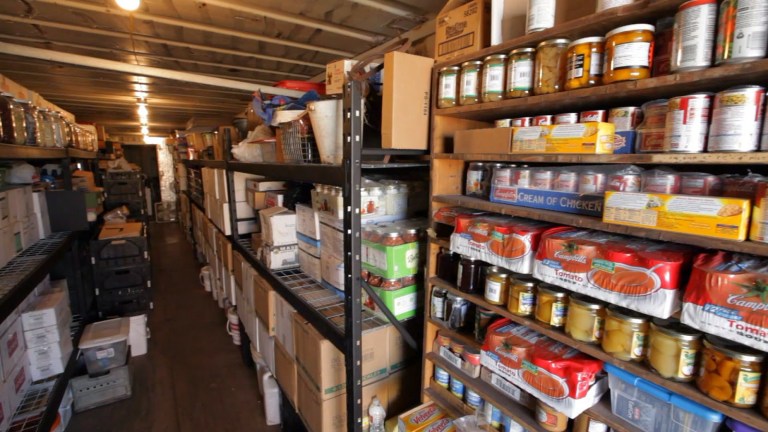 What I want is a ten year supply for two people.

Still this is not the supply I actually want. What I want is a ten-year supply for two people. For me trying to survive a nuclear war and resultant nuclear winter is worth the attempt. That should cover most SHTF scenarios. So I am at 10% of my goal here and I am not leaping into prepackaged survival foods to finish it. As a vegan for the last six years (I knew you’d ask lol) I understand the importance of variety and minimal processing. This will be worked on in six months amounts. 12 five gallon buckets are about six months’ supply for the two of us. By year’s end I’d like at least at three-year supply but I’d like five years’ worth. 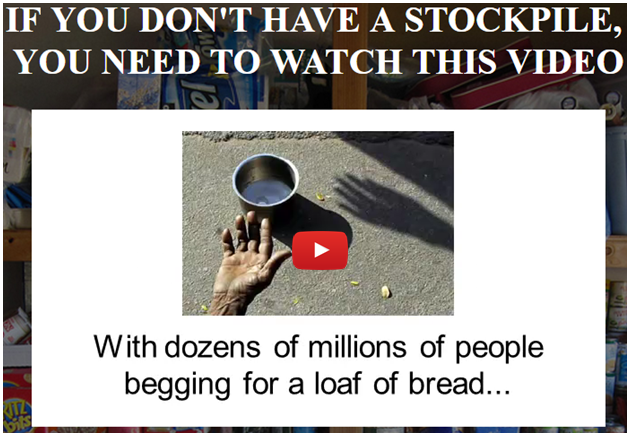 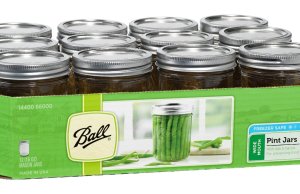 Gardening is something we have been doing for the last five years and really enjoying it. A third raised garden is planned in the spring and a lot of five gallon buckets are getting buried in that one. Tarps, nails, and cords need to be bought and boxed to rapidly secure the soil in the three raised gardens from external elements in SHTF. We will continue to experiment with seed varieties and planting times.

Sprouting will continue but I am finding after five years the mason jars and lid grills are looking a bit done in. It will be time to add to that supply in the spring when I order sprouting seeds which are mainly stored. I order twice a year. Sure many seeds will dead in SHTF but even a few viable ones can be sprouted, eaten, and even planted. As I add to the store every year I am content to have some expire but will keep them and see if I can grow something in SHTF.

Seed saving started in 2016 and we are going to continue that in 2017. Black walnut processing also started in 2016 but the squirrels got every one of them as they dried out. I now have net bags to suspend from the ceiling and anti-squirrel coverings!

For me this means personal strength and endurance needs to get back to near the levels they were in 2007. Then I had been a sub three hour marathoner for years and had raced over one hundred ultra-marathons even wining a few smaller ones. Since then I have gone to seed and added about 60lbs (I am a fat vegan 5’10” and 228lbs). 2017 is the time to fix that as I think I am over my burn out. Start small and keep going. My body needs to be sharper than my mind and I do not think starting an exercise regime in SHTF is smart. 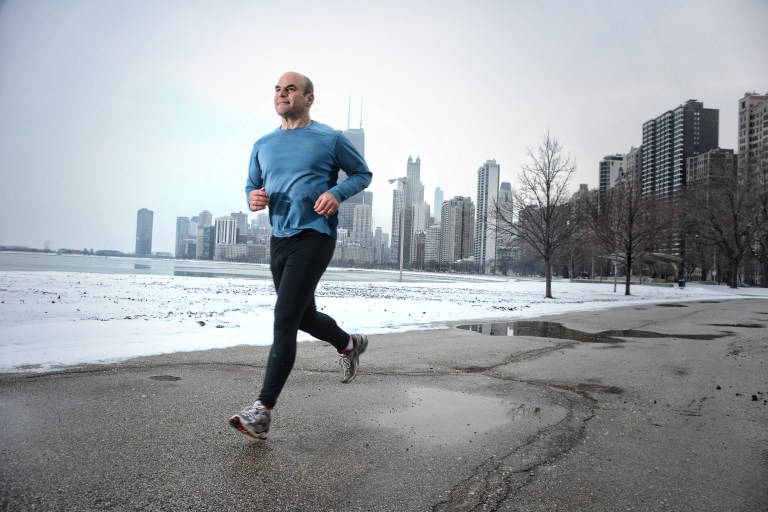 For me this means personal strength and endurance needs to get back to near the levels they were in 2007.

Complete building my long bow kit and practice it. Consider a machined bow as well. Get more arrows and heads and learn more about archery in general.

Go and buy wood boards and cut them to size to cover the insides and outsides of the down stairs windows. Label, store, and have them ready to nail up in SHTF. Overall I consider this to be a major concern and one that I have simply been ignoring.

Keep talking to and enjoying my neighbors as they might well be a very valuable resource for me in many scenarios.

You have to have fun, right? We are focusing our summer on making sure we can both attend the Annual Preppers Meet  as I attended on my own last year and found it a lot of fun and met a lot of interesting people. If things work out we can go dog free to the cottage for a week and kayak and camp around Haliburton as I have always wanted to trip along Canoe Lake. Take the BioLite on the next unpressured dog walk into the forests around us and brew some tea. Get the girlfriend to build and light a few fires as she is fire phobic. Stay open; keep reading the Prepper Journal; and watching YouTube when on night shifts. Use my hands rather than my mind at every opportunity and generally focus on my weaknesses more than playing to my strengths.

One thought on “My New Year’s Prepping Resolutions”