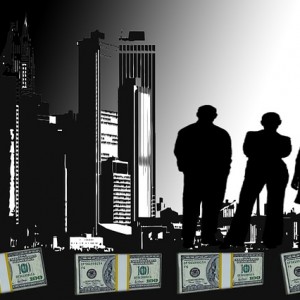 The post New Law Would Make Taxpayers Potentially Liable For TRILLIONS In Derivatives Losses appeared first on The Economic Collapse.