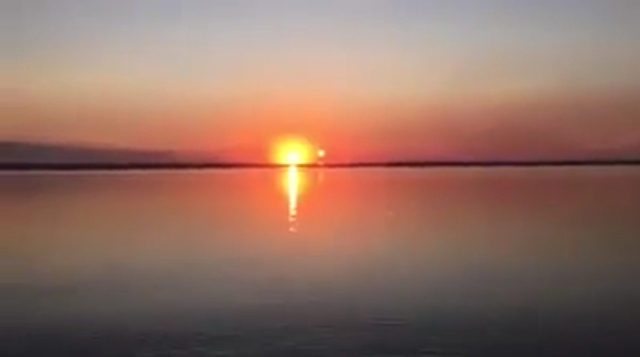 Despite governmental attempts to conceal Nibiru’s  presence, mountains of evidence, including authenticated photographs, prove the dark star and its accompanying planets are converging with our inner solar system. Earth changes–drastic climate shifts, a marked increase in seismic activity, and an unprecedented increase in volcanic eruptions–substantiate information provided by 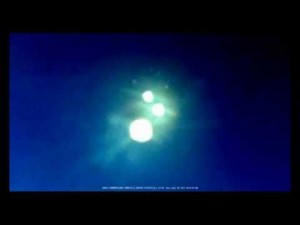 Nibiru whistle-blowers and random people lucky enough to have been at the right place, at the right time, to capture Nibiru on film or digital media.

Nibiru researchers and former, ostracized NASA scientists have said Nibiru will be seen first by people in the Southern Hemisphere. Whistle-Blowers like Paul Cox, Dr. Ronald Shimschuck, Eugene Ricks, and Robert Harrington all confirmed that the dark star, due to its elongated, ecliptic orbit, relative to the ecliptic, would be visible in places like South America sometime in 2016. That conclusion seems to have proven true; authenticated photographs of the Nibiru system, taken from Brasil and other parts of South America, have recently gone viral across the internet.

As often happens, paid shills and disinformation specialists jumped at the chance to discredit the photographs, calling them lens flares, sun dogs, or other atmospheric phenomena. Unfortunately, many people believe the shills, partly because Nibiru enthusiasts often capture, and sometimes fabricate, sketchy images of Nibiru. Ninety-eight percent, conservatively speaking, of Nibiru photographs and video are either hoaxes or simply images mistaken for Nibiru. 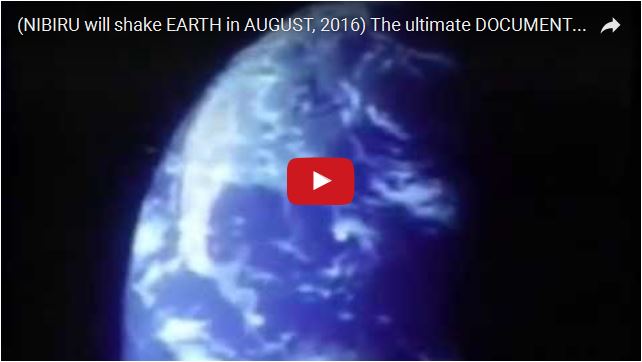 The photograph above this article has been authenticated by astronomers and image analysis experts.

Astronomer Paul Cox was quoted as saying, “We don’t hide information like NASA. That could well be the second sun, Nibiru.”

We submitted the image to Primeau Forensics, a company that specializes in digital image authentication. After a comprehensive analysis, Primeau Forensics deemed the photograph authentic: “There is no evidence of tampering, photo-shopping, or manipulation. It is our conclusion the photograph is authentic and not some form of atmospheric aberration,” the report stated. 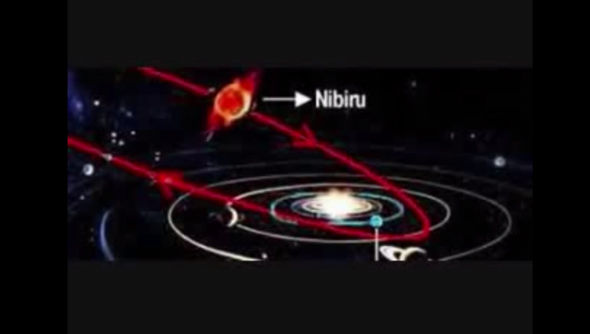 Concrete proof, however, does not dissuade shills from attacking substantiated evidence. Since at least 1983, world governments, including the United States, Russia, and China, have conspired against the welfare of their respective populations. They silence, discredit, or murder whistle-blowers  that leak information. The time of secrecy has almost expired: Nibiru is approaching, and the powers that be will not be able to conceal the truth much longer.