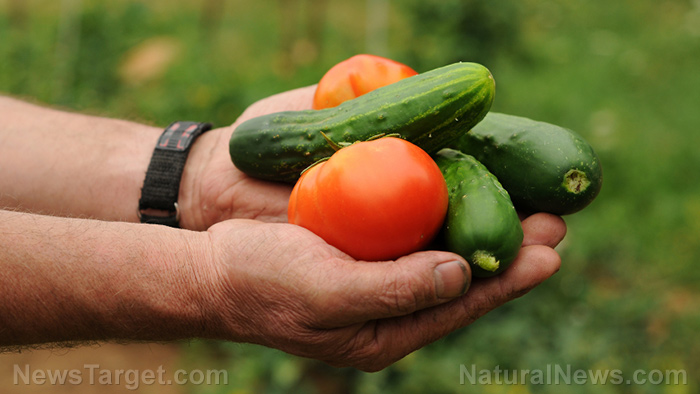 What is downy mildew?

Downy mildew is an oomycete or water mold that destroys plant foliage. The disease is common in cucurbits, a plant family that includes cucumbers, gourds, squashes and various melons.

Cucurbit plants with downy mildew may die. Those that survive will have reduced or non-existent yields, and this can happen within a couple of weeks from the start of infection.

It is important to catch a downy mildew infection early and take steps to prevent it.

The study was conducted by Tony Keinath, a professor of plant pathology and Research and Extension vegetable pathologist at Clemson’s Coastal Research and Education Center (REC) in Charleston, and Felipe Silva, an assistant professor of agricultural economics in Clemson’s Department of Agricultural Sciences agribusiness program.

According to Keinath, downy mildew is the number one disease of cucumber plants in South Carolina. In their study, at least 72 percent of the crop planted late was lost to the disease, while there was no loss incurred for cucumbers that were planted early.

Planting early can help crops mature before downy mildew can spread, said Keinath. This can help growers save money often spent on fungicides and labor.

Based on the study findings, growers must plant cucumbers closer to the beginning of the planting period before temperatures get warm.

Downy mildew outbreaks usually occur in mild, wet weather when rainwater washes spores out of the air and onto leaves. After the disease infects a plant, it will continue to spread even in dry weather if temperatures stay above 60 F.

Keinath explained that planting earlier will help ensure that farmers can harvest their crops before downy mildew sets in.

Keinath added that organic growers can apply copper sprays to control the mold.

P. cubensis does not overwinter in South Carolina but spreads from more southern states through windblown spores. The water mold can travel up to 1,000 miles in two days.

Watch the video below to learn how to sow cucumber seeds in homemade paper pots.

What You Need to Know to Start a Fall Garden

Planting and Caring For Raspberry Plants