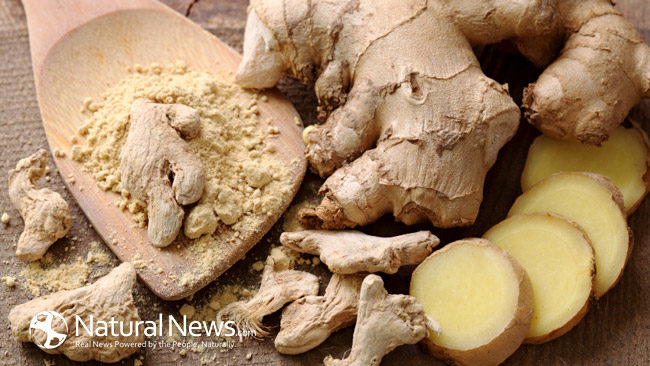 Thanks to the advancements in the technology that are utilized to detect diseases, doctors can diagnose a continuously growing number of diseases today. When new diseases are discovered, the advancements in medicine and the healthcare industry, in general, helps us find new cures or treatment methods for these diseases. Today, however, we are not here to discuss some new disease that has been discovered, but rather a particular disease that affects quite a significant number of people and causes severely painful symptoms. The disease, or rather a group of diseases that we would like to discuss is arthritis. With such a large number of affected patients, studies are continuously being conducted to identify new potential treatment options. We would like to focus primarily on the research that is being conducted on common herbs that can help to improve the symptoms we experience when affected by arthritis.

Most Common Forms Of Arthritis

There are many different types of arthritis. Each particular form of this disease has been associated with its characteristics, including potential risk factors and causes, symptoms and treatment measures that can be utilized to reduce the symptoms or to treat the disease. While some of these diseases can be cured and successfully treated with the right medication, many of them cannot be cured at the moment. In such a case, the symptoms that the particular disease causes would be treated through medication. Sometimes it is also possible to slow down the rate at which the disease progresses. While there are more than 100 different forms of arthritis, as reported by the Arthritis Foundation in the United States, some types of these diseases are more common than others. These are the three most commonly diagnosed types of arthritis:

Herbs For Arthritis Pain And Inflammation

While many medical scientists are searching for ways to more effectively treat arthritis-related symptoms through medication, others are conducting research on how arthritis symptoms can be treated with natural remedies, with herbs being at the center of these research studies. Fortunately for those who are suffering from arthritis, many of the herbs that are being identified by medical scientists can be grown right in your very own backyard, with only a little effort from your side. Fresher herbs are also known to provide more effective relief of the symptoms they can treat. Let’s take a look at the herbs that have been identified as potential remedies for arthritis patients.

Arthritis affects a significant number of people throughout the world, with rheumatoid arthritis and osteoarthritis being some of the most prevalent forms of these diseases. The treatment options that can be obtained from a pharmacy or doctor often cause side-effects to develop that may have an impact on the user’s life in numerous ways. Newer research suggests that certain herbs that we commonly use the kitchen – and can grow in our backyards – have the potential to relieve the pain and inflammation that is often caused be these diseases.