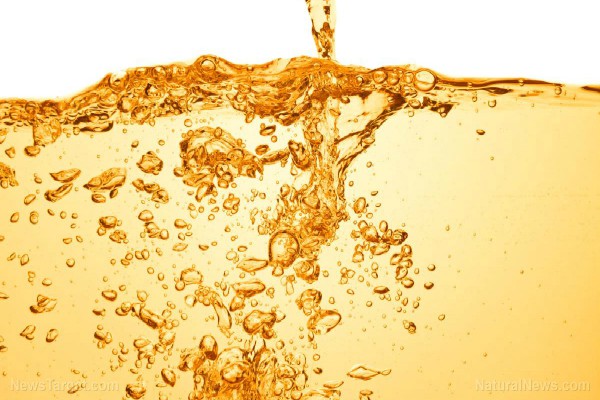 Want to know what ancient Middle Eastern beer tastes like? Try asking this team of researchers from Israel: In a study published in mBio, microbiologists and archeologists from the Israel Antiquities Authority and four local universities used yeast strains that lay dormant for thousands of years to brew potable “ancient beers.”

For the multi-layered study, researchers isolated yeast from tiny pores in clay vessels. The vessels, which date back to 3,000 B.C., came from several dig sites in Israel. In the past, the sites were populated by the Philistines, Canaanites, and Judeans, among others.

Their resurrection and usage of ancient yeasts provide a significant boost to experimental archaeology, which seeks to reconstruct the past to understand ancient flavors.

“What we discovered was that yeast can actually survive for a very, very long time without food,” explained Michael Klutstein, a researcher from the Hebrew University and a co-author of the study. “Today we are able to salvage all these living organisms that live inside the nanopores and to revive them and study their properties.”

The people of ancient Egypt and Mesopotamia drank beer as part of their everyday diet. Early records from Egypt, in particular, mentioned various brews like “friend’s beer” and “beer of the protector.” (Related: Chicha, an ancient beverage similar to beer, could have kept an empire intact for a long time, suggest archaeologists.)

The researchers obtained their yeast samples from pottery across Israel. They dug up sites in central Tel Aviv, a Persian palace in southern Jerusalem, and an ancient Egyptian brewery at the border with the Gaza Strip.

Bar Ilan University researcher Aren Maeir compared his team’s revival of the dormant yeasts to the premise of the Jurassic Park franchise. But they did not modify the genes of the ancient fungi, and the organisms did not break out of confinement and attempt to eat the team.

“It opens up a whole new field of the possibility that perhaps other microorganisms survived as well, and you can identify foods such as cheese, wine, pickles,” Maeir enumerated. He described the experience as creating a portal into the past to get a taste of ancient cultures.

Maeir worked at the Tell es-Safi archaeological mound. The area hosted the biblical Gath, a Philistine city made famous by the giant Goliath. The ancient Philistines brewed beer in clay pots – which provided the yeasts.

With the help of a Jerusalem-based craft brewer, the Israeli researchers concocted a simple, modern ale with the ancient yeasts recovered from Tell es-Safi.

A thick white head topped the ancient ale. The beverage possessed a caramel hue and gave off a unique funky nose.

To make ancient ale, the researchers used yeast from a ceramic vessel in a ruined palace near Jerusalem. The last time the pot made any honey wine was 2,400 years ago. The ancient mead matched the bubbly and dry flavor of champagne. It also bore a hint of green apple.

The beer used hops — which may fight liver and colon cancer — and other modern ingredients that were introduced into the Middle East much later. However, the spicy, fruity, and complex flavor mostly came from the yeast.

Jerusalem Beer Center brewer Shmuel Naky contributed to the reproduction of ancient beer and mead. He said that yeasts gave much of the flavor to the alcoholic drinks.

The ancient yeasts were unrelated to the strains in modern beer. However, they did resemble the fungi that made traditional beer from Zimbabwe and “tej,” a honey wine from Ethiopia.

The Israeli team plans to combine the ancient yeasts with beer recipes from the same era. Then they would have revived alcoholic drinks from antiquity.

Want All the Green Beans You Can Eat? Get the Best Harvest With These Growing Tips