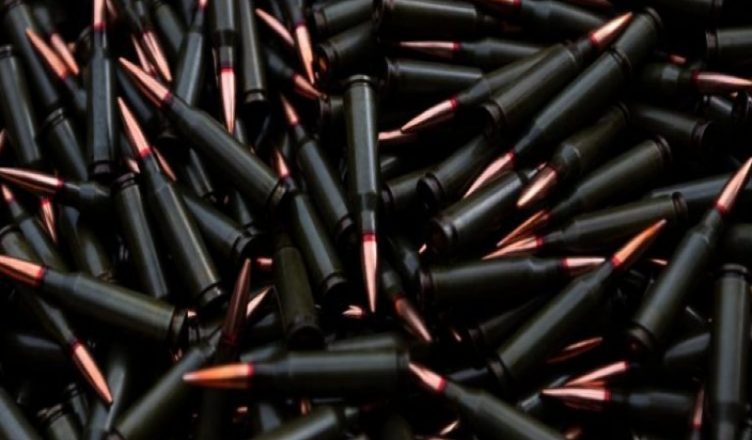 Once you have a firearm you need to consider what it is going to take to feed your weapon. You can think of it in the way of just getting enough ammo for a particular hunt or recreation, but I suggest you take a good hard look at stockpiling ammo for the just in case scenario. There are some good guidelines and tips on stockpiling ammo that will simplify this process for you and make it easier than it sounds on some forums you may have come across.

First we will go over the best amounts and types of ammunition to stockpile. This could be specific to the caliber and gauge of the firearms you so they may be somewhat generalized. 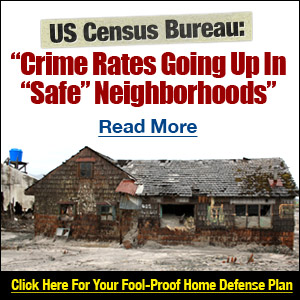 The first type is the ultra popular 22LR. It is common and popular for good reason because it is light, effective, and generally cost efficient. The fact that you can generally get larger lots of this ammo for a fraction of the cost makes it an absolute staple in any ammo stockpile.

Chances are you already own a 22LR and if you are new to firearms they are great way to get into shooting because of the lack of harsh noise and absence of recoil making it easy to get your fundamentals down. If you are able to master your shooting fundamentals with a gun that uses cheap ammunition you will be way ahead rather than trying to buy a gun to make you better. 22LR is now becoming a little easier to get a hold of in the 500 round lots again so it is a good time to go out and grab some.

My recommendation for the amount to keep on hand is 2,000 rounds that you actually keep stockpiled away from your normal shooting stash. In the event you need to hunt for food this gives you a lot of opportunities with minimal space to store it and weight of the cache. This is only 4 cases of the 500 round “bricks” you typically see people buying. 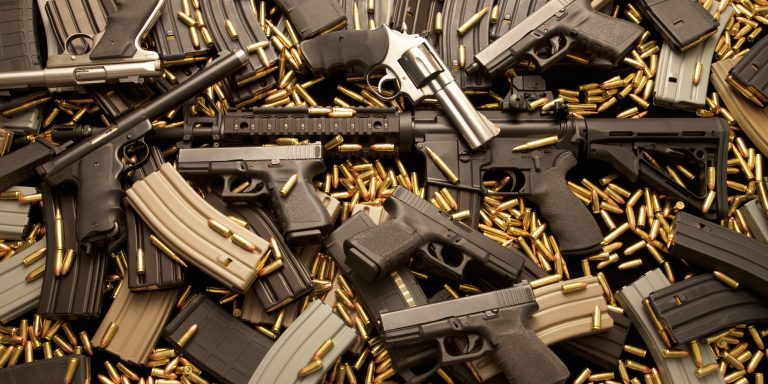 For semiautomatic weapons such as your AR-15 and AR-10 platforms, as well as semiautomatic pistols it is a good idea to keep around 2,000 rounds as well because these types of rifles can really chew through your ammunition stock if you do a lot of shooting. It’s pretty much nothing to go out and shoot 100 rounds in an afternoon and that is just a little over 3 standard 30 round magazines.

If you can keep stock of more than this it is even better but aiming for 2,000 rounds in reserve plus whatever amount you deem for practice shooting is a great goal to shoot for. It is the easiest and most affordable to buy FMJ (full metal jacket) ammunition because it is the most available and in the largest lots if you want to get bulk pack. A good goal is to have around 200 rounds of the more specialty type ammunition such as ballistic tip, hollow point, and match ammo because they are great for what they are designed for but are often over double the price of the conventional FMJ type ammunition.

For your bigger bolt guns and magnum rifles try to keep around 250 rounds in your reserve stash. The reason for this being a lower number is factored by two main reasons: cost and amount typically used. If you own a 300 win mag you know how expensive it is to shoot and the fact you don’t typically go out and try to shoot 100 rounds in a day unless your shoulder is made out of granite.

However if you do a lot of long-range shooting you may go through more of this ammo so keep in mind the 250 rounds is just the amount of ammo you are saving for an emergency not included in your normal shooting ammo. For shotguns aim for about 500 rounds because regardless of gauge this is a lot of firepower. It might be a good idea to get a variety of loads besides just basic #7 bird-shot. 00 buckshot is great because of its effectiveness at self-protection and slugs for hunting. 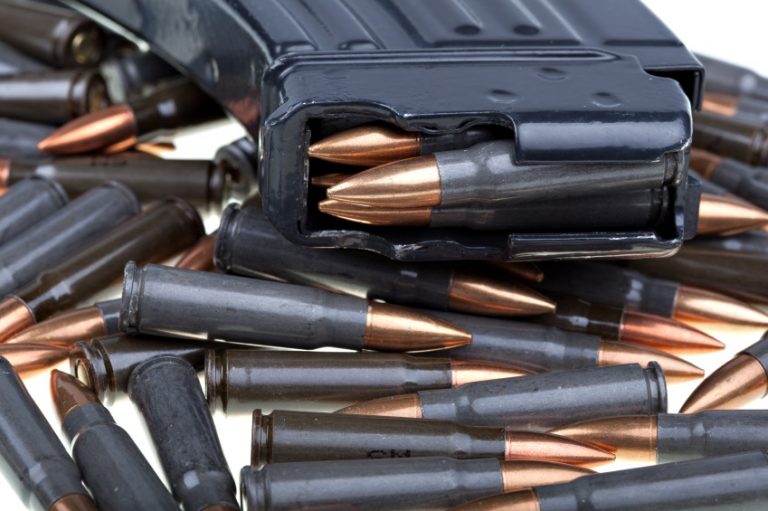 Storage Solutions for your stockpiled ammo

Now that you have a better idea of how much ammunition to keep on hand I’ll go over the best ways to store it for long-term storage. First you will need some good containers such as plastic or metal ammo cans. These come with a gasket in the lid to make a strong seal when snapped shut making moisture and humidity difficult to permeate. I recommend leaving the ammunition in the boxes it comes in just for organizational sake to keep a bunch of loose rounds from rolling around. If you buy larger lots they sometimes come in an ammo can already so that will save you a step looking for a container. You can buy replacement gaskets so if a gasket ever starts to fall apart or dry up you can simply throw in a new gasket to keep the integrity of the ammo can. The best thing to do is keep desiccant packages inside the ammo can to absorb any moisture that would be inside the can keeping the rounds dry.  These are cheap and you can usually find them in things you already purchased in the packaging. Make sure to mark each box with what is inside either with some tape to write on or stencils so it is easy for you to identify if in a hurry. 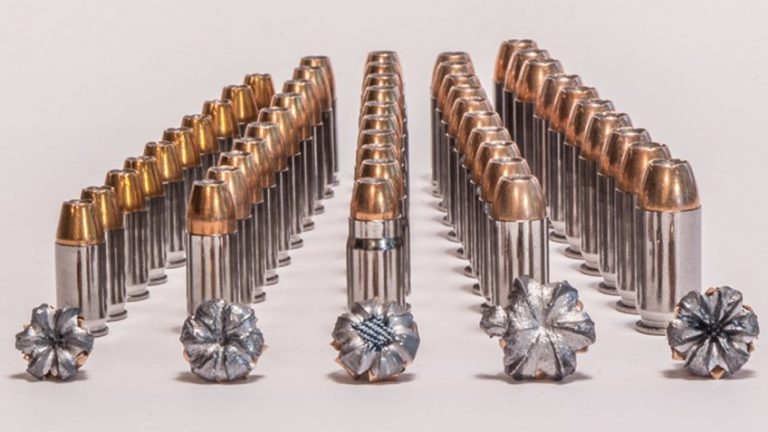 If you do not have the money to drop $350+ on a big lot of ammo you can simply go for a small box of ammo every week or couple of weeks. Just as an example say you will get a box of 20 rounds of .223/5.56 every week at around $9 a box for basic FMJ will add up to only $36 dollars a month and give you 1,200 rounds year. So basically you can incrementally add to your ammo stockpile instead of have to buy in bulk. It does offer some cost savings to purchase larger lots but may be a little easier to budget for a smaller weekly expense. As long as you take some simple steps to budget and prepare for it you will be able to begin getting a good cache built up.