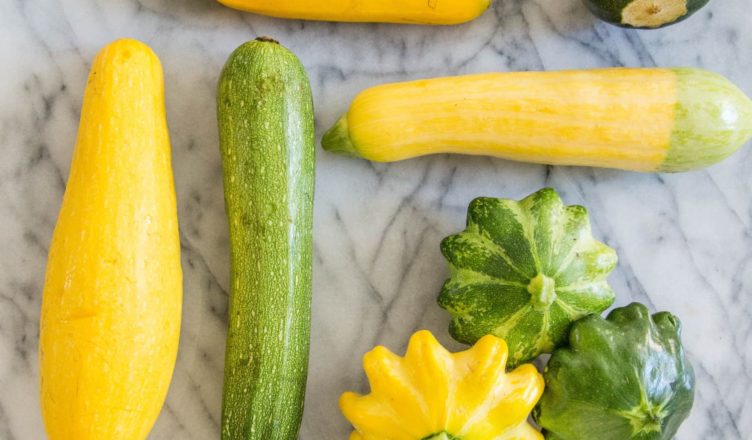 With summer squash there’s good news and there’s bad news. The good news is: The plants are rarely bothered by critters such as deer or groundhogs (though the fruits are a different matter). The bad news is: The insect pests that are specific to squash can be difficult to control.

So what’s a gardener to do? Here are a few tricks that will help ensure a successful summer squash crop.

1.Rotate your squash crop. And if that means relocating it to a totally different part of the garden, say, to the flower garden on the other side of the house, then so be it. In some parts of the country, squash vine borers—the larvae of a large hawk moth— can overwinter in the soil in tough cocoons, emerging in spring. The female moth can certainly fly to your squash crop, wherever it is, and lay eggs in the base of a stem, which then hatch into larvae that weaken or kill the host plant. But why make it easy?

2. Wait until the soil is warm to plant. Squash seeds germinate best when nights have reached 55 degrees Fahrenheit and soil temperature is 65°F or warmer, so wait at least a month after the last frost in colder areas.

3. Start seedlings in 4 inch pots, particularly if cucumber beetles are a problem.. If you plant seedlings after they’ve developed a set of true leaves, the plants will be less vulnerable to pests.

4. Hand pollinate. Squash flowers are either male or female, and in order for fruits to form, pollen from the male flower must be deposited on the female flower—a service generally performed by bees. Small and shriveled fruits are evidence that bees are not pollinating the flowers; this is your cue to take over the job.

To do this pick a male flower when it starts to release pollen, remove the petals, and brush the anther against the female flowers’ stigmas.

5. Use row cover. Lightweight fabric row covers, laid loosely over your plants, will provide a barrier that prevents many pests of squash from laying their eggs. Keep in mind that the covers will also prevent pollinators from doing their job, so take measures to ensure pollination.

If bees are plentiful, remove the covers for a couple of hours two or three morning a week. The other option is to hand pollinate.

6. Be vigilant. Squash bugs have just one generation in northern climates, two in warmer regions. So if you have only a few of plants in your garden it’s not difficult to prevent squash bug damage by scouting for their eggs, and then destroying them by rubbing the egg masses between your thumb and forefinger.

The key is getting out every day, and turning over the leaves. If the copper-colored eggs are present, you’ll generally find them between the veins on the undersides of leaves.

7. Plant several crops in a season. That is, sow new seeds about a month later than the first crop as many squash pests are less active later in the season. Late plantings can be the most successful, particularly if the plants are covered with row cover until the flowers open.