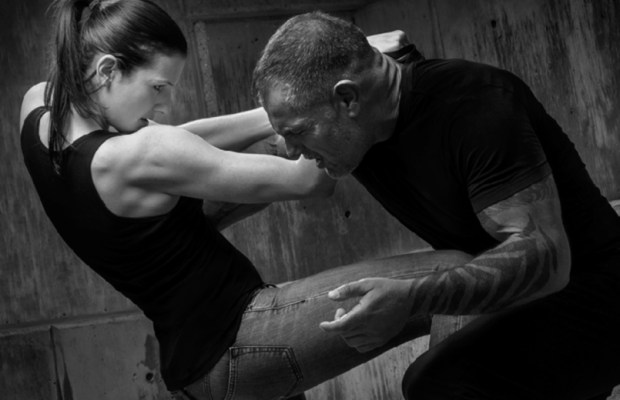 Self-defense is your right and it will be beneficial in a SHTF scenario, if you know how to tackle the consequences on your own with a sharp presence of mind instead of relying on others. This will give you confidence and will raise your morale and will make you independent.

Why is self defense important?

Just because some idiots out there think that they are stronger than the rest and to fulfill their illusion, they try to mess with others in the form of fighting. Or some of them are under the influence of serious drugs, due to which they are helpless to perform acts on which they have no control.

Regardless the excuses, the thing which does matter is that there are some ways you need to learn to defend yourself from any kind of attack done by these goons.

What will I get out of it?

The first thing you will achieve would be “A single piece of your body”. You love yourself right? And you also love your body and at any cost you would not like to get it dismantled.  So when the attackers attack they are never concerned about your body parts. Their focus revolves around either snatching something from you or beating you up to satisfy themselves.

For many, fighting fills some mental void which they can’t get from doing any other activity. This has been proven by the studies done by the experts and people who act in these ways has been awarded by the term of “Psycho”. You can’t change their mentality but you can protect yourself by learning some tactics of self-defense.

With enough practice, you will be able to achieve a high level of confidence and if this kind of situation comes up again then without any support you would be able to handle yourself.

What are the significant components of self-defense moves? 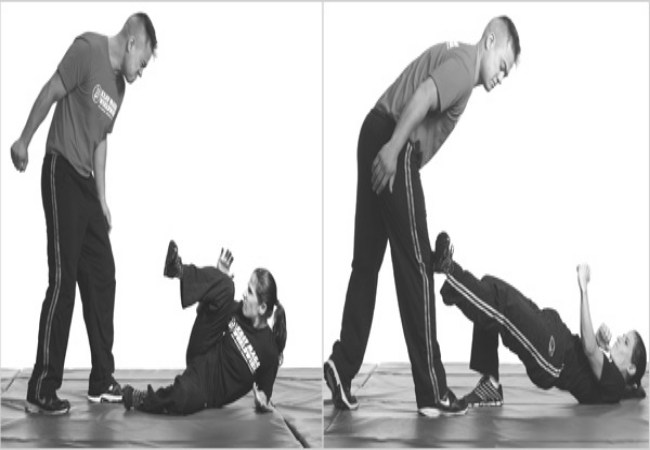 For any form of a building, the base is an essential part which stabilizes the complete structure. So whenever you find yourself in a situation where the potential of getting attacked is high, the first thing you need to do is stay calm and try to have a verbal communication with the opponent.

The reason behind communication is to understand why the opponent is willing to attack you. If the reason is just a small amount of cash then it is better to give away cash to avoid conflict. This would not be the expensive trade to perform.

But, if the opponent doesn’t want to engage you with communication then apply the second strategy which involves making firm eye contact with him/her. This will send a strong signal to them that you also have the potential to fight. This will either break them and compel them to run from the situation or will offend them to attack and when they will approach to attack you then right away with your right leg attack on their knee-cap.

This attack done by you will make them helpless and will consume more time for them to get back stable again. In this duration of time either run away from them or if the surroundings have limited access to run then get the help of someone either by shouting loud or by using your mobile phone.

(Note: A forceful attack on their knee will provide you the time frame around 5 to 10 mins)

The attack on Groin: 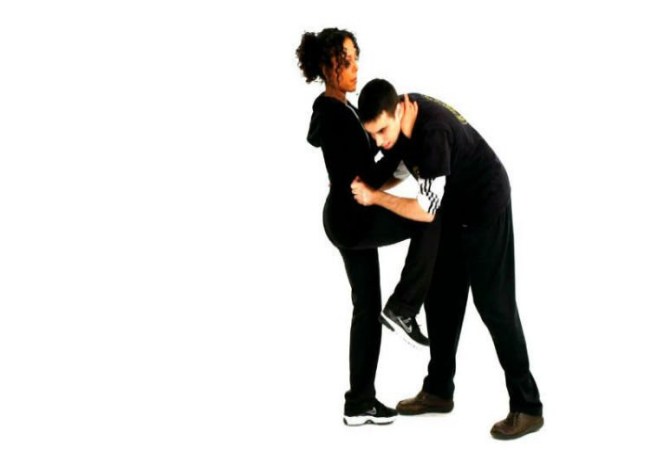 Most attackers are male and they love to show their irrelevant impact on others by performing meaningless acts. Behind every strong power, there is a small amount of weakness which makes them helpless.

So if you have been attacked and you can see there is no place to run, then try to be aggressive because if the opponent is pretending to be strong, then by seeing your aggressive behavior he will run instead.

On the other hand, if they start smiling at this behavior of yours then you should stop doing it immediately because they are the real fighters and could prove harmful for you. You do not need to become tense as what you can do is put your both hand on their shoulders and within a matter of seconds lift your right knee up and bang into their groin.

The groin is the most sensitive part of the male body by attacking that it would be almost next to impossible for him to get up for at least 15 to 20 mins. From this, you can see how advantageous this defensive move is?

Hang on there is one more tip on your way. If you think the above-mentioned method is too hard for you to perform then what you can do is with your right hand grab their groin or either pull it hard or twist it like twisting a rope. This will definitely make him harmless and he will be grounded in an instant.

(Note: Just for the quick response, if you have a licensed pistol then you can always carry them for self-defense in a concealed carry handbags for better protection from such irrelevant acts).

The attack on Ribs/Solar Plexus: 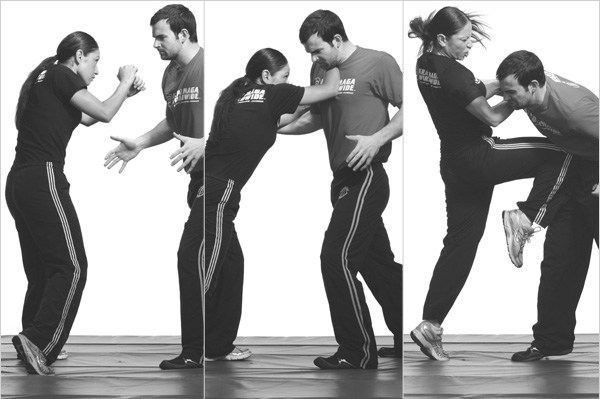 The moment some stranger attacks on you can bring feelings of frustration and helplessness if you are not familiar with the concepts of self-defense. Relying on others has never been a healthy option at any cost. It is always better to protect yourself by developing our fighting skills.

Attacking the ribs is the most favorable technique which has been used by many in terms to carry the fight for a long time period.  What else you can do is attack the softest tissue of their body which is under their nose. This will make them unconscious and a hefty amount of time you will carry to get some help.

Some others tips you can protect yourself in a healthy way:

It is always better to learn or develop some fighting skills in order to protect yourself and to build some confidence in you. This will help you to live proudly and you would be able to tackle any kind of situation mentally or physically with an ease.

15 Tactics for Self Defense that Can Save Your Life