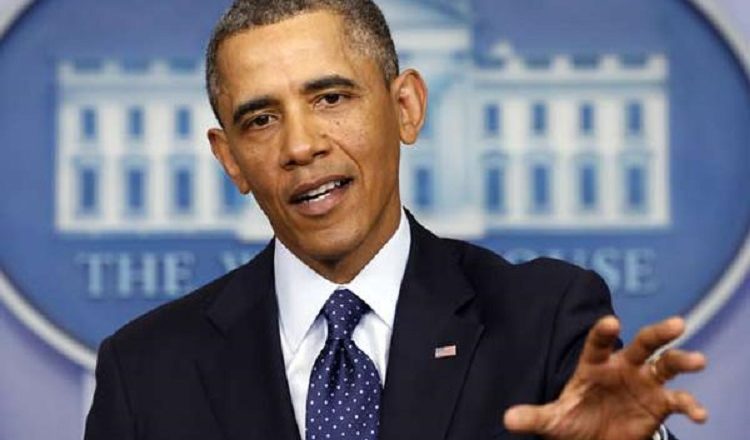 Yesterday, it was revealed by The Washington Times that earlier in the week, lawyers for the Obama administration admitted they had lied during recent court proceedings on immigration and had already approved over one-hundred thousand cases of executive amnesty. This was in direct conflict with testimony given to Judge Andrew S. Hanen, who issued a stay in Obama’s executive actions that would allow five million illegal immigrants to stay in the country legally. In other words, the lawyers who were trying to appeal the judge’s stay lied to the judge during the initial arguments.

You can’t make this stuff up.

President Obama’s lawyers misled a federal judge when they said they weren’t approving any applications under his expanded deportation amnesty, Texas charged in new court papers Thursday that said the breach is serious enough that the court should allow legal discovery to get to the bottom of the matter.

We are sure this duplicity will not please Judge Hanen, who is an outspoken critic of the administration’s usurpation of federal law on immigration. We can also be sure that the attorney general of Texas, who is spearheading this case, will not allow this illegal activity to go forward and will use this evidence of federal corruption to the best of their abilities.

Texas said it’s unclear yet whether the federal government’s actions are a breach of the law or the court’s orders, and said that’s why Judge Hanen should allow discovery in the case, which would give the challengers a chance to pry loose information about the amnesty from the Homeland Security Department, which has been stingy in releasing details.

Advertisement-content continues below
Yes, forcing the Department of Homeland Security to tell the world what they are really doing to this country behind closed doors on amnesty would be a refreshing change; sunlight on criminal activity always provides long-term benefits.

A vision of cockroaches scrambling across a dirty kitchen when the lights are turned on comes to mind.