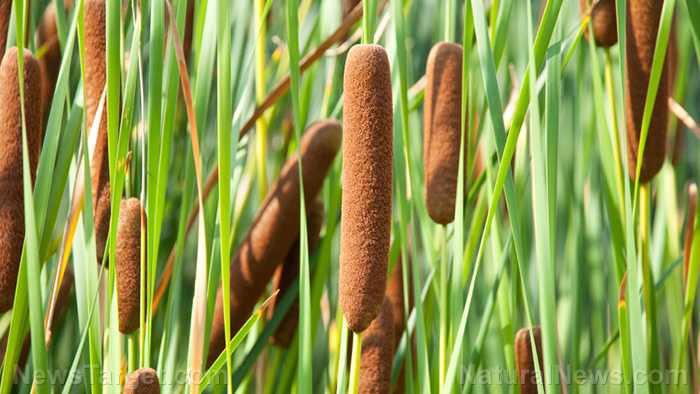 When hermit monk Brother Simon reappeared at the farmer Farrin’s market after not being seen for seven years, people thought they were seeing a ghost. After realizing that Brother Simon was, in fact, alive and well, people started asking him how he managed to survive completely off grid. “I used the knowledge of our wilderness which I learned from my father…When God created the world, He made it flourish with beautiful and edible plants,” Brother Simon said humbly. “My vow was to eat only edible roots. The past seven years have tested my understanding of my father’s lessons.”

Brother Simon then listed 10 edible roots that he personally ate to survive.

As you can see, these are plants that you would not give second notice to, but are actually very useful. Preppers should take note of these plants and learn how to spot them around their own neighborhood.

You can learn more when you visit Survival.news. For a more in-depth review of other edible plants, visit NaturalPedia.com.