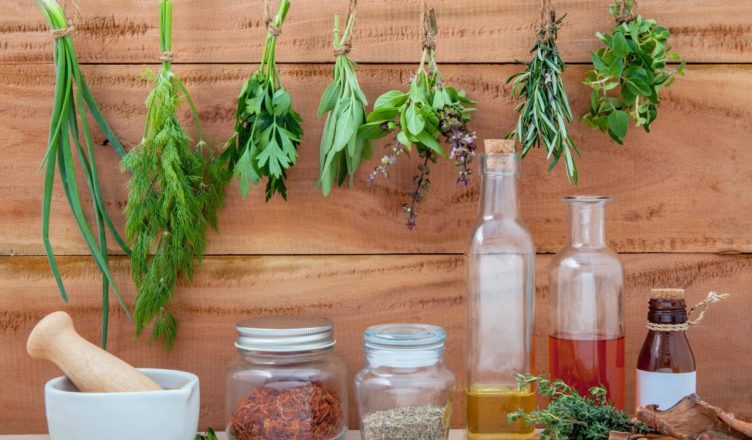 Have you noticed that it’s almost impossible to discuss the power of natural remedies with someone who has been brainwashed by allopathic medicine? Even if you talk your friend, neighbor, relative or co-worker into mustering up the courage to ask their MD about a particular holistic option, their pill-pushing doctor will quickly discredit the remedy and then prescribe some chemical-laced quack pills that help that doctor get front row seats at the next major sporting event, thanks to their pharmaceutical representative.

The only people natural health enthusiasts can really “talk into” using natural remedies are those who are completely miserable and fed up with the “system” of chronic sick care. In other words, the sheeple will always remain sheeple, and their doctors will see to it that they do; however, if you talk to the allopathic victims who are on the brink of total health destruction, some of them might be ready to listen, but it may take a naturopathic doctor to jump start their lifestyle change. Still, it’s always worth trying to help people.

Make no mistake, nutritional deficiencies lead to hundreds of diseases and disorders

Nutritional deficiencies lead to hundreds of diseases and disorders – that is a known medical and scientific fact. Dehydration, inflammation, hypertension and stress are also catapults of other major health problems. Yet, most Americans don’t really want to hear the truth about their ailments, because deep down inside they know that means they have to make some major changes to their eating and drinking habits. Instead, they’d rather go to a medical doctor and pray there’s a magic pill (or ten) that will “allow” them to continue binging on gluten, sweets, fried foods, meat, dairy, and products made with dreaded GM soy, corn and canola.

To that end, there’s good news and bad news, and we’ll give you the bad news first. There are no magic pills to cure the junk food ills. The good news is that a raw, organic, plant-based food regimen combined with the most popular and effective natural remedies known to mankind can prevent and reverse nearly every preventable disease, including cancer, diabetes type 2, heart disease, hypertension, fibromyalgia, and even dementia. Yes, it’s hard to talk people out of the allopathic lies and into the natural truths. Still, here’s where you can begin the conversation that stirs their health revelations. 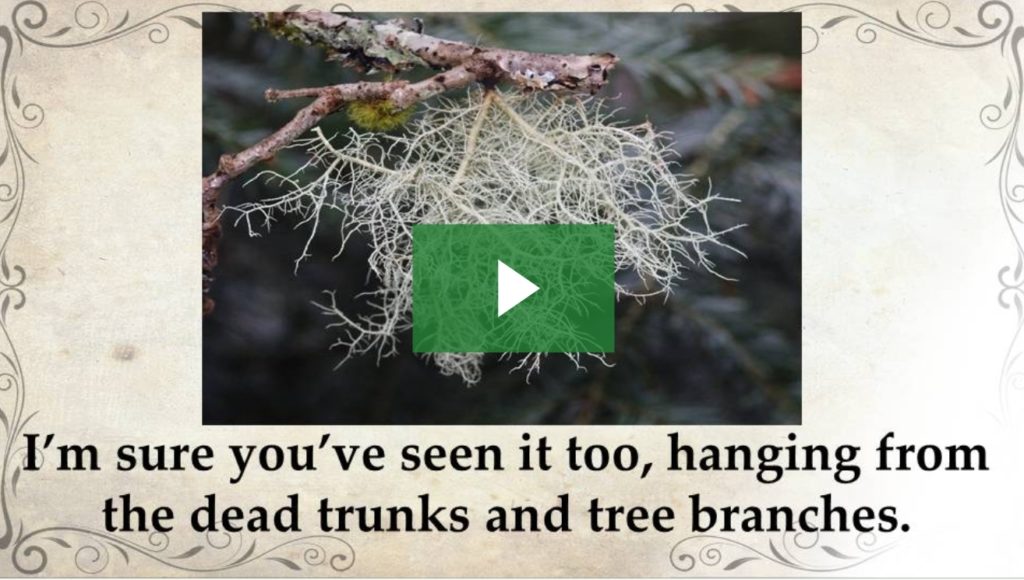 #1. Oil of Oregano: head to an allopathic doctor with any kind of infection and they’ll put you on prescription antibiotics faster than you can even say “virus.” Antibiotics are useless against viruses, but the symptoms of a viral attack are similar to those of bacterial infections. Antibiotics wipe out your good gut flora, destroying your immune system in the process and helping a viral infection cripple your health quickly. A simple, natural solution to viral and bacterial invasions is oil of oregano.

Oil of oregano is nature’s antibiotic. Without hurting good gut bacteria, oil of oregano has been shown to kill viruses (at least 30 different strains including staphylococcus aureus), common colds, pneumonia (coronaviruses), respiratory infections, chronic sinusitis, pollen allergies, bad bacteria, fungi (including yeast infections) and other harmful microorganisms. Oil of oregano can even kill Helicobacter pylori bacteria, which causes most ulcers. It’s not the answer to all infections, especially acute bacterial infections (they usually require standard antibiotic drugs), but it certainly can reduce this overuse and misuse of antibiotics we’re seeing across the board at hospitals and in confined animal feeding operations.

#2. Turmeric / Curcumin: The most widely-studied plant-derived medicinal chemical in modern science, curcumin helps reverse cervical cancer, colon cancer and COPD by causing cancer cells to self-destruct. It’s also key in fighting inflammation (hint for all of you suffering from arthritis).

#3. Coconut Oil: Despite mainstream media trying to debase its amazing health benefits, coconut oil remains one of the best natural saturated fats you can consume for healthy cholesterol (HDL), plus it helps you convert the “bad” LDL into good cholesterol. Ready to improve your hair and skin, lose weight, improve digestion and build immunity against infections and diseases? Coconut oil strengthens the immune system thanks to its antimicrobial lipids, lauric acid, capric acid and caprylic acid, which have antibacterial, antifungal and antiviral properties. Don’t forget to beat back dementia and Alzheimer’s with organic coconut oil.

#4. Vitamin D: What’s the most powerful nutrient for healthy living? Don’t let your dermatologist tell you to block out the sun with toxic sunscreens, and don’t let your medical doctor tell you to “never take more” than 2,000iu of vitamin D3. It’s good to take your vitamin D with some healthy dietary fats. Get ready to maintain those healthy bones. Also, did you know that deficiency of Vitamin D along with calcium and potassium in the body causes rickets? You may need dietary supplements to make up for the lack of the “sunshine vitamin” in the body during the colder months and especially if you are dark skinned.

#5. Vitamin C: You may not know this, but most vitamin C sold today comes from genetically modified, pesticide-laden corn. That means you must seek out non-GMO vitamin C and consider the capsule form of ascorbic acid, because it supports efficient food digestion. This master nutrient boosts hundreds of metabolic interactions throughout the body.

#6. Garlic: The key medicinal compound in garlic is allicin, which has antibacterial, antiviral, antifungal and antioxidant properties, not to mention all the vitamins and minerals you’re getting with garlic, including B1, B6, C, as well as manganese, calcium, copper and selenium. Know that cooking garlic reduces a significant amount of these medicinal qualities. Garlic is also a natural antibiotic and an excellent superfood for heart health that improves circulation, controls hypertension and lowers bad cholesterol. A daily dose of 900 mg of standardized garlic powder has been found to be effective.

#7. Apple Cider Vinegar: Rich in minerals like potassium, phosphorus, calcium, magnesium, and copper, as well as vitamins A, B1, B2, B6, C, and E, and bioflavonoids, apple cider vinegar helps your body absorb essential minerals from the foods you eat. It also treats constipation and promotes weight loss.