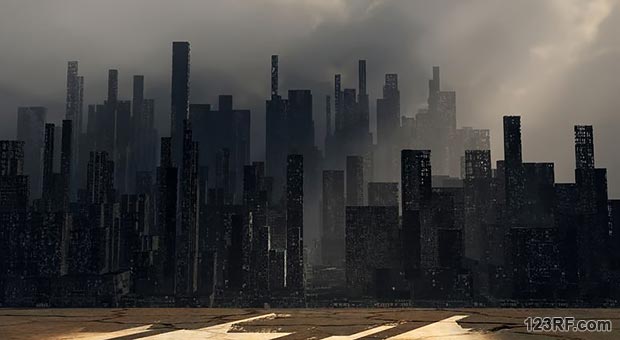 Much of what is written about survival assumes a wilderness survival situation. There are several advantages to trying to survive in the wild, mostly that of not having to worry about all the other people around you. On top of that, you have the availability of all the resources that nature provides for you.

On the other hand, when trying to survive in an urban situation, you have the exact opposite; basically no natural resources as well as a lot of other people around you who are vying for those same resources.

Nevertheless, urban survival is the situation which most of us are likely to find ourselves in. Being able to trap a squirrel in a snare or building a debris shelter in the woods may not be as important as some other skills we’ll need; especially if we’re trying to survive a financial collapse.

While some survival skills, like purifying water and starting a fire are universal, there are many other skills which are critical for an urban survival situation. Many of those skills affect how we deal with the other people around us, specifically protecting ourselves and our families from them. There are also some skills which are specific to a financial collapse, which may not be as important in the aftermath of other disasters.

We’re not going to bother looking at universal survival skills here, but rather those which are specific to surviving in an urban survival situation.

Always remember that the more skills you have, the greater a possibility you have of surviving. Those additional skills also provide you with more opportunities to find work during a financial crisis.

Many jobs will simply disappear during such a time, so the more skills you have, the more chances you have of finding a job or starting your own business.

Learn more about the urban survival skills you’ll need during crisis in Conquering the Coming Collapse.