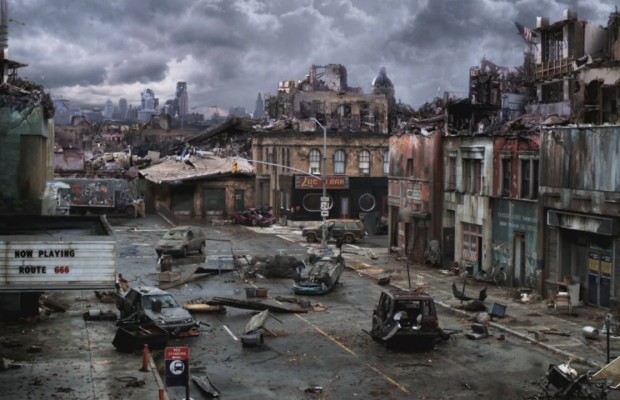 When the subject of Survival comes up in conversation, what do you think of? I am sure context plays a big part in the answer to that question, but for me personally it used to always conjure up the shipwrecked on a deserted island idea of survival. It was that or the lone hiker scenario where you are lost in the wilderness, miles away from civilization. I used to love watching Bear Grylls’ Man vs. Wild many years back on his first TV show where he would present just those types of scenarios and show tips on how to survive and get back to civilization.

The word ‘survival’ has a very different connotation to a lot of people but I think that many people out there limit their view of surviving to the way I used to. When I started getting into the concepts behind prepping, part of my thought process was that I would only need my true survival skills if I was shipwrecked or lost. I almost neglected the more likely scenario that I would need survival skills where I lived and worked every day. While I see the benefit of wilderness survival skills, I would be much more likely to need urban survival skills on any given day. There are some skills that overlap, but there are many differences between trying to survive in the woods and trying to survive in the urban jungle.

For this post I wanted to list several urban survival skills that while they may share some characteristics of their wilderness cousins, could still help you more in an urban environment if you are faced with some type of urban SHTF scenario. 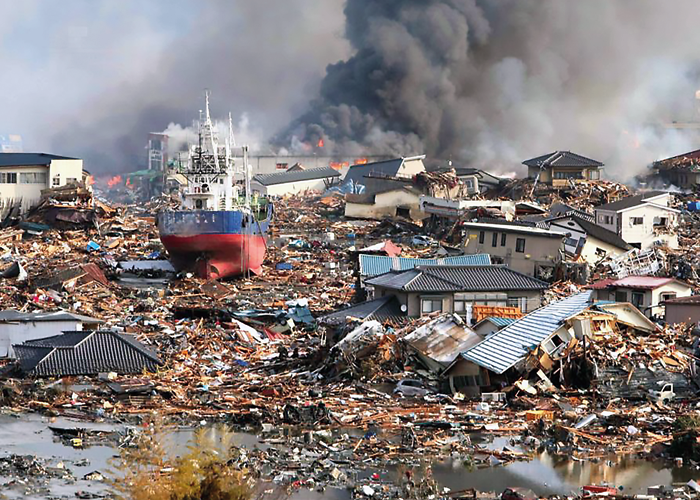 Finding and disinfecting water – Enough with the water you say! I know, at times I feel myself like I am beating a dead horse, but water has to be a priority for survival regardless of where you are. Scratch that, clean water needs to be a priority especially in an urban survival scenario where larger concentrations of people and unhygienic conditions breed disease very quickly. When the water is contaminated with Cholera you won’t be engaged much in the old survival mode of defending your homestead, you will be defending the bed from getting made and the bathroom (if you make it there) from smelling fresh. Knowing how to find sources of water in urban environments is a very important skill.

Bartering/Negotiating – I lumped these two skills in here because I think they are similar enough that it makes sense. In my urban survival nightmare I picture chaos in the short-term followed by a long period of trying to work together for most and trying to get over on people for some. Bartering for goods is a topic we talk about all of the time, but along with bartering (trading a good or service for another good or service) you will have to have the soft skills of negotiating. When you are trading someone eggs for a few extra rounds of 9mm, the negotiating is more soft-skills based. In a time like this emotional intelligence will go a long way. The other side of this coin is that you might find yourself negotiating with people who have an animosity toward you. You might have to negotiate an end to violence or the release of one of your party who has been captured. Don’t laugh; we are talking about the end of the world as we know it here.

Medical Skills – Just like in the wilderness, people get injured in the urban environments too and like almost any SHTF scenario we discuss you can plan for the local Primecare to be out of business when you really need it. The hospital emergency room, if you can get there might be overflowing with other people and it’s possible you would want to avoid sickness as much as humanly possible anyway. Knowing how to treat injuries, wounds, burns and illnesses could keep both your group healthy and could even be used as a source of barter in the worst of cases. Resources like survival medical books, books on medicinal herbs and even old-fashioned remedies might be a good addition to your growing survival library. 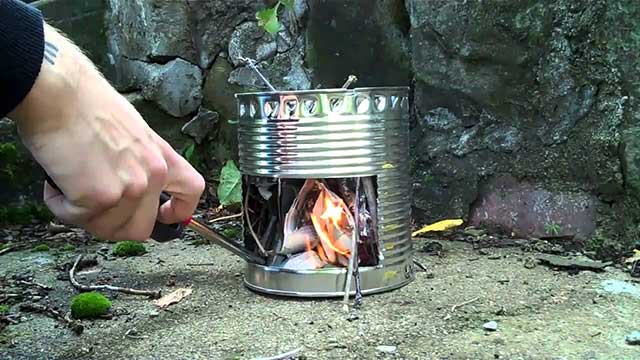 Adaptability/Creativity/ Flexibility – These aren’t technically what you might consider as skills but the ability to modify your behavior in beneficial ways based upon what you are currently faced with is a huge advantage. The shower doesn’t run anymore so you set a camp shower in the sun for a few hours, screw a plant hook into the wall in the shower and Voila! You now have maybe the only working shower even in austere environments. Bonus points if you don’t even have a camp shower but you were able to reuse some old plumbing parts and an empty 5 gallon bucket that used to have dry wall compound in it. Showers might seem like a pretty simple problem to solve but it is that type of thinking that will serve you well when you aren’t going to be able to do things the normal way. You have to be able to think outside the box and as cliché as that sounds it is going to help you. For instance, could you make a hobo stove out of nothing but your survival knife and a big empty can?

Gunsmithing would be a highly specialized and sought after post SHTF skill.

Repairing things – If the grid goes down you likely won’t be able to call the dishwasher repairman, or the plumber or the electrician or a lot of people. Of course if the power is out, then you have other problems. Mechanics, engineers and people who like to tinker with things to see how they work; crack them open and fix on them will be a good addition to your survival team. If you have the ability to repair broken items you will be not only valuable to yourself, but you might even be able to open your own post-apocalyptic store and charge for your services. Gunsmithing comes to mind as a possibly appropriate skill to know along with all of the tools you would need to work on weapons.

Gardening – Yes this is a skill. If you have never gardened then you should take the time now to learn because it isn’t as simple as Jack and the Beanstalk made it look. Sure you have grown a couple of tomato plants on your porch, but what about growing enough food for your family to live off of all year long? That is a lot of work and isn’t something you can take lightly. Even if you have that awesome can of survival seeds, you better not wait until SHTF to start digging in the dirt. 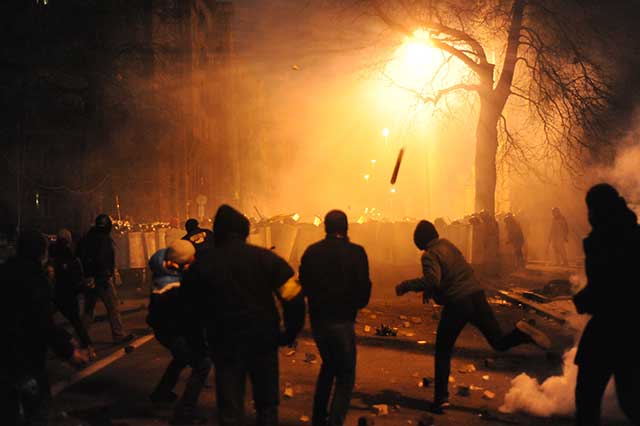 Maintaining a secure shelter – I wrote in another article about the subject of defending yourself from the perspective of being able and willing to keep someone from taking your stuff. Stuff in this case could be practically anything but having first the determination (not fear) to do what is required to keep yourself and your family secure in times of chaos is perhaps less a skill but it is no less necessary. It is one thing to find a dry space under a cardboard box in the back of an alley but can you defend yourself if needed? Do you have a mindset that is going to position you to see who is approaching and the means to deal with them, possibly violently if the threat calls for it? It is going to be much harder to hide in urban environments. A true SHTF even will make the riots in Baltimore look like a Sunday picnic. Are you ready for that urban survival scenario?

What skills do you think could help someone in an urban setting stay alive if it all went south?
If you found this article useful, please Vote for The Prepper Journal as a top prepper web site.