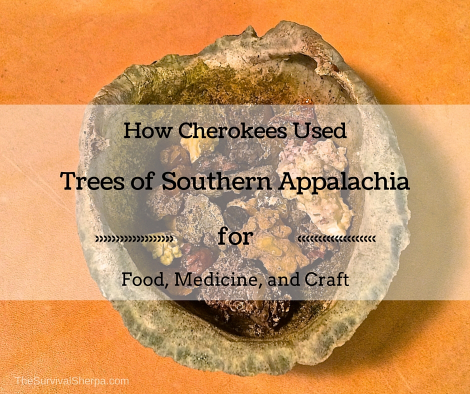 Foraging wild food requires practice, knowledge, and experience on your landscape. Notice I used the word your land. What you’ve read in books and watched on YouTube may not apply to your locale. While survival principles may never change, self-reliance is local.

Many of us are self-taught in skills of wilderness living. However, one way to shorten your learning curve is to find an experienced skills practitioner in your area who is actually Doing the Stuff. After receiving instruction, you gain knowledge. Knowledge weighs nothing but is not enough. You make knowledge applicable through time and experience and context. There is no substitute for time in your woods. I had the recent pleasure of attending my third class at Medicine Bow, A Primitive School of Earthlore in the North Georgia Mountains. If you look up Renaissance Man in the dictionary, Mark Warren’s bio should appear, but won’t. He’s not only a walking encyclopedia of woods-lore, he won the U.S.National Champion in Slalom/Downriver combined and the World Championship Longbow Tournament in 1999. On top of his wealth of outdoor knowledge, he is also a musical composer and published author.

Mark’s knowledge of the Cherokee uses of plants and trees is the foundation for anyone interested in wilderness living and self-reliance. I wrote him an email after the class asking assistance on a question for this article. I wanted to know the degree to which Cherokees depended on domesticated crops verses wild foods.

“Everyone knows about Cherokee farming and the 3 sisters (corn, squash, and beans), but the wild growth of forest and field was actually “farmed” too, by pruning or clearing for light. For example, swamp dogwoods were pruned to encourage survival shoots for basketry and arrow shafts. Large areas along flood plains were burned to help create a monopoly of river cane (for the same two crafts). A lot of those “brakes” can still be seen. The same is true of foods. I have a sense of why Amicalola was sacred to the Cherokee. I suspect it was for the prolific sochani that grows there. It’s also called green-headed coneflower. Cherokee women in NC still harvest it in spring and freeze for the year.”

Related:  A True Survival Story: “Taking Their Possessions and Some Seeds, They Had Retreated Ever Deeper Into the Forest”

Think about this astounding bit of research…
“The Cherokees of the 19th century are listed as having around 800 plants in their repertoire (Mooney, 1992). This from a pool of about 2,400 species of plants to work from or about a third!” ~ Source

Every year I add more plants and trees to my food-medicine-craft list. But 800! I’ve got a lot to learn and experience.

“In the school of the woods, there is no graduation day.”

Wild plant foragers get excited this time of the year. Green shoots make their way through the soil for another growing season. Autumn turns to winter and the smorgasbord disappears. But trees, they stand ready to share their resources year-round.

Winter tree identification would not be challenging if trees would stop dropping their leaves. Mark taught winter botany lessons which I had never been exposed to. Sharing all I learned would take several articles. For our purposes today, we will explore 3 of my favorite trees in my woods and how the Cherokee and settlers used them for food, medicine, and craft resources.

Tulip Poplar (Liriodendron tulipifera) it is not a poplar at all. It is actually in the Magnolia ((Magnoliaceae)) family of flowering trees. There are many common names for Liriodendron tulipifera besides Tulip Poplar… Yellow Poplar, Canoe Wood, Yellow Wood, and Tulip Tree. That is one reason it is important to use scientific names of plants and trees… if you can manage to pronounce them. This will remove any confusion over common names.

The Tulip Tree, while not a nutritional powerhouse, is a favorite of mine mainly for craft and outdoor self-reliance. Tulip Tree blooms are a main source of nectar for honey bees which produces a dark, amber honey loaded with antioxidants. 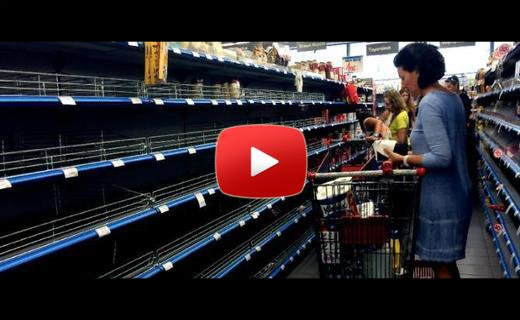 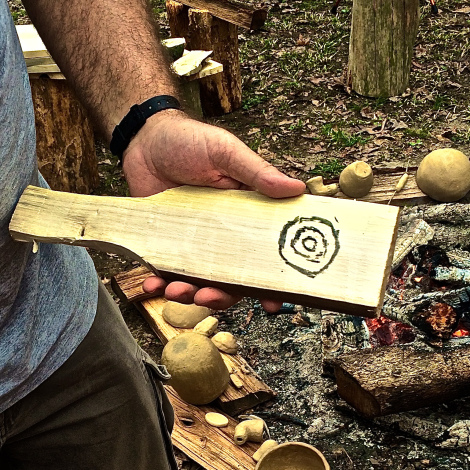 This design will be carved into the Tulip Tree paddle and used to imprint designs on primitive process pottery.

Hickories make excellent wildlife resource as squirrels and feral pigs love to eat their nut meat. Pignut (Carya glabra), Mockernut (Carya tomentosa), and Shagbark (Carya ovata) are the three hickories I’m most familiar with in Georgia, Mockernut being the most common.

Related:  15 Top Wild Edibles That Can Save You in the Wild 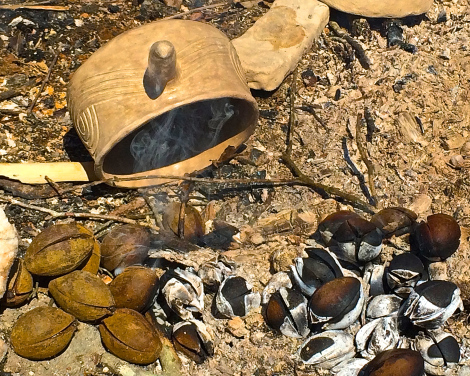 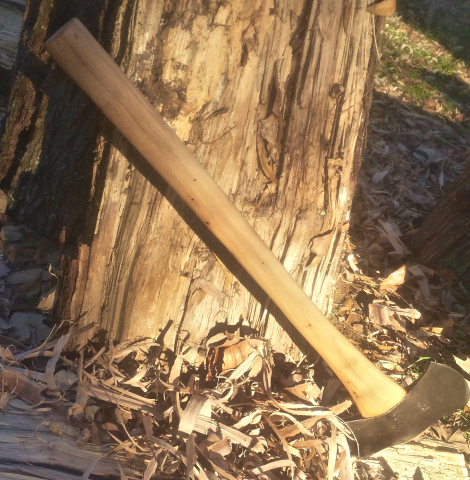 Hickory was used by the Cherokee’s for…

There are 36 pines in North America to choose from. These evergreens are easy to spot for anyone. To narrow down the species, count the needles. The Eastern White Pine (Pinus strobus) is the only species with 5 needles in the fascicle sheath (the paper-like sheath surrounding the base of the needles). Hemlock is a part of the pine family and grows in southern Appalachia. Like other pines in our region, the inner bark is edible.

Related: The Ultimate Primitive Torch When You Need Hours of Fire

Mark says that Cherokees called trees “The Standing People.” Trees do not walk to new locations like animals in search of food. They are always in the same spot. Learning to identify trees and their resources will put you in a better position of appreciation and stewardship of your natural environment.

To mention all the trees used by the Cherokee would be better addressed in book form. In this article, we’ve highlighted three of my favorite trees in our woodlands. I’ll write future blogs covering more. Here’s a teaser on future posts… Dogwood, Sourwood, Basswood, Black Walnut, Persimmon, Beech, Black Cherry, and the list continues.

One thought on “How Cherokees Used Trees of Southern Appalachia for Food , Medicine and Craft”